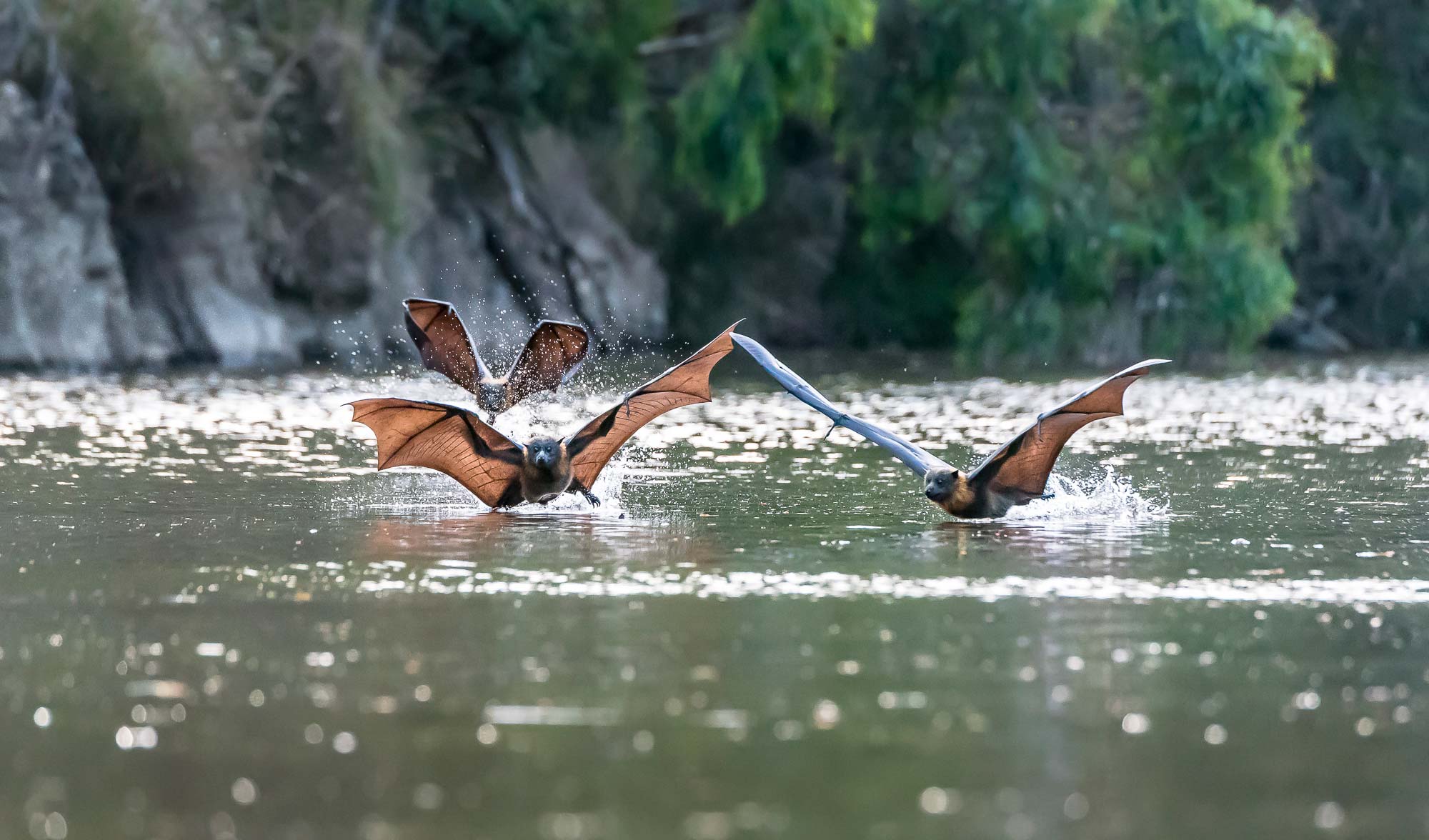 Why are flying foxes endangered?

How many Grey-headed flying foxes are in the wild?

Where do flying foxes live? 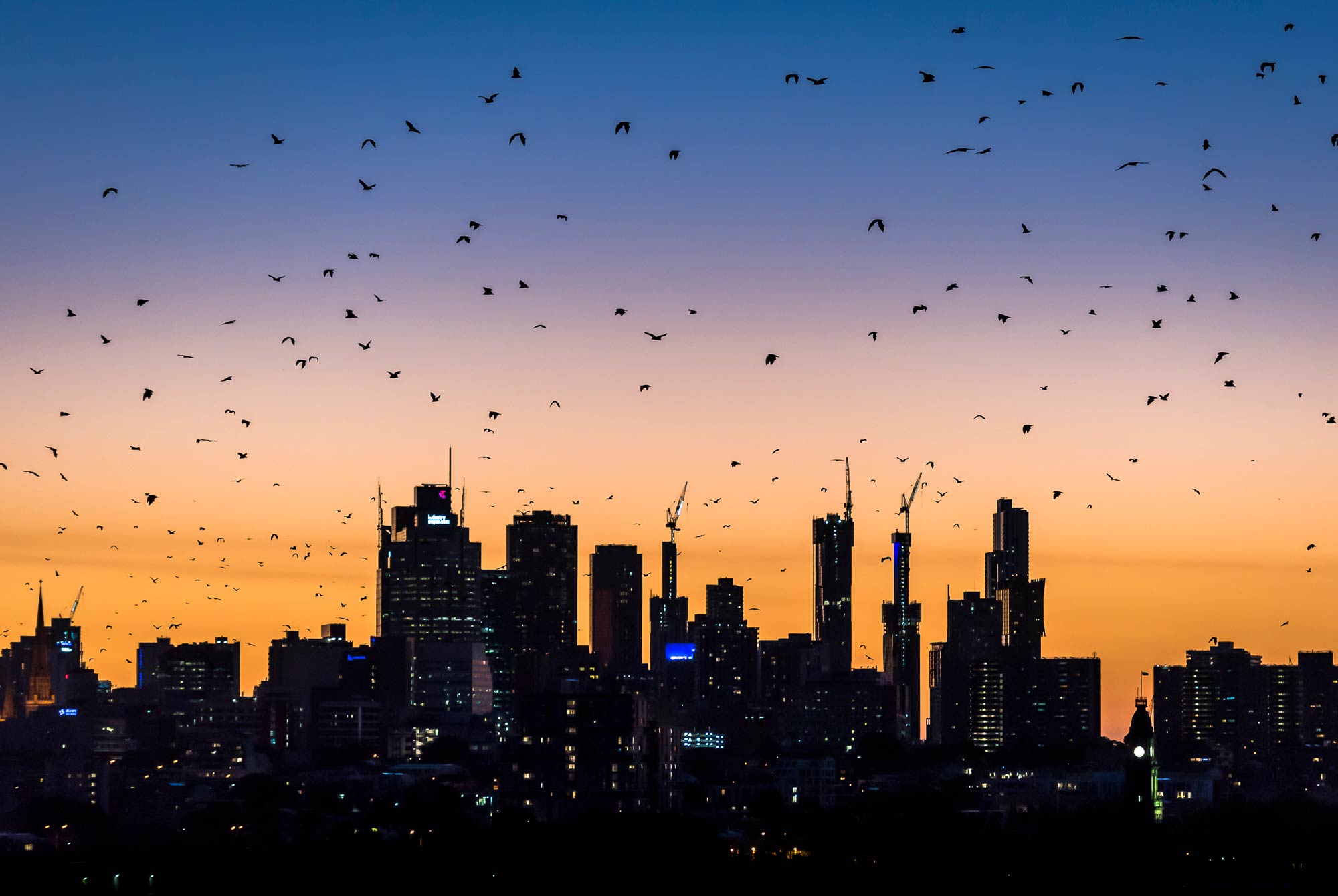 Are flying foxes related to bats?

The Grey-headed flying fox is a vulnerable species

We can’t imagine an Australia without the grey-headed flying fox.

That’s why we demand strong environment laws that will save our iconic wildlife.

Speak up for the grey-headed flying fox