ACF Democracy Campaigner Jolene Elberth writes for Dumbo Feather on where community and democracy meet, and how it’s a part of all of us. 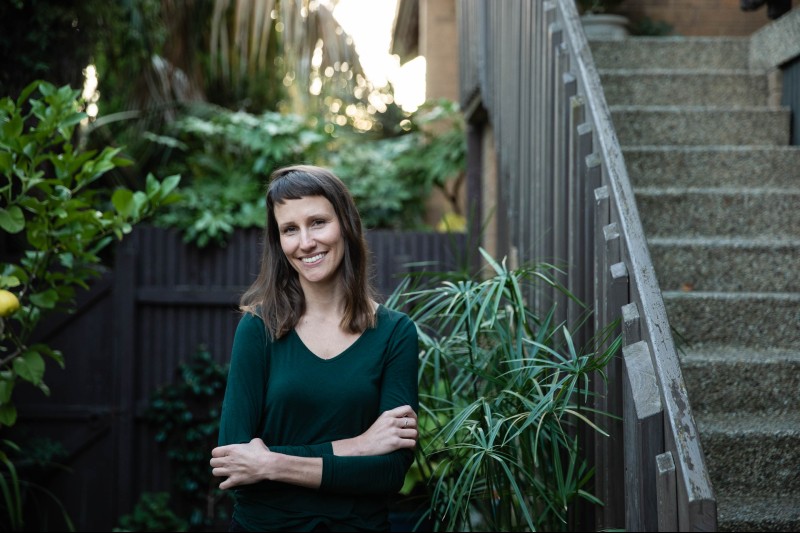 When I was a child, I always thought I wanted to be a marine biologist.

Growing up on a remote, tropical island off the southern United States, the ocean is in nearly every memory from my childhood. It was our livelihood. My family ran a small business collecting marine animals—sea urchins, horseshoe crabs, sea anemones, small fish—and sending them off to high schools and colleges for study.

This may seem like an extremely extractive industry, removing animals from their environment to be studied in a faraway classroom, and to a large extent it was. But it taught me a lot about conservation and human impact on nature. I learned how to tell when certain animals were in reproductive cycles, for example, and to leave these animals undisturbed. Or how to spot and document rare species. Or the impact of invasive ones.

Growing up like this, nature was not something I particularly thought about, but rather something that was all around me, all the time. We depended on it. We were part of it. 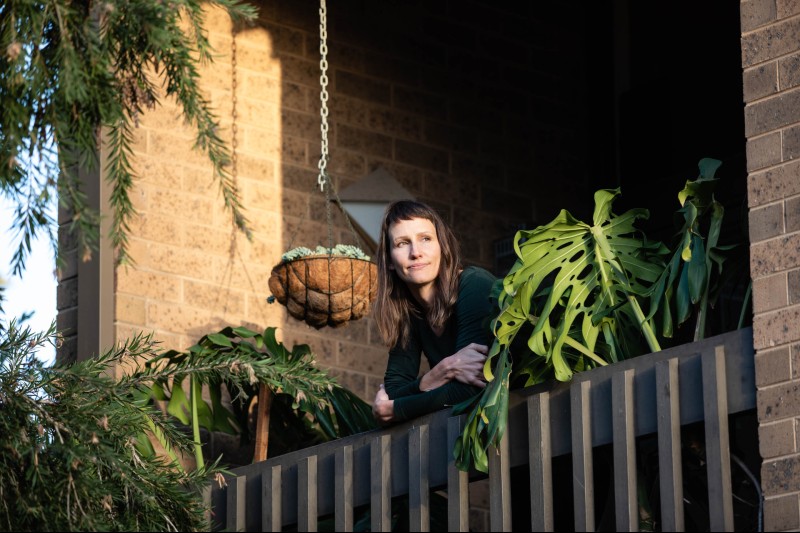 I eventually found myself working as an immigrant justice organiser in New Orleans, which just a few years earlier had been devastated by the combination of a powerful hurricane and a negligent government response that magnified glaring inequalities that already existed.

Latino workers, who had been integral to the city’s recovery, were being deported by the immigration department and an over-zealous local police force. I was privileged to be part of this community’s fight to remain in the city they had helped rebuild. Over the years, we fought many civil and labour rights abuses and against many individual deportations.

Fast forward a few years and I feel fortunate to still be working on issues of justice and democracy, but this time as part of the environmental movement. It’s a near perfect merger of my two passions. But what does democracy have to do with environmental conservation? 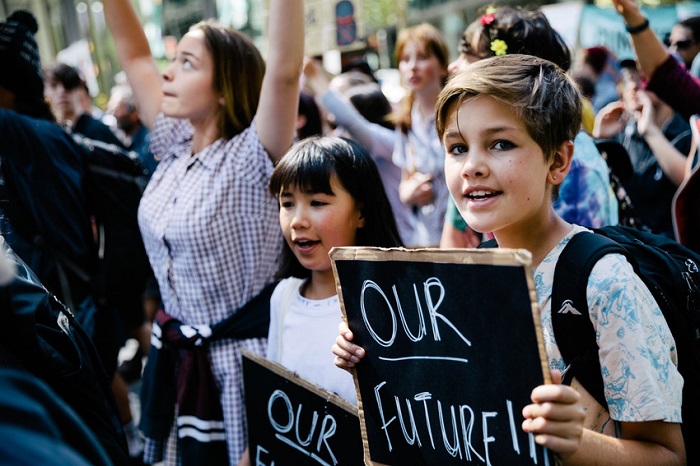 Democracy is something we probably don’t think about much, but whether we like it or not, just like nature, it’s all around us. It’s in the way we debate and discuss new ideas. It’s in how we make many decisions, from local sports clubs to body corporate meetings. It’s embodied in values of fairness and political equality which are deeply embedded in Australian culture.

A key tenet of democracy is representation. Democracy is, by definition, rule by the people. In a representative democracy such as ours, we give decision-making power to individuals who we elect to represent us.

When those individuals reflect the values and concerns of our communities, that’s when democracy works best. Yet on so many issues and occasions, our democracy is failing to represent the will of the people. We have a representation problem. 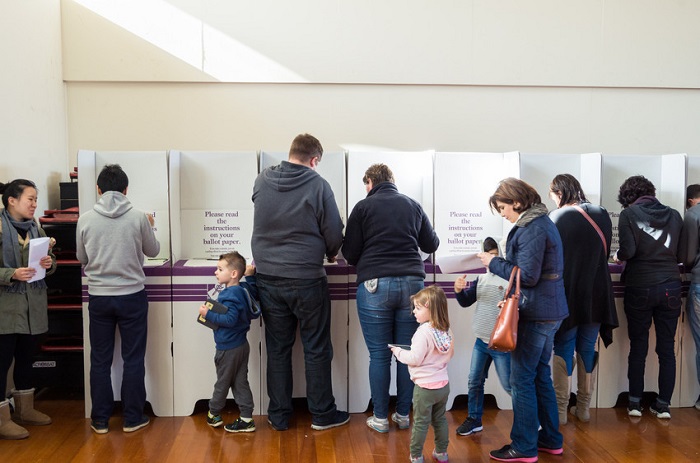 We need a healthy democracy to tackle the big issues we all face. If our democracy is not working as it should, the answer is not to toss it aside—we must work on it to make it better.

I think we should treat our democracy as a living system, something to be cultivated and nurtured. And like a garden, growth happens over time. But we must also be prepared to cut out and discard the parts that are rotten in order to make way for new growth. 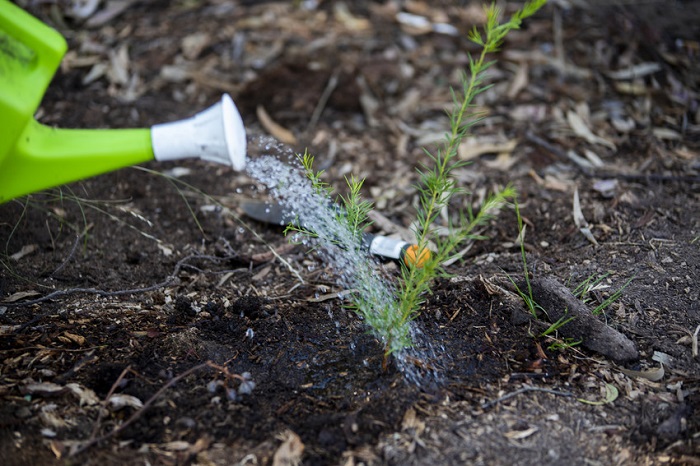 I want to live in a democracy where people can actively participate in a clean and fair process. Where decisions are made in the best interests of the people and the planet. Where decision makers reflect the values of the communities they serve.

So how do we get there? In my work at the Australian Conservation Foundation I am interested in building power within communities so they can engage more deeply in democratic processes on the issues that matter most to them. I am also working to remove the influence of big money on our political system so our elected representatives can focus on the issues and concerns of the voters, not the interests of the biggest donors and most powerful lobbyists.

Right now, everyone is talking about how the world can recover from the coronavirus pandemic. But the decisions we make now won’t only impact our immediate recovery, but the shape of our future. For example, do we spend money propping up old, polluting industries, or do we invest in making Australia a renewable energy super power? Decisions like these will have long-term impacts that extend far beyond the current crisis and our immediate recovery. 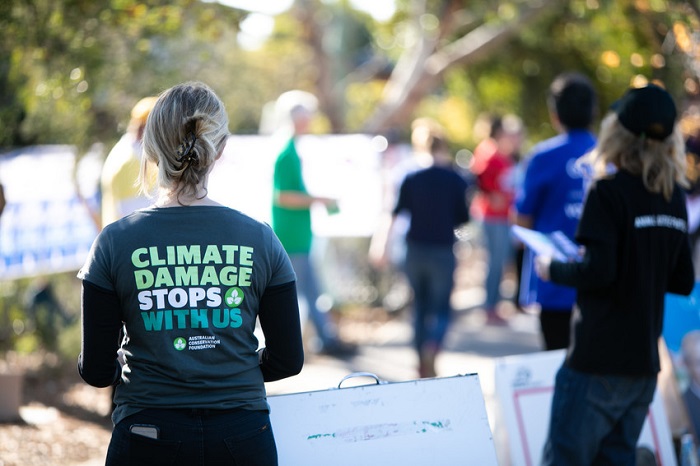 For too long we have left such decisions to economists or to a small handful of decision makers, influenced by powerful corporate players. Decisions as critical as these must be subject to democratic debate and deliberation. They should be made in the best interests of people and the planet, and propel us forward into the future we want for ourselves and our families.