Adani has been fined for releasing polluted water into the Caley Valley Wetlands in February.

“Adani has been fined for breaching its environmental licence and releasing contaminated water into the Caley Valley wetlands.

“It is ironic that Adani blamed extreme weather for this spill incident. If Adani’s planned Carmichael mine goes ahead, digging up and burning that coal will add to global warming, which is intensifying heatwaves, bushfires, floods and other extreme weather.

“No further government approvals to facilitate Adani’s Carmichael mine should be granted until current court action and investigations are concluded.” 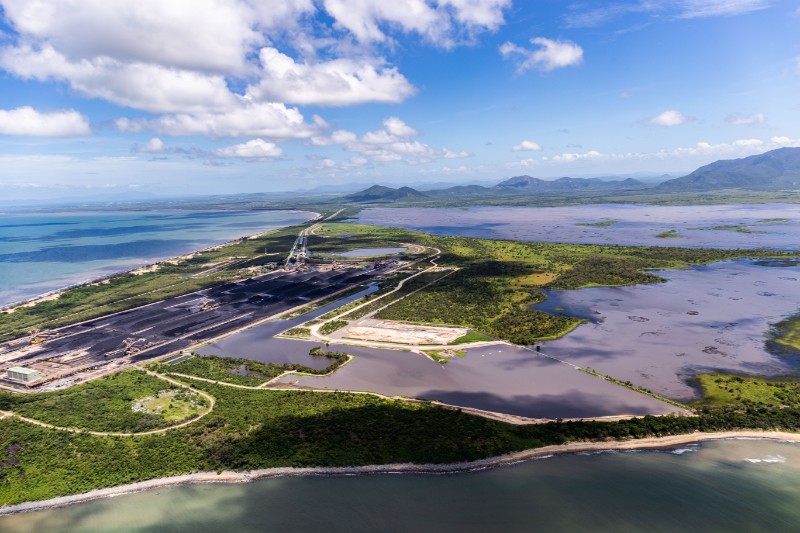 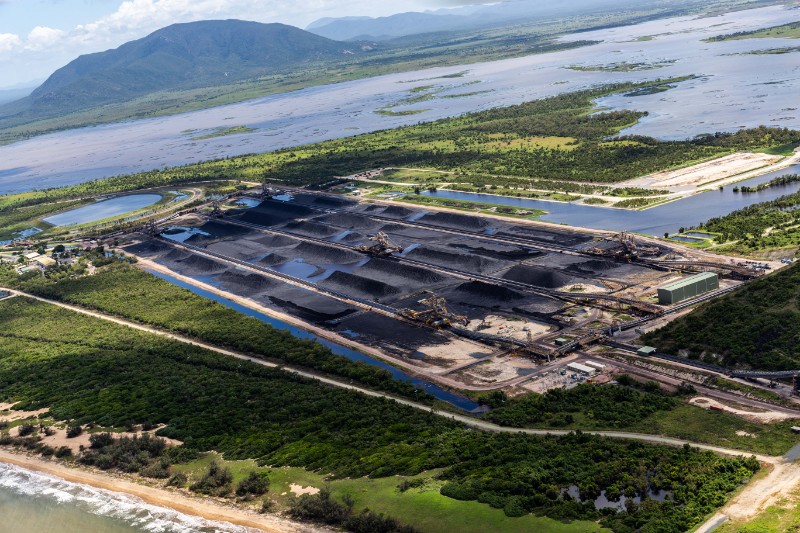 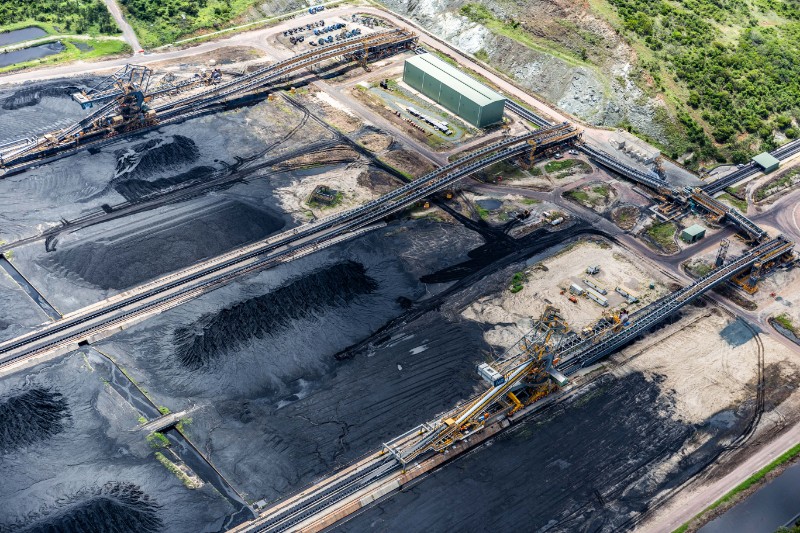