A staunch defender of the critically endangered Leadbeater’s Possum whose group won a landmark court case this year and the founder of a powerful Melbourne climate action group are the joint recipients of this year’s Rawlinson Award for conservation.

The award, which celebrates outstanding voluntary contributions to protect the environment, will be conferred at the Australian Conservation Foundation’s annual general meeting tonight.

Steve Meacher’s group, the Friends of Leadbeater’s Possum, won a David v Goliath case against the state government logging agency VicForests in the Federal Court in May 2020, challenging the logging industry’s exemption from national environment laws.

The Friends of Leadbeater’s Possum successfully argued VicForests’ logging operations in 66 places of habitat critical to the possum and the greater glider breached federal law. 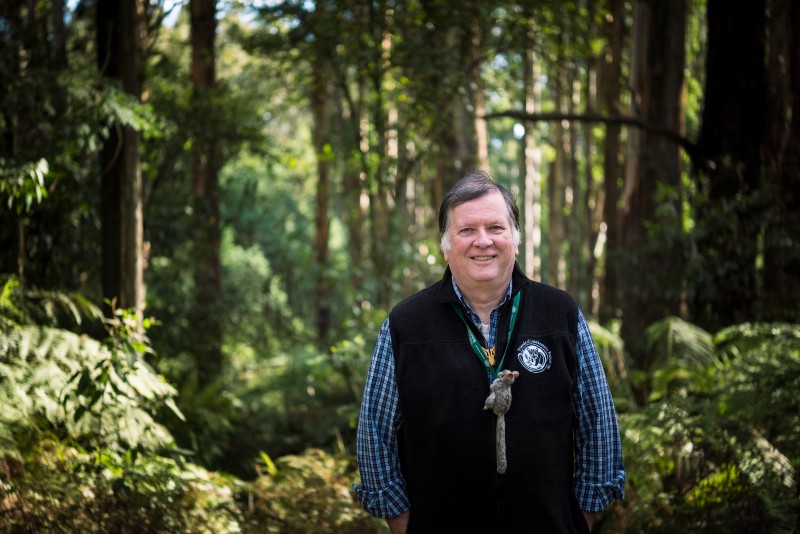 Steve, a retired teacher, lives in the mountains at Toolangi and has worked for 16 years to educate Victorians about Leadbeater’s Possum – the state’s faunal emblem – and convince politicians to protect its shrinking habitat from state-sponsored logging. 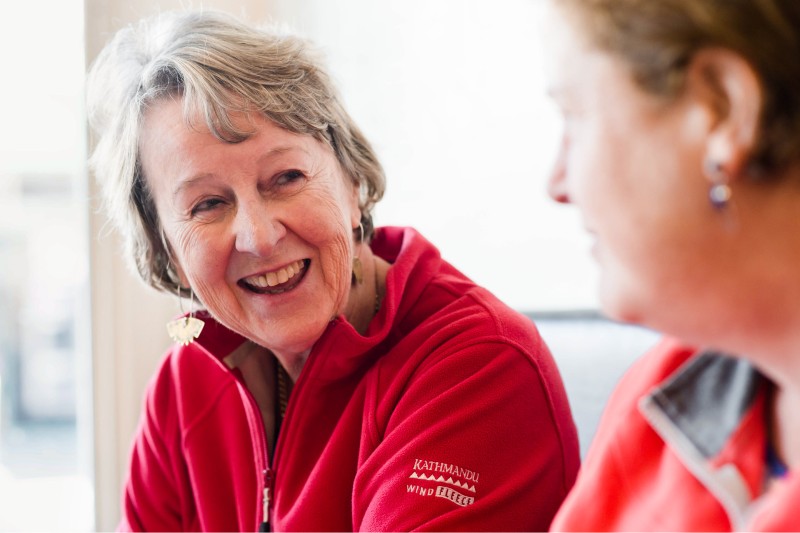 Lighter Footprints is fiercely non-partisan and has influenced policy through productive relationships with local, state and federal decision makers and politicians of all stripes.

“While the political debate over climate policy has become toxic at many levels in Australia, Carolyn has consistently brought a positive, mature, thoughtful wisdom to climate advocacy.

“Lighter Footprints has influenced all levels of government in a positive way,” she said.

“Steve Meacher’s determination to teach Victorians about the precious little Leadbeater’s Possum and to protect its habitat from logging is an inspiration.

“The Friends of Leadbeater’s Possum’s court win over the Victorian state logging agency was a real David and Goliath struggle that will have ramifications across the country.

“The Federal Court judgment overturned the theory that the logging industry doesn’t have to comply with our federal environment laws.”

Established in 1992, the Rawlinson Award is presented annually in memory of ACF Councillor Peter Rawlinson – a zoologist, lecturer in biological science and environmental campaigner.