The campaign to stop the dam on the Franklin River in Tasmania created a very different type of environment movement— one powered by everyday people—and evolved into a social and political force that started green political parties and inspired people all over the world.

Many members of the ACF community spoke out when, in the late 1970s, the Tasmanian government proposed to build a dam that would flood the Gordon and Franklin rivers – two rivers so ancient, they existed in the time of the dinosaurs.

Many in the Tasmanian community had already seen Lake Pedder flooded in 1972 and were not going to let another natural treasure be destroyed. Flooding these rivers would have drowned the surrounding forest – home to 3000-year-old Huon Pines and many rare and endangered species. 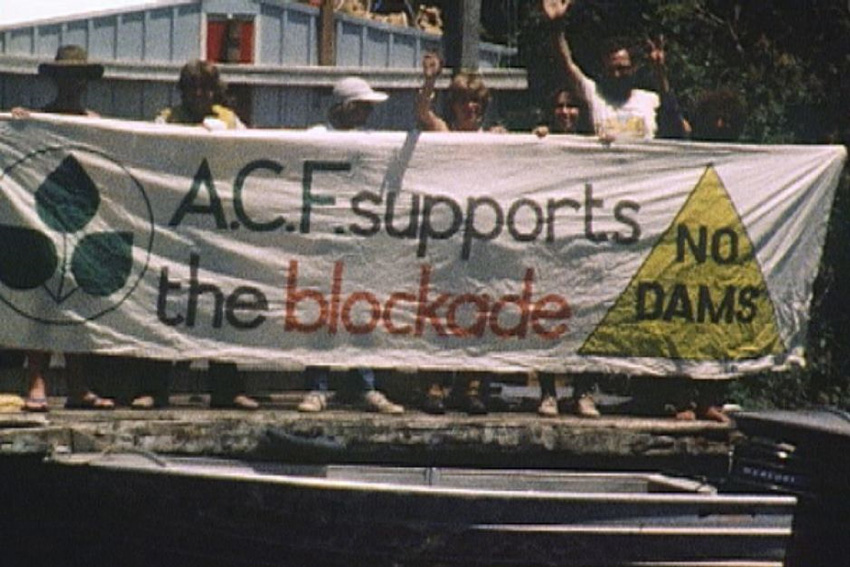 In the wake of the announcement, more people came together out of environmental concern than ever before. Thousands of people travelled to the rivers and were arrested for blockading the river and construction roads. People joined the campaign who did not consider themselves activists. 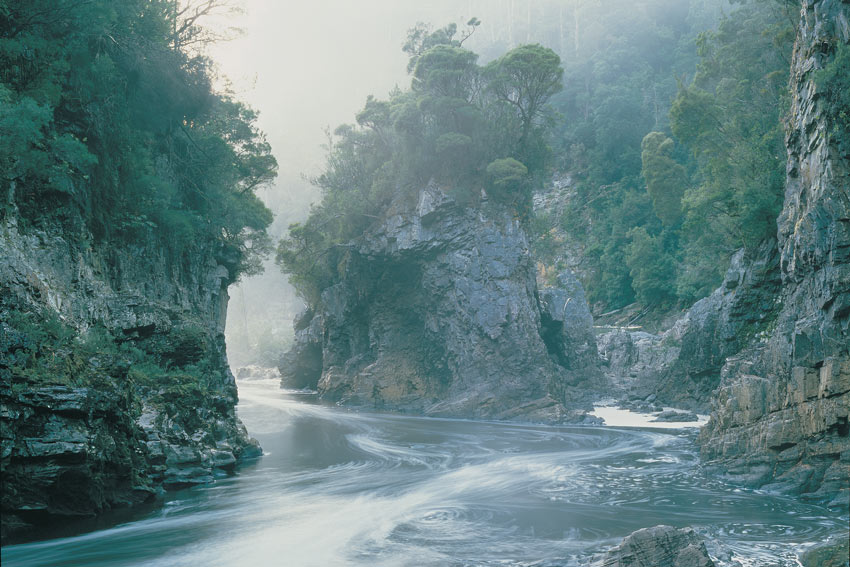 Because people came together and spoke out, politicians took action and a 1983 decision by the High Court of Australia meant that the Franklin River remained wild. This was the first time the federal government had overruled a state in order to protect the environment.

The campaign created a very different type of environment movement – one powered by everyday people – and evolved into a social and political force that started green political parties and inspired people all over the world. 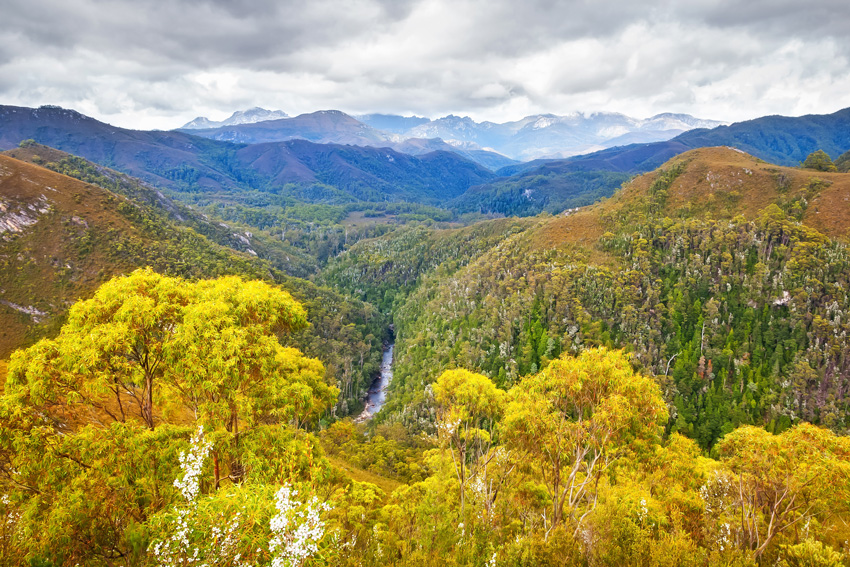 The Franklin campaign was a shift in the way ACF worked – from a scientific-based organisation to an activist one. It also planted the seed in others to stand up for other places in the following decades which included saving the Daintree, Kakadu, forests of NSW and south-west Tasmania, Cape York, the Kimberley and Victoria’s Little Desert. 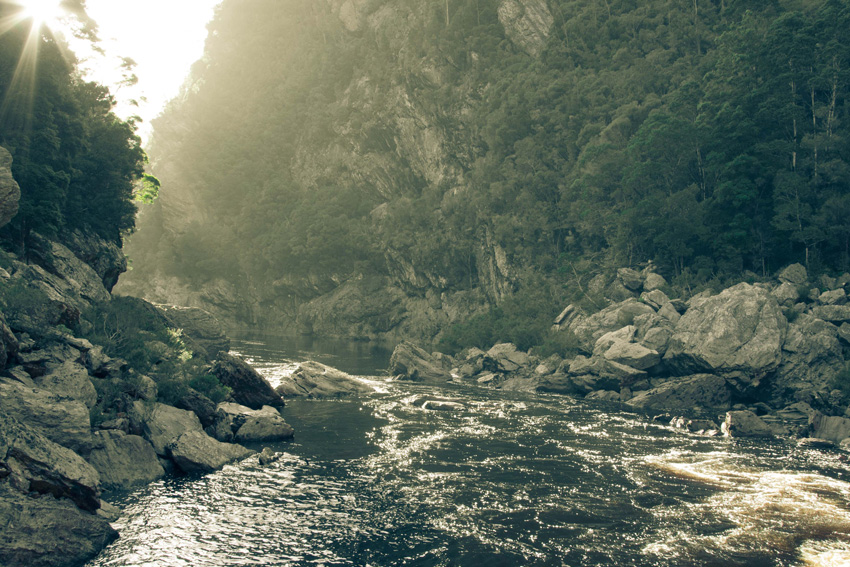