Thanks for looking out for your local wildlife.

With another summer just around the corner, it's important to know what to do if you find an animal in distress. Here we share eight top tips for helping flood-affected wildlife, plus links to your local wildlife rescue service.

What happens to animals in a flood?

Just like humans, animals can be displaced by floods and storms.

Whether it’s wind and rain blowing them out of trees or flood and water damage forcing them to flee their homes, animals feel the devastation of natural disasters in similar ways to their human friends.

In Australia, it pays to be mindful of how floods can impact wildlife and what to look out for during these challenging events.

Any native animal could be at risk during a flood or storm event.

From smaller animals like insects, spiders, snakes and lizards, to larger animals like kangaroos, koalas, possums and flying foxes or even our wide array of native birds, the ability of floods and storms to impact ground areas and trees at the same time means all wildlife could be in danger. 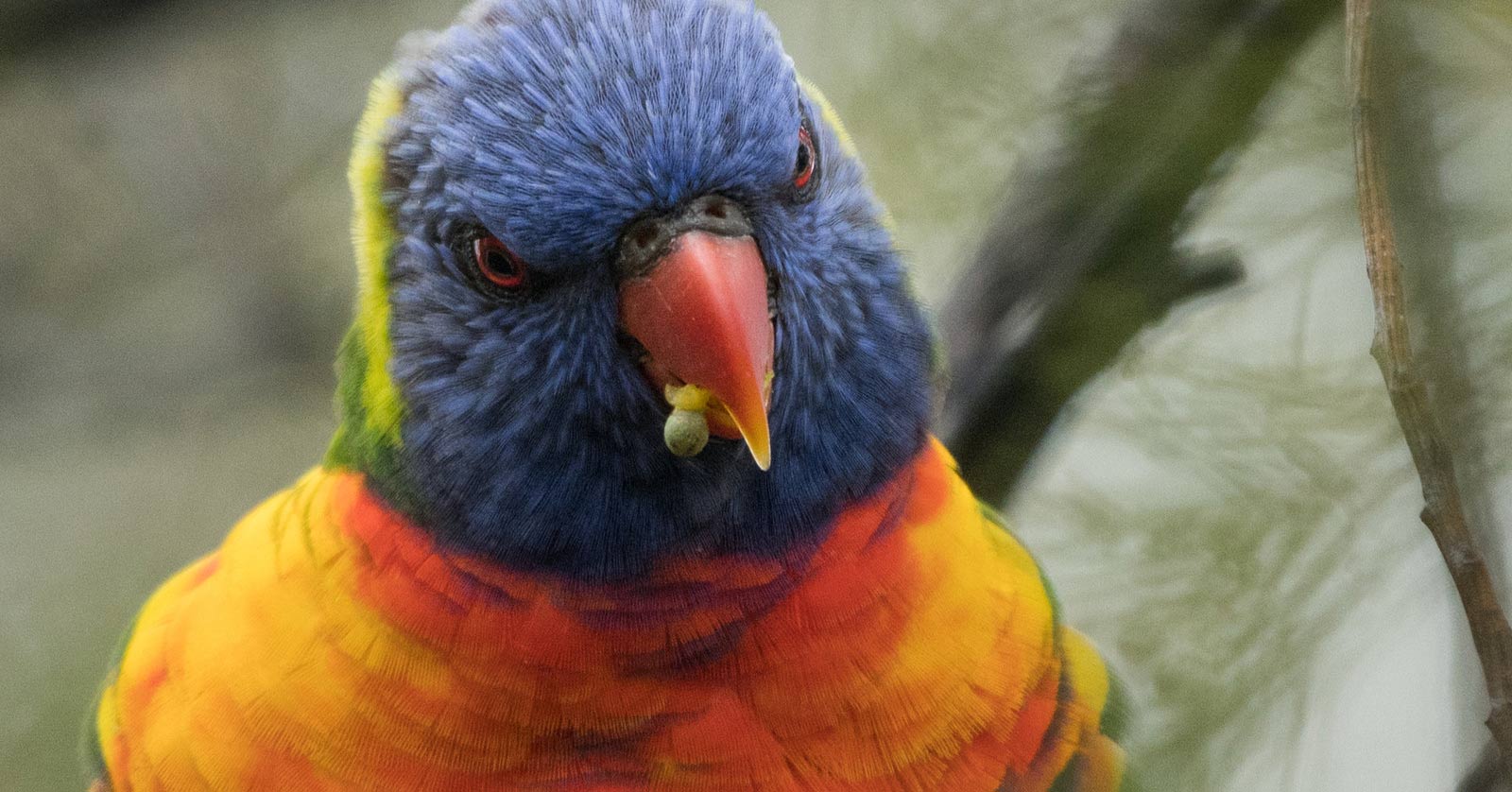 It’s not uncommon for birds to fall from nests during storms and bad weather.

If you find an injured bird, call your local vet or wildlife hospital for advice on how to collect the bird for treatment.

You can also provide a makeshift nest using gardening pots, hanging baskets or an ice-cream container (make sure it has drainage holes so water seeps out) and that you fill it with dry grass, twigs or other foliage.

You can then secure this ‘nest’ in the tree such that it would fall or blow away.

The difference between caring for hatchlings, fledglings and nestlings

Hatchlings (birds without feathers), should be taken immediately to your nearest available vet for care.

Fledglings are birds with some feathers which are in the process of taking their first steps - literally - towards flight.

You should watch fledglings from a safe distance while you look for their parents.

If you can locate the nest, put gloves on and safely place the fledgling back inside.

Wearing gloves reduces the chance of your scent confusing its parents when they return to the nest.

Monitor the bird for 24 hours to ensure mum and dad come back and resume their job of being good parents!

A nestling has downy feathers. If you can’t place the bird back in its nest using gloves, create a makeshift nest for it.

Monitor the bird for 24 hours to ensure its parents return.

If parents don’t return to the nest, consider reaching out to a vet or wildlife rescue service for assistance.

Snakes, lizards, skinks, geckoes, and other reptiles will often seek shelter in trees after flooding events.

You might find spiders and other insects seeking shelter inside trees as well.

It’s a good practice to be extra careful of ground dwelling species like these after floods as they can turn up in other unexpected places.

Possums, koalas and other wildlife

Mammals will seek unusual places for shelter at the best of times, but a flood or storm makes some truly bizarre places look even more appealing.

The engine bay of your car is often warm, dry and looks safe to wildlife, so it’s worth checking in here before you put your key in the ignition.

Tree-dwelling species like possums, koalas and flying foxes may be injured in storms or floods so keep an eye out to see if there are any near you.

Report any injured or displaced wildlife to a licensed professional or animal rescue service.

One of the best things you can do during storms and floods is to drive carefully at reduced speeds.

You never know what might be just off to the side of the road! Use your headlights during the day so animals can see your car approach as well.

Secure pets and livestock in floods and storms

While not necessarily a native animal, your own furry companions would probably appreciate being kept safe near you during a storm or flood!

Take domestic animals with you if evacuating and secure livestock.

Doing so will also allow native animals safe passage when they flee from rising waters.

Native animals can drown in your pool. By tying ropes to a nearby structure and placing them across pools, you can provide a literal lifeline for wildlife to climb on if they get stuck in a pool.

Place stones or logs on pool steps to smaller animals can climb out and a plank across one end of your pool for larger animals, such as koalas.

Get your own wildlife care guide

Save the number of your local wildlife rescue hotline

Wherever you are, there’s a wildlife rescue service that can help, here are some of the contact details for larger groups in Australian states and territories: