A move by China to stop funding new coal projects beyond its borders will limit Australia’s opportunities to export coal, but bodes well for a fledgling renewable export industry.

While the announcement by President Xi Jinping at the United Nations overnight is a welcome boost in the race to slash global carbon pollution, it merely reinforces a position already taken by the G7 earlier this year to exit coal.

China will still continue to construct coal plants within its borders, but the decision to sever ties with international coal initiatives is an easy first step towards reducing its role in global carbon pollution.

Analysis by Quartz Creative at the end of 2019 found Chinese banks funded almost 72% of new coal-fired power stations outside of its borders. In theory, that figure will be reduced to nought with reference to any new global proposals on the table.

There are no guarantees that new plant constructions will reach completion either, with the International Energy Agency’s clear signal that coal development needs to stop this year.

Australian Conservation Foundation climate change and exports campaigner Elizabeth Sullivan says China’s decision will be taken by investors around the world as another signal against new coal funding.

“From a global perspective, China’s statement at the UN does mean that coal-producing countries like Australia will struggle to find emerging markets to sell new coal to,” she said.

“China’s commitment will have little bearing on coal that is already being exported from Australia, but it does mean that opening up new basins and mines, or even expanding ones that are already in use becomes very risky.

“Emerging markets don’t really want our polluting coal dumped on them if they can access clean energy instead and now all the major economies are committing to cease using aid and overseas investment to shore up demand for new coal. 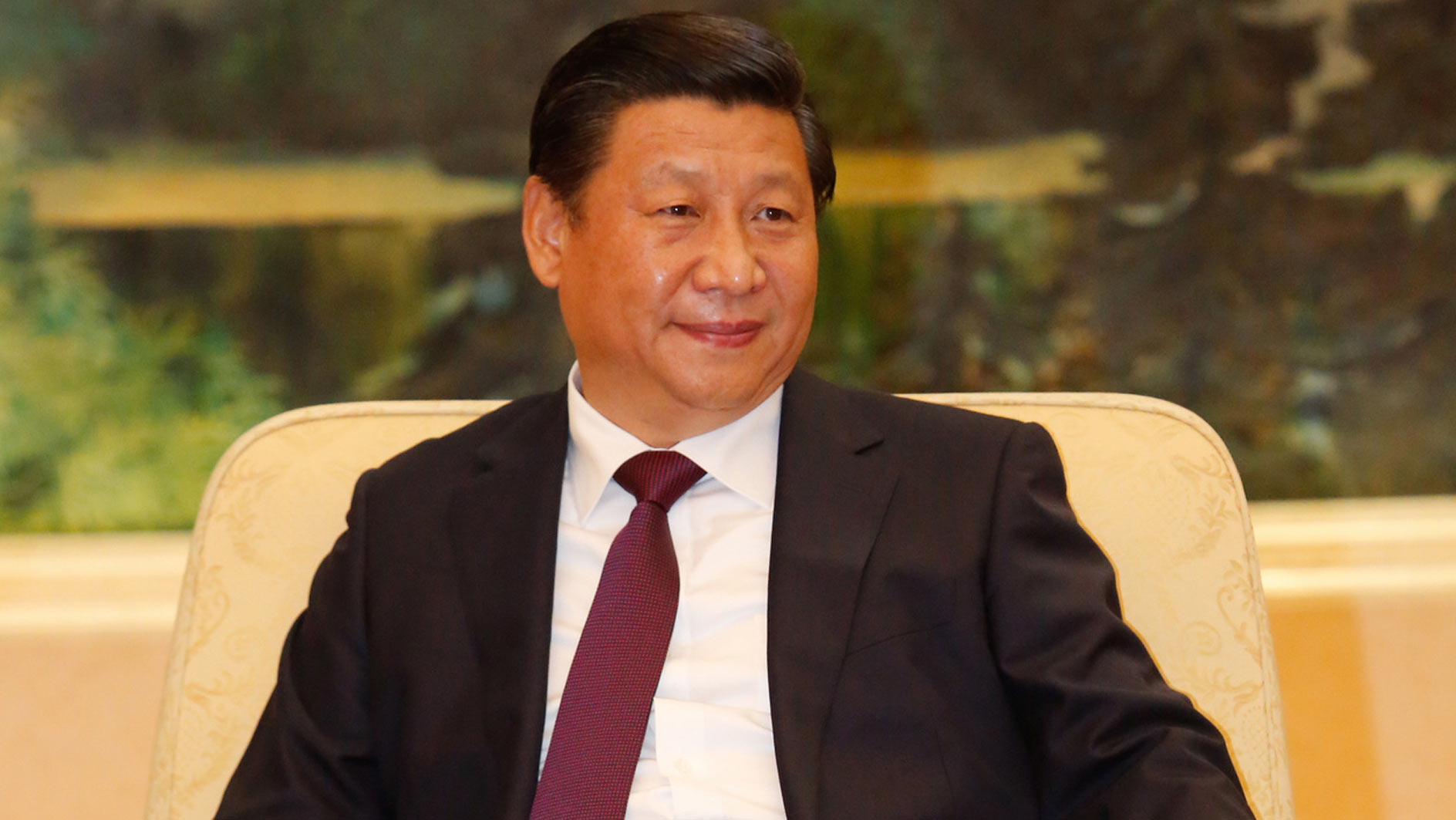 Xi Jinping tightens Belt and Road and cuts off coal

President Xi’s announcement at the UN was on the horizon, given China had not funded a single new coal initiative this year through its Belt and Road investment plan.

It is the first time that the world’s biggest developing economy has opted out of coal investment since the initiative was implemented.

While China’s current construction of new coal power facilities is known, it comes in tandem with world-leading investment in renewable technology within its internal market and abroad.

For Australia, that means exposing the public dollar to increased risk through funding decisions made by the Export Finance Agency (EFA) and the $5 billion North Australia Infrastructure Fund (NAIF).

Established by the Turnbull Government in 2016, the NAIF provides subsidies to projects across Northern Australia and was extended until the end of 2026 by parliament earlier this year.

The Morrison Government then extended a $175 million NAIF loan to Pembroke Resources for the development of a new coal project in the Bowen Basin near Moranbah.

However Australia’s Biggest Climate Poll released in September found no majority of voters in any federal electorate - including those typically considered ‘coal country’ - support new coal or gas projects in Australia.

“Because the decision and China’s broader G7 commitment is based on new coal projects, the main economic hit we’ll see will be to any companies, governments or institutions that are spending money to build new or expanded coal mines or mining operations,” Ms Sullivan explained.

“But it is just one move in the context of many big decisions on climate and economics in a world rapidly moving towards decarbonisation.

“It means we have to be realistic about what this global transition means.

“Yes, there will be plenty of opportunities in renewable exports – in Australia more than in most places - but recklessly pursuing new coal and gas projects is risky and exposes communities to the probability of more ‘bust’ than boom.”

The Australian Conservation Foundation released a policy agenda earlier this year calling for the introduction of renewable export initiatives to help transition coal and gas communities to green energy. You can read the agenda here.