World leaders are coming together in Glasgow, Scotland, for the 26th UN Climate Change Conference. They are going to make plans for cutting climate pollution this decade: this is a really big deal.

Which is why ACF will be there! We want to hear what is really happening in those meetings so we can report back to you the insights, stories and decisions behind the headlines.

The core aim of COP 26 is to unite the world to tackle climate change.

COP stands for Conference of the Parties and this is the 26th year it's taken place. It's held in a different city every year and now it's Glasgow's turn to host.

It’s referred to as COP26 or the 26th UN Climate Change Conference or the Glasgow climate summit. And over two weeks leaders will work through their climate commitments and ways they can all agree on the way forward.

But the main thing you need to know is that it’s the most important climate meeting this decade.

COP26 is the most important climate meeting this decade.

Why is COP26 so important?

Our leaders are not acting fast enough. COP26 must help change that.

The Glasgow climate summit (COP26) brings together the people making urgent decisions about climate change, and our future!

We all know climate change is here now — around the world storms, floods and wildfires are intensifying.

We have the solutions to these problems here, now, and ready to go. But our leaders are not taking the urgent steps we need.

Countries need to unite on this issue. Global emissions must plummet this decade if we are to avoid catastrophic climate impacts.

Our leaders are not taking the urgent steps we need.

Countries have already agreed to pursue efforts to limit warming to 1.5 degrees at the big UN climate conference in Paris in 2015 — known as the Paris Agreement.

So they need to follow through and end the mining and burning of coal, gas and oil. This is the decade for rapidly cutting pollution because science is telling us the world must act urgently to avoid exceeding dangerous temperature thresholds. 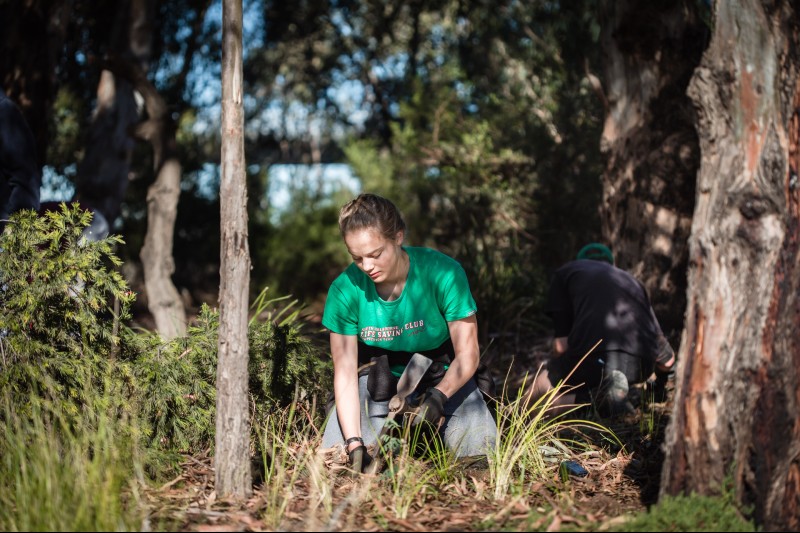 In the lead up to the Glasgow climate summit (COP26), Australia’s allies and trading partners have been strengthening their 2030 targets:

Australia needs to at least double its existing commitments to keep up with our allies.

Australia needs to at least double its existing commitments to keep up with our allies. We need to ramp up renewable energy and stop mining and burning coal and gas. 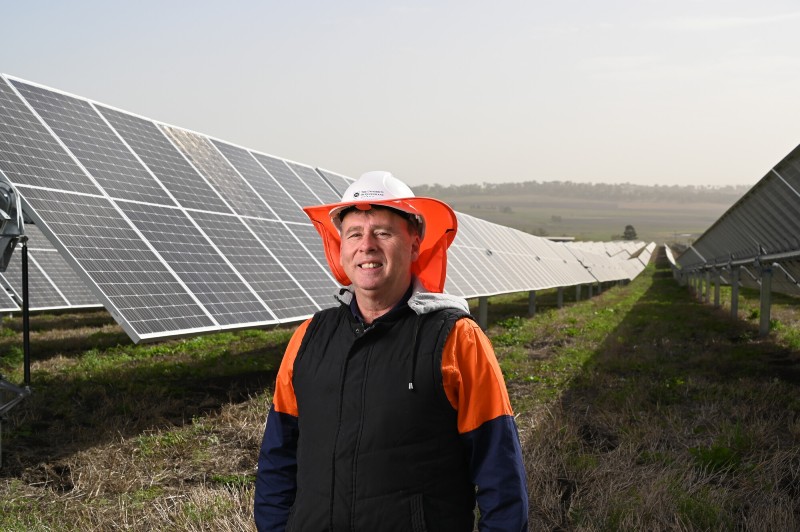 Solar is just one solution we have ready to go. Photo: ACF

What will happen at COP26 exactly?

The COP26 agenda has four key aims. Over two weeks, leaders will agree on how to:

This summit will also ramp up what was decided in the Paris Agreement five years ago. 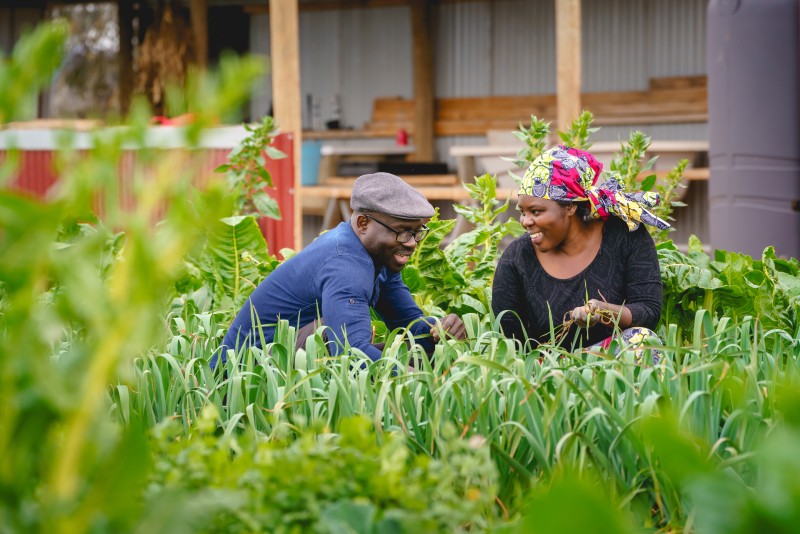 Working together is a big part of how we solve our climate crisis. Photo: David Sickerdick

It’s true, we are going to COP26! As Australia’s biggest and oldest environment organisation, we should be there.

We will represent the majority of Australians who care deeply for the planet and want more action from our elected representatives.

We will break down barriers of this huge global conference and bring more Australians along with us.

And we will be reporting back on the news, insights and stories from COP26 you won’t find anywhere else. We will be asking your questions too!

Get the People's Pass for the big updates and all our exclusive content including videos and interviews delivered regularly to your inbox.