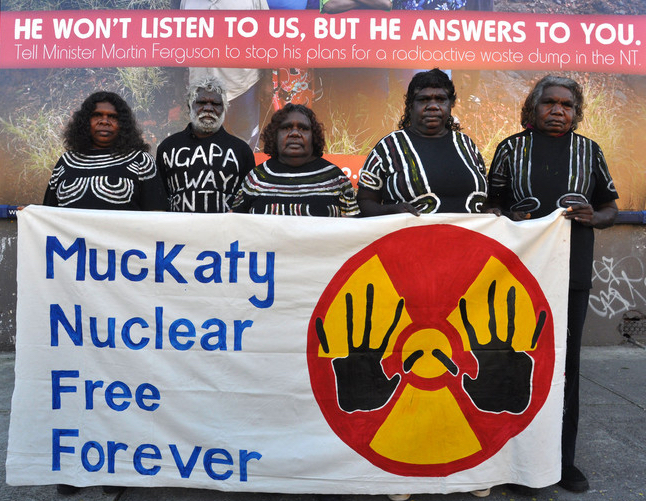 There are so many other issues you should attend to! Do not do this short term, limited and very dangerous act. There is no safe way to transport this waste and there is no safe way to store it. Please focus on other issues eg. soil depletion, infrastructure, education and renewables.
Simon 2017-05-03 11:38:34 +1000
Neil 2017-05-03 11:36:06 +1000
Mavis 2017-05-03 11:13:10 +1000
The health of the environment and future generations, for many hundreds and thousands of years is threatened and sold out. The damage is irreversible. No amount of money in the world could compensate for such a mistake.
Cristina 2017-05-03 11:04:46 +1000
Helga 2017-05-03 10:41:25 +1000
There is no such thing as acceptably safe storage. If there are problem in the future my bet is that all cleanup cost will fall to Australia. On one hand we donT accept refugees on the very slimmest risk that one may be a terrorist but here we are willing to accept material that poses a real, high potential, risk to the environment and human health
I’d say don’t do it.
David 2017-05-03 10:35:26 +1000
Nuclear Waste takes thousands of years to break down to safe levels. There is No safe way to store it underground, as it will permeate any containment and totally contaminate South Australian​ soils and create Toxic environments. Please do not use Australia as a dumping ground for the world’s problematic issues!