Tom’s 3,700km paddleboard trek down the Murray-Darling reveals one thing is clear: change is needed

My idea was to stand up paddle board the length of Australia's longest continuous river system – 3,750km, from the very source of the Murray-Darling Basin to the mouth of the Murray. Before I started I imagined paddling down a wide, winding river full of wildlife and water. What I got instead was something completely different.

A drought in Queensland made for a rough start to the trip. Forced to walk the first 900km of the trip was less than ideal and not what I imagined, but I couldn't make it rain so I had to walk.

I trudged through the river bed searching for water I could paddle on.  Initially in the spots where there was water, gas bubbles and human waste made the river a foul mess.

I imagined paddling down a wide, winding river full of wildlife and water. What I got instead was something completely different. 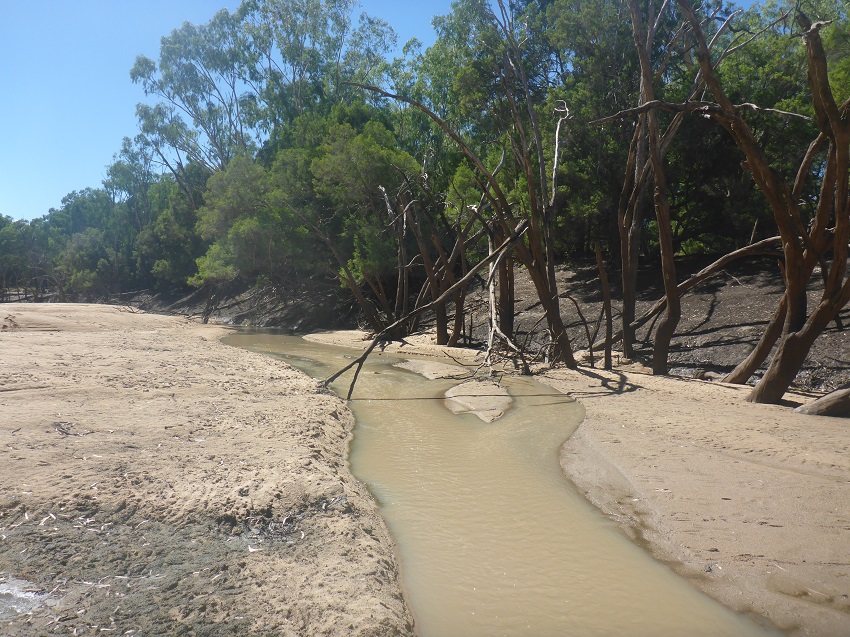 Eventually when the river bed became impassable I left it behind and walked the roads and highways searching for water. In the middle of the summer heat, walking on the edge of the road I drew plenty of attention. My own attention however was on the paddocks I walked alongside. I noticed that the cotton crops were doing well and nearly all the livestock paddocks had full troughs too.

It was good to see. Australia was built on farming and I'm from a regional area myself. I know how bad things can be in a drought, but if this was truly a drought, how was there enough water to keep crops and stock going so well?

The answer to that was in the river. Huge pumps lined the banks, manipulating the current and the water levels around, a few even managed to pull me back upstream as they sucked the water that was left from the already struggling river.

If this was truly a drought, how was there enough water to keep crops and stock going so well? 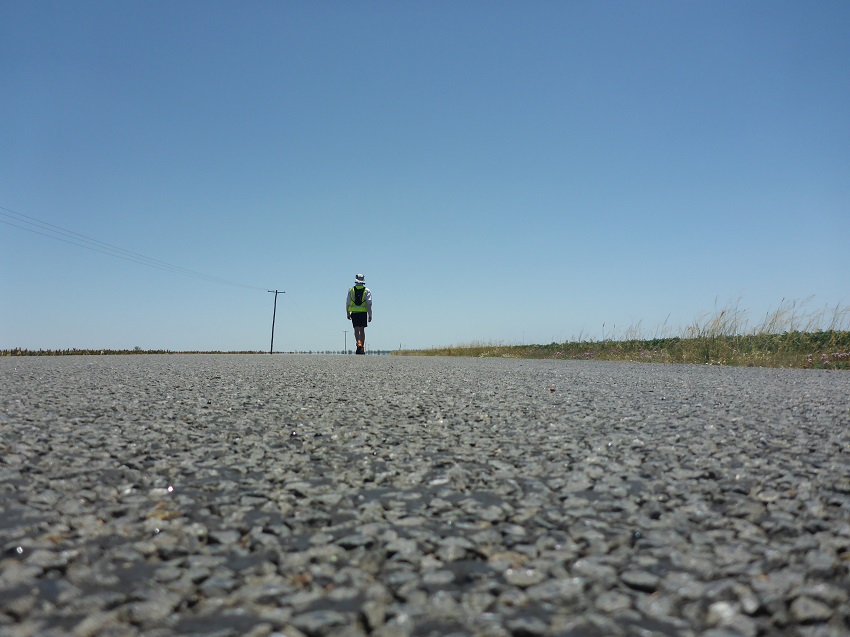 As I moved further down river I spent more time with locals. Everyone empathised with my attempt to paddle the length of the river system, a few even laughed. It was common knowledge that up here, in the upper reaches of the Murray-Darling basin, drought or not, there was never enough water.

I was an outsider and this was my first visit to the region, but I couldn't understand how there was 'never' enough water.

As I reached the Darling river itself I listened to the stories of how big and busy the outback towns used to be. I heard stories of the river boats and paddled past their old mooring points, now so high and dry. Everywhere I went people told me how towns were closing down. Whole towns were crippled by the lack of population as people packed up and disappeared from the bush. Droughts happened, but this was something bigger. Those that were still left in the towns told me why: "this river system is dying".

Everywhere I went people told me how towns were closing down. 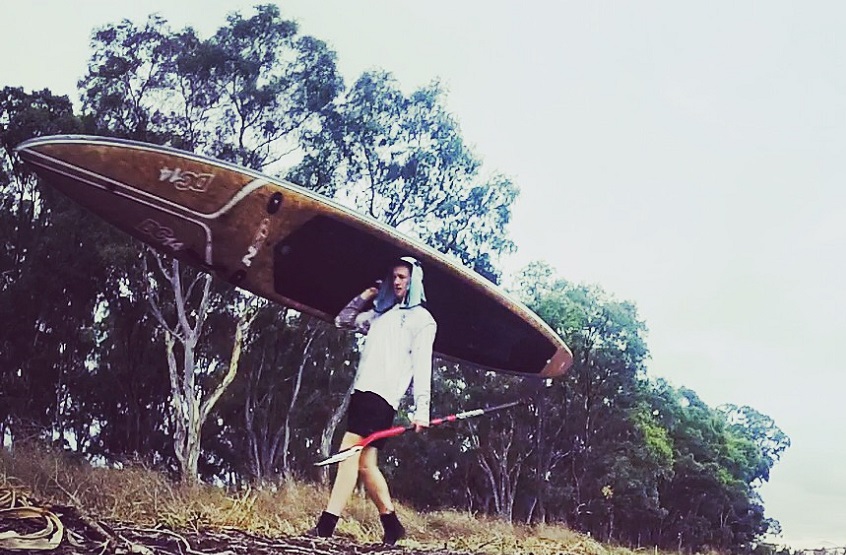 I don't know enough about the government water buy backs, cotton farm water allocations, or the amount of water it takes to keep stock alive to give an opinion on the health of Murray-Darling Basin. I may have spent 113 days on every inch of the river, but it doesn't compare to the people who have spent their entire lives on the banks.

These people, no matter if they worked for government water management, on a cotton station or were a stock farmer, always agreed on one thing: change is needed.

I don't know the river, but I have met its people and they are scared. The river used to be a life source, but when it dies it will kill all the communities on its banks too.

I'd love to be able to return in five or 10 years and paddle down the river I imagined, but unless something significantly changes, I think I may be the first and last person to ever SUP the length of Australia's longest river 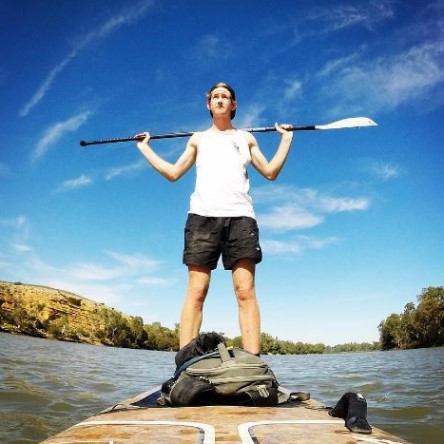