In the beginning there was wind, water, fire.

Canvas snatched the wind and carried us around the globe. Massive millstones turned under the force of rushing streams. A world lit by wood and wax flared brighter with the discovery of whale oil, and coastal cities grew up on that trade.

Change came, as it always does. In 1850, the whaling port New Bedford, Massachusetts, known as “the city that lit the world” was the richest town in America. Nine years later, petroleum was discovered in Pennsylvania and in an eyeblink, New Bedford dwindled into blight and poverty. Oil, coal and gas powered a new age of industry. Sail gave way to steam and ships to planes, rail and superhighways. All this happened in the span of a single lifetime: less than a century from the Wright brothers to the Concorde, a few decades from the horse and cart to interstate highways. 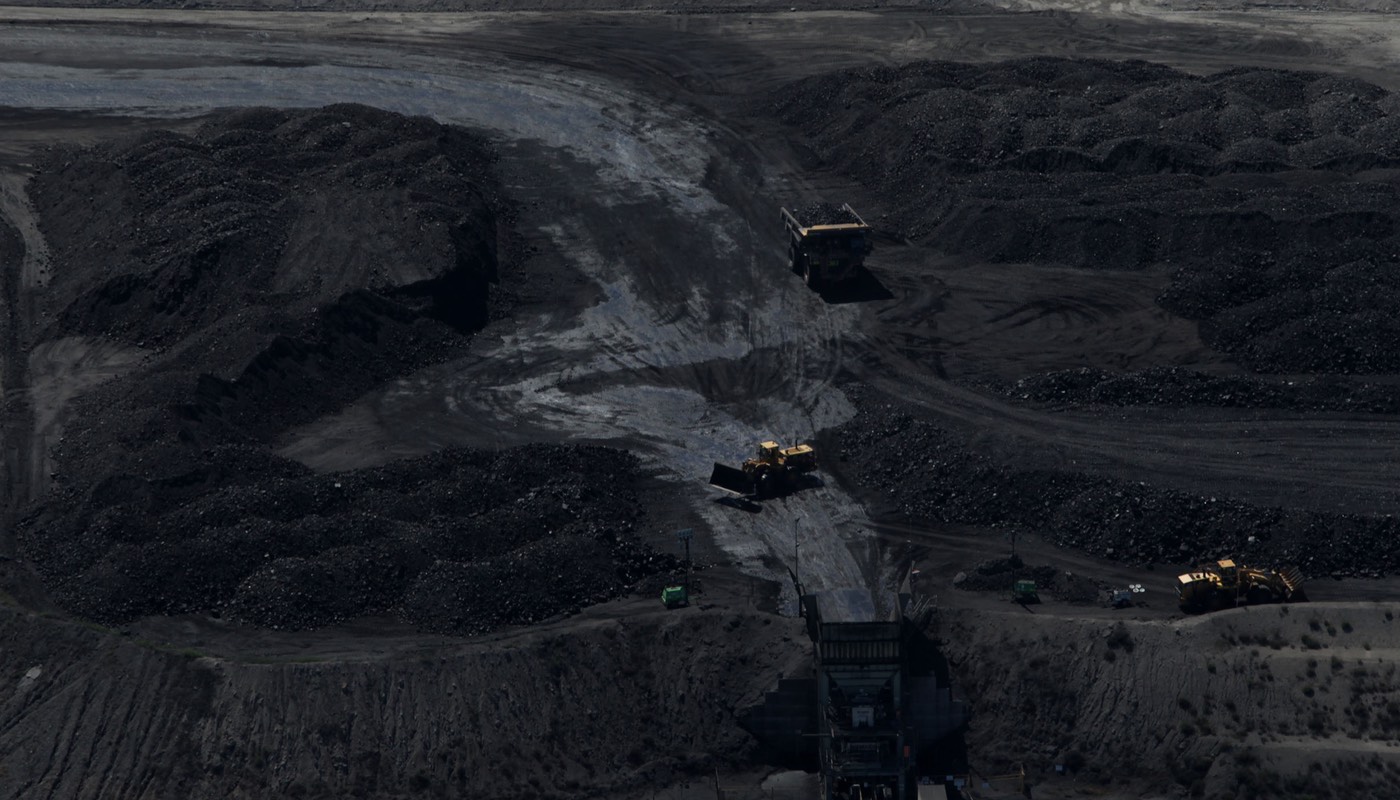 Now, once again, change is coming. Our use of polluting fuels has seared our planet. Already we face melting glaciers, corrosive oceans, storm-strafed coastlines, bleaching reefs, lightning-scorched forests, bush fires of infernal ferocity and increasing frequency. We are smashing temperature records globally, month after month and year after year. This year is on track to be the hottest on record, as was the last, and the one before that.

We need to light the way

Massive climate disruption is not a problem for the future. It is a problem now. We cannot ignore physics and keep powering our lives with energy sources that ravage our only home. We have no choice but to face the urgent need for change. The only choice we have is how we manage it.

We can be left behind, like the decayed whaling cities of the 19th century, or we can lead the way to a new prosperity: an innovative, controlled transition to a clean energy future. And we’ve already made a start. At the Paris climate talks in December 2015, Australia joined with 195 other nations to finally recognise that we must urgently work together to cut pollution and limit the damage to our climate. The result: the world’s first universal, legally binding global climate agreement.

There is all the difference in the world between seizing this opportunity to lead, and stumbling behind, tripped up by muddled plans and lukewarm, contradictory policies.

We are in the midst of a global energy revolution. We are returning to the original clean sources of power —wind and water. We are harnessing the sun, the waves and the earth’s geothermal energy. Clean energy technologies are expanding rapidly. Innovations in battery storage, electric vehicles and solar cells are as revolutionary as the light bulb and airplane. Solar panels today cost 150 times less than they did in the 1970s. CSIRO has invented lightweight, low-cost and flexible printable solar cells it can print onto anything from rooftops to windows and packaging and smartphones. 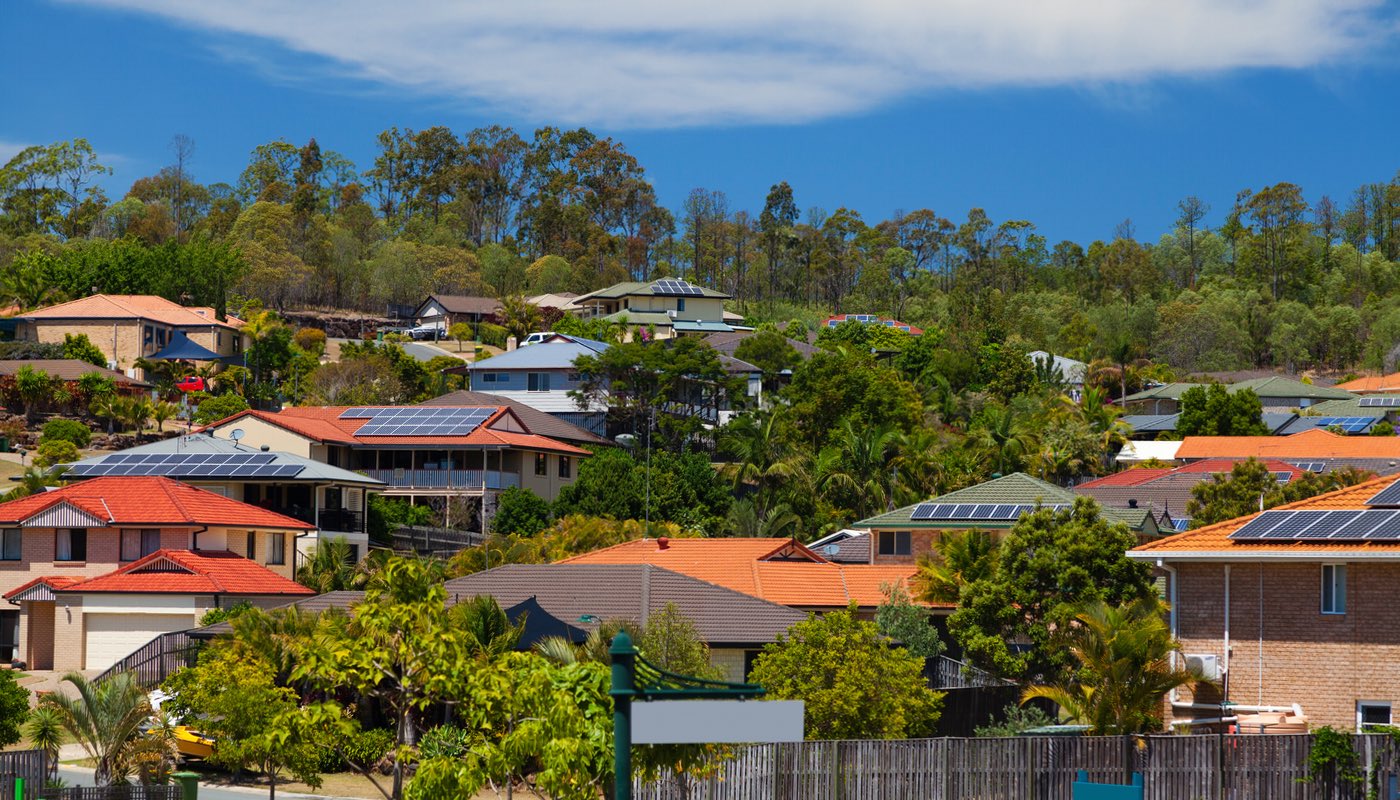 1 in 5 Australians households already harvest sunshine on their rooftops. We have more than 23 million solar panels in Australia – that’s a panel for every person. Photo: zstock/Shutterstock.com

In 2016, Costa Rica generated 98 per cent of its electricity from clean sources. Scotland has already burnt its last lump of coal for electricity and is currently building the world’s largest floating wind farm. Last year, wind power produced the equivalent of 97 per cent of the country’s household electricity needs. The Chinese government has banned the construction of new coal-fired power stations and is closing 1,254 coal mines.

Australia, too, has some of the best clean energy sources in the world. Our abundance of sun and wind means we can move away from polluting fuels like coal, gas and oil. We also have gifted scientists and farsighted entrepreneurs who can bring the innovation we urgently need.

Let us not stumble

We are progressing and the transition is unstoppable. Yet it can be slowed, stalled, and bungled. There is all the difference in the world between seizing this opportunity to lead, and stumbling behind, tripped up by muddled plans and lukewarm, contradictory policies.

Change is here. Australia’s choice is to embrace the transition and the economic opportunities it brings. To plan for inevitable changes to our energy sectors  and economy and make sure the transition is fair for all. Or we can resist and delay and deal with consequences of an unmanaged and chaotic transition that harms our communities and our economy and fails to rapidly lower our climate pollution.

Change is here. Australia’s choice is to embrace the transition and the economic opportunities it brings.

This transition won’t always be easy, but by accepting necessity and acting with speed and clarity, we can buffer any negative impact and protect vulnerable communities.

We are facing the greatest threat —and the greatest opportunity —for humanity and our living world. This is not a matter of “we should do this” or “we’d be wise to”. It’s simpler - we must.

So let’s get on with it.