All over the world we are seeing unlikely alliances form and voices of leadership cutting through as global communities rise up to tackle climate change - as we have seen this week through the Climate Change roundtable, writes Victoria McKenzie-McHarg

All over the world we are seeing unlikely alliances form and voices of leadership cutting through as global communities rise up to tackle climate change.

This week we witnessed such a moment in Australia when an unprecedented alliance of major Australian business, union, research, environment, investor and social groups came together to put the splintered climate policy debate back on common ground – and to offer tangible pathways forward.

Such unlikely bedfellows as the Australian Aluminium Council and the Business Council of Australia found common ground with the Australian Conservation Foundation, WWF and the Australian Council of Trade Unions. While respecting each other's differences, these groups and others could agree to support the Australian government's goal of limiting climate change to less than two degrees Celsius, and recognised that this would mean Australia and other countries would need to reduce net emissions to zero or below.

The principles these groups agreed to offer a calm common sense approach that can be used to break the current policy paralysis and re-establish a bi-partisan approach to climate change.

They show what can be achieved when responsible players sit down together and focus on the goals that unite us rather than the issues that divide us.

Political parties should seize the opportunity to come to the table also – to be part of a new non-politicised climate movement that brings diverse voices from industry, business and civil society together to help our communities make the necessary transition to a clean energy future, while allowing our society to prosper.

In doing so, the Australian government would serve its own international and domestic objectives. The heat is rising on Australia to join countries all over the world that are taking tangible steps and solidifying their positions in the lead up to international climate negotiations in Paris.

China, the source of a quarter of the world's greenhouse emissions, filed plans with the United Nations on Tuesday to limit carbon emissions. Brazil, in a joint statement with the US, promised to save an England-sized chunk of the Amazon and its carbon-absorbing plants and to double its renewable energy supply by 2030.

In the past weeks we have heard from the Catholic Church, one of the world's oldest and most venerated institutions, as the Pope issued his Encyclical that included a global call for action to repair the earth and stop treating it as a garbage dump.

Meanwhile the world's most eminent medical journal, The Lancet, recently issued a stark warning that climate change threatens to undermine half a century of progress in global health advancement. The Lancet report presents comprehensive analysis that sets out the direct risks to health, including heatwaves, floods and droughts, and indirect – but no less deadly – risks, including air pollution, spreading diseases, famines and mental ill-health.

When the Australian Conservation Foundation first pulled together a group called the Australian Business Roundtable in 2006, made up of leading business people including Visy, BP and Origin Energy, the objective was to help business prepare for adaption by further advancing industry's understanding of climate change.

Fast forward eight years, it is clear the newly formed Australian Climate Roundtable reflects a growing disquiet in the community that using the issue of climate change as a political football will not allow Australia to meet its international obligations in tackling climate change or setting clear and strong policies to cut pollution over the long term.

In a sign of things to come if governments fail to show leadership, a court in the Netherlands last week made a landmark ruling ordering the Dutch government to take immediate action to protect its own citizens by lowering emissions by at least 25 per cent by 2020. The ruling came after a group of 900 took their government to court earlier this year.

Let's hope that Australia's political leaders have the sense to act now, joining business, industry, community, union and environmental leaders displaying the kind of commitment to change and finding common ground shown in the Climate Roundtable. The further we delay the more Australia falls out of step with both local community and international momentum in the lead up to Paris. 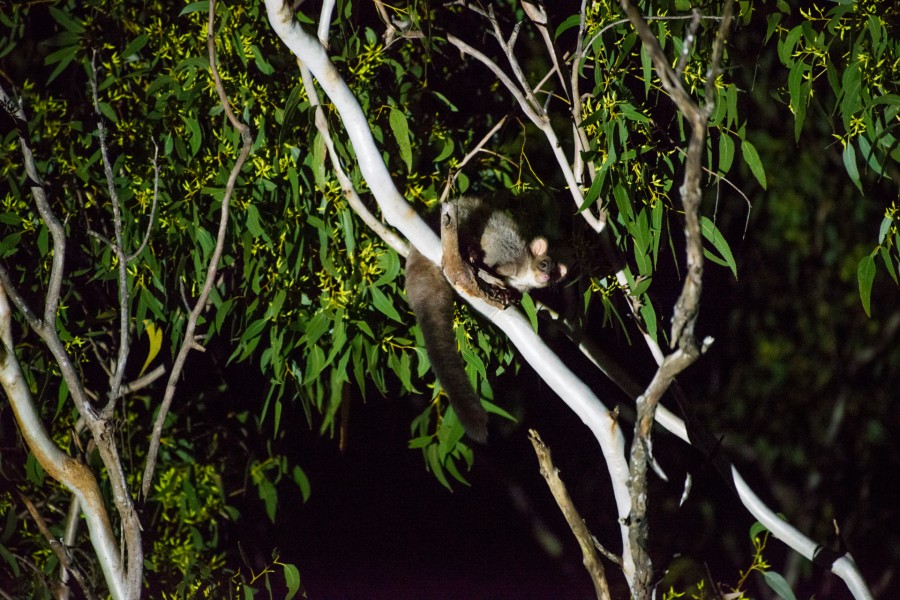