Thanks to the ACF community, the #StopAdani Alliance is building momentum to stop Adani's mine and create a pollution-free future for Australia.

On March 3, we faced the full bench of the Federal Court to challenge the government's approval of Adani's colossal polluting coal mine. Our legal team did an excellent job – now we await the judgement.

Also that month, we launched the #StopAdani Alliance in Canberra with leaders of 12 other environmental orgnisations, vowing to build the biggest movement Australia has ever seen and stop the dangerous Adani coal mine in its tracks. 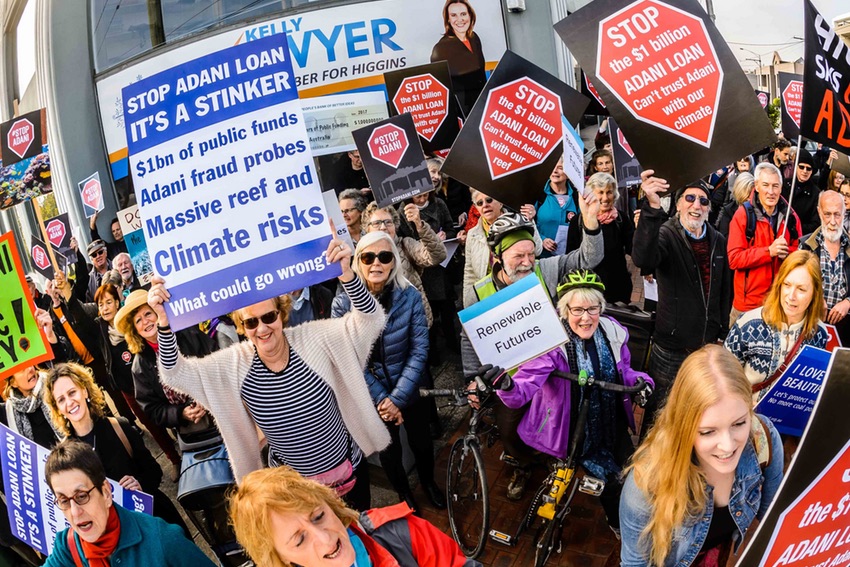 Meanwhile, the Queensland Premier and eight mayors were on an expensive junket to meet Adani in India. So Geoff Cousins and a delegation crashed their party. They delivered a message from 90 distinguished Australians, from cricketing legends to authors and musicians – saying loud and clear that Australians want clean energy, not a dirty new coal mine.

We brought together more than 75 people in Brisbane for our first ever Convergence event. At the two-day workshop, eight local groups were re-energised, with an influx of new people. Since then they've been active in the #StopAdani campaign, building support in their communities and pressuring their MPs.

“I concluded that I had come to Convergence to meet like-minded souls, to get organised and take action. By Sunday evening, I was a member of the newly-formed South Brisbane-Logan ACF Local Action Group. We had planned our first meeting and first event. Our aim is to support ACF in its campaigns to stop Adani and promote a shift to renewable energy” – Dave Costello 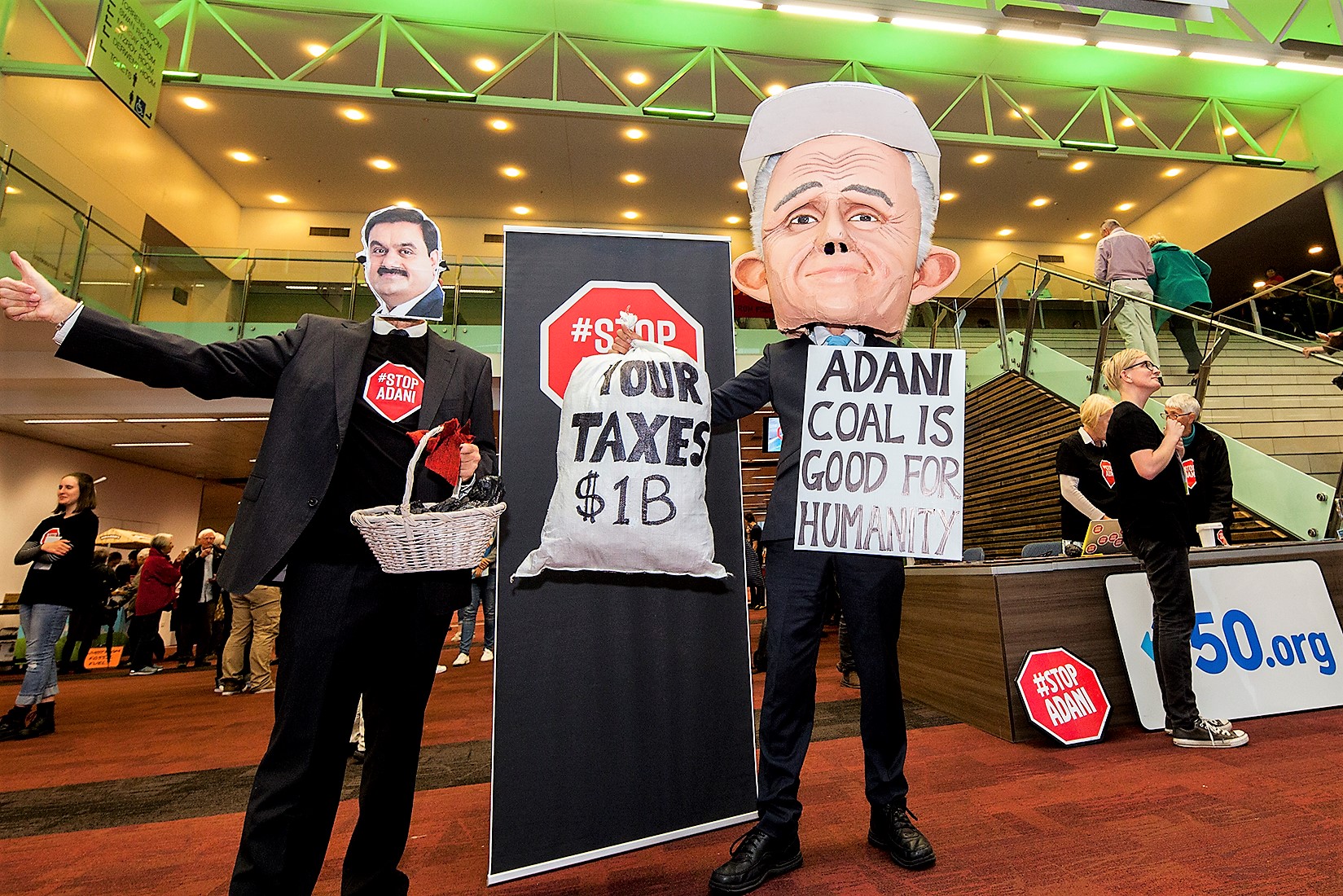 And we travelled up and down the east coast for the sold-out #StopAdani roadshow with the best local and international campaigners. Four thousand people showed up to find out what they can do to stop Adani digging any coal.

In May, we heard that the Queensland government had refused to facilitate public money for Adani's coal infrastructure. And in a huge win for people power, Westpac ruled out funding Adani in its latest climate change policy.

The pressure is working! Together, we've created turbulence and fractured political support for this crazy plan. It shows what's possible when we unite as a collaborative movement of people who show up, speak out and act.

Thanks for being part of one of the biggest campaigns in our history. None of this would have been possible without your generosity and passion. 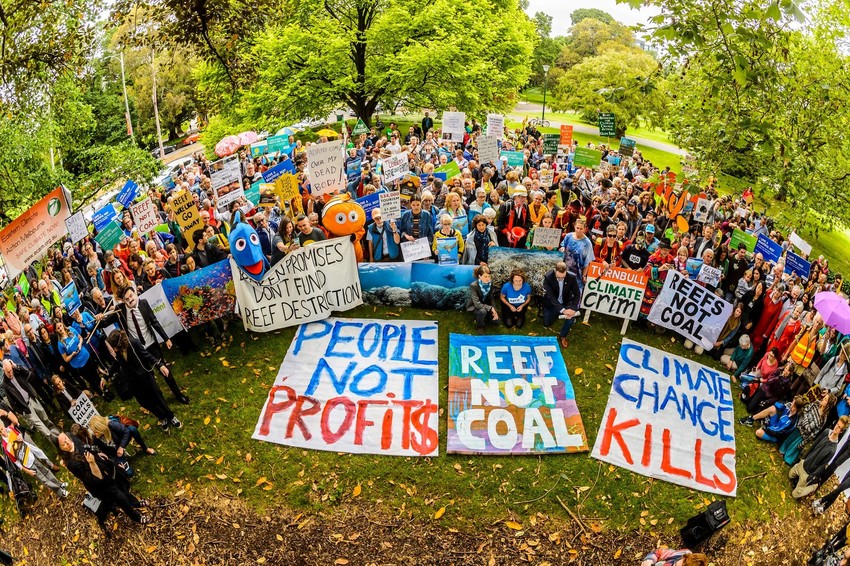