Research released today by the Australian Conservation Foundation (ACF) and UNSW has found 20,000 megawatt hours of clean energy can be generated simply by installing solar panels atop the vacant roofing of the nation’s major arenas and head offices of major sporting codes.

And the financial benefits – for professional and community clubs alike – are impressive.

On the back of other ACF research showing temperature increases from climate change will worsen the conditions in which professional sports like cricket, Australian Open tennis and  World Tour cycling races operate, this latest research offers positive solutions to the biggest crisis facing a sporting nation.

It found that installing solar panels on stadium and facility roofing could:

The south leads, but the north has the most solar potential

North Melbourne Football Club currently leads the way on clean power generation, along with Richmond and St Kilda, all of which have installed 100-kilowatt solar energy systems.

But the greatest potential exists further north: Gold Coast’s Metricon Stadium – which already dedicates some of its roof space to solar arrays – has the potential to generate 1647 kilowatts of clean energy.

The Sydney Cricket Ground could generate 1004 kW of energy, while the Darwin headquarters of Football NT could create 406 kW of power.

“To become pollution-free in the next decade, Australians need to work together and get on with the job of making our country a clean energy superpower. 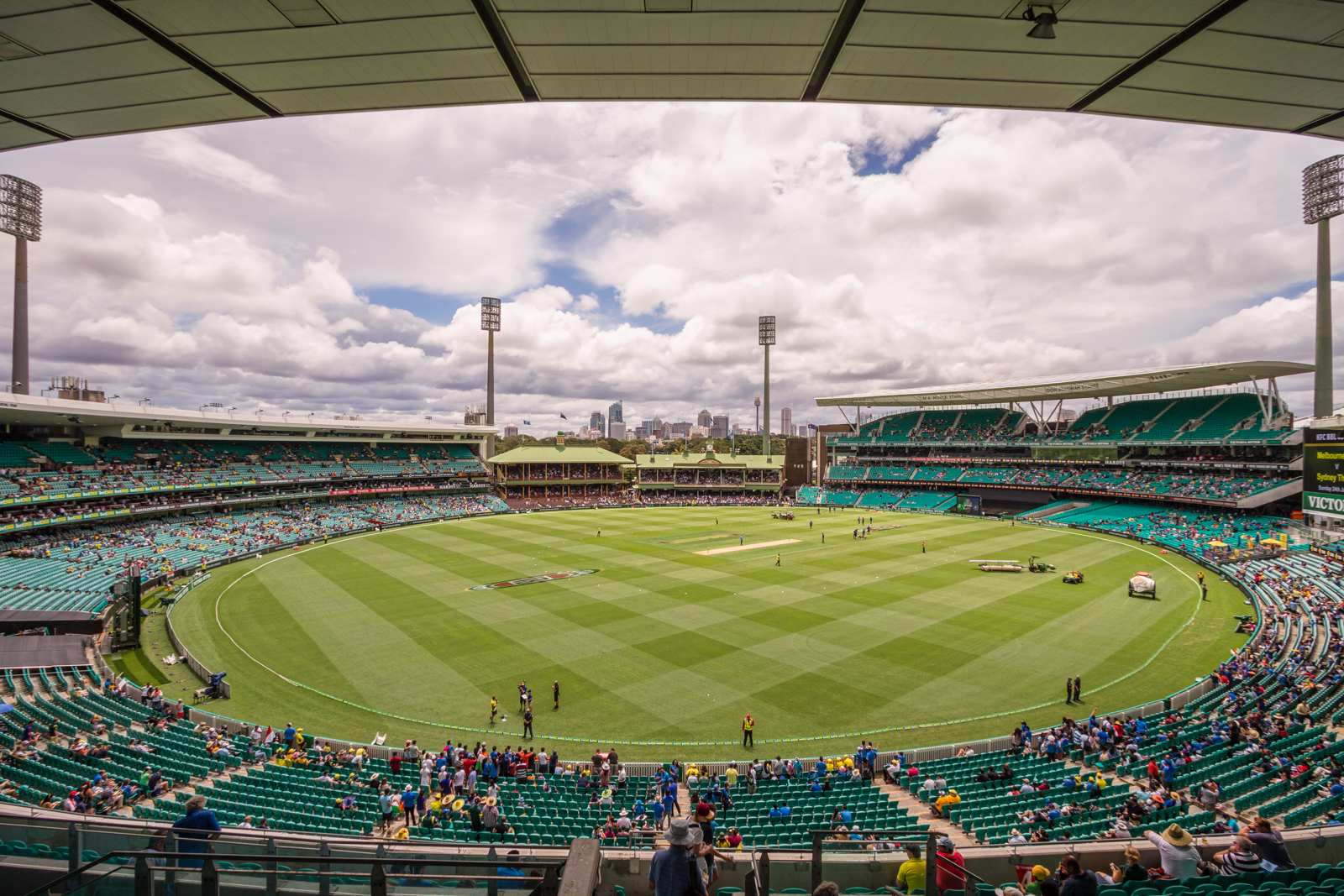 The Sydney Cricket Ground could generate over 1000 kW of solar energy from its rooftops. Photo: Marc Dalmulder/Flickr Creative Commons

“Why wouldn’t you want to try reduce your costs?”

While professional clubs and major arenas can capitalise on rooftop real estate, local sports clubs are among those also seeing benefits to their bottom line.

Moe Cricket Club received a grant from the Latrobe Valley Authority to install a solar system on its clubrooms and used local contractors to complete the project.

The result saw the club enjoy a decrease of around 80% on its energy bills according to club treasurer Mick Walshe.

“We realised that electricity cost was a major expense and we thought we’d try and find a way to reduce that (cost),” Mr Walshe says.

“So with the savings we make, we’ll obviously invest that back into our junior programs.

“It just makes sense to try and reduce the costs and encourage younger people into cricket.” 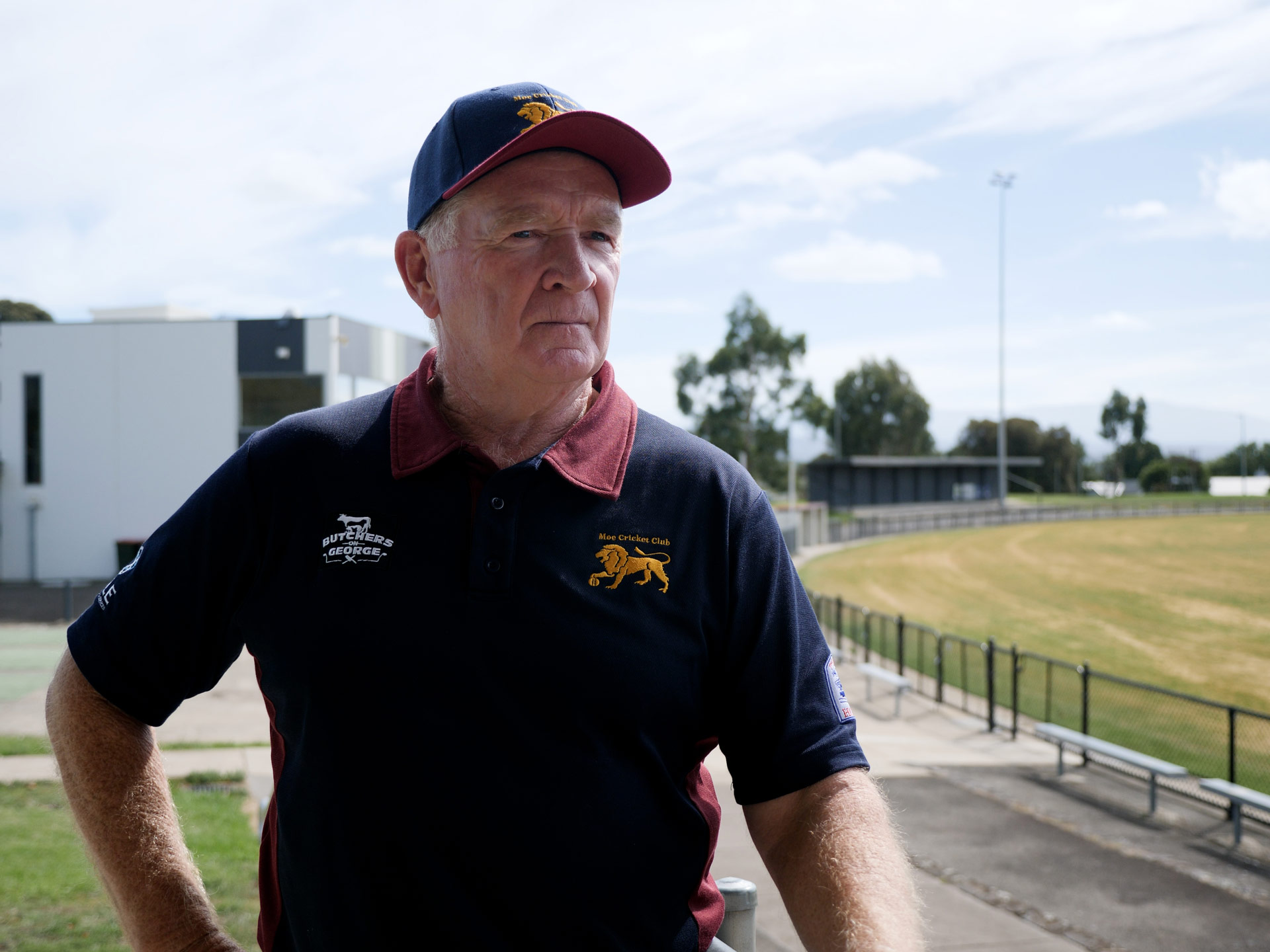 ACF sponsors up to 75 clubs for business case consultations

Following the release of its Powering a Sporting Nation reports on Tuesday, ACF will support up to 75 Australian sporting clubs to receive a free energy consultation from the Australian Energy Foundation.

This will allow clubs to establish a business case for installing solar panels on their club facilities.

“At its best Australian sport brings people together to achieve great things. Now is one of those moments when Australia needs its sportspeople and fans to play like a great team,” says Paul Sinclair.

Register your interest to receive one of 75 free consultations from the Australian Energy Foundation courtesy of ACF, here