Welcome to your monthly update on the major national political news and events we’ve been focused on in recent weeks.

We hope these regular updates on developments in federal politics around environmental protection and strong climate change action will inform and inspire you to take action in your local electorates.

It’s been a busy and tough few weeks for those of us that care passionately for our planet.

Check out the three big developments in Federal Parliament this month:

While not surprising, we were shocked to see the Morrison Government table a Bill designed to weaken our national environment law: the Environment Protection and Biodiversity Conservation (EPBC) Act – just weeks before National Threatened Species Day.

What does it mean? The Environment Protection and Biodiversity Conservation Amendment (Streamlining Environmental Assessments and Approvals) Bill would hand federal environmental approval powers over to the states and territories. We oppose the Bill because:

What happened in Parliament?

Environment Minister Sussan Ley introduced the Bill into the House of Representatives on 27 August and it was debated and passed on 3 September. Labor, Greens and independent MPs Zali Steggall, Helen Haines and Andrew Wilkie and Centre Alliance MP Rebekha Sharkie all voted against the Bill.

Many MPs, including Labor Leader Anthony Albanese and Greens Leader Adam Bandt spoke out against the Bill – until government MPs gagged debate and denied Independent MPs Zali Steggall, Helen Haines and Andrew Wilkie and Centre Alliance MP Rebekha Sharkie from speaking against it. In the Senate motions by Greens to refer the Bill to the Senate Environment and Communications Committee were voted down by the Coalition and Pauline Hanson’s One Nation.

What’s next? The Bill now goes the Senate – where it could be blocked if three crossbench Senators vote with Labor and the Greens against it.

In 2014, a similar Bill was introduced by the Abbott Government, but opposition from Labor, Greens and some cross bench senators meant it never came to a vote. We’re hoping all crossbench Senators will again stand up for nature and join with Labor and the Greens to block this terrible Bill when it arrives in the Upper House.

What’s ACF doing about it?

What you can do: Email your Senators today. Our Senators are the last line of defence against any rushed changes to our already weak environment laws. Let them know how you feel as their constituents.  If you haven’t met with your local MP yet, find the next training about engaging with your elected representatives here.

Want to go deeper? Check the proceedings and read the speeches in the House of Representatives opposing the government’s big new push to devolve its environmental powers to the states and territories throughout the day on 3 September.

In a widely expected move, the government tabled a Bill designed to undermine Australia’s highly successful green bank by making it fund fossil fuel technology under a new definition of “low emissions technologies”.

What is it? The Clean Energy Finance Corporation Amendment (Grid Reliability Fund) Bill would set up a $1 billion Grid Reliability Fund to support investments in new energy generation, storage and transmission infrastructure, including eligible projects shortlisted under the Underwriting New Generation Investments program that includes several gas and one coal project. The new fund would be in addition to and separate from the CEFC’s current funding.

What does it mean? The Bill would effectively force the CEFC to invest in gas generation against its clear mandate to support clean energy technologies. It would compromise the integrity and independence of the CEFC while giving a financial gift to the gas industry. This Bill is the first move by the Government to undermine our premier renewable energy institutions ahead of its promised Technology Investment Roadmap. We expect to see another Bill that aims to change the Australian Renewable Energy Agency’s (ARENA) Act to allow it to fund research and development to support fossil fuel power. Changing the fundamental purpose of these widely respected bodies would undermine investor confidence in new renewable energy and further stymy the development of the clean energy sector in Australia.

What next? The Bill was passed by the House of Representatives on 27 August and the Senate has now sent it to inquiry. ACF will provide a submission to the Senate Environment and Communications Legislation Committee inquiry by 23 September. The Committee will report by 4 November. We’ll continue to call on the Morrison Government to stop driving the fossil fuel industry’s agenda and on MPs and Senators to vote down the Bill in its current form. 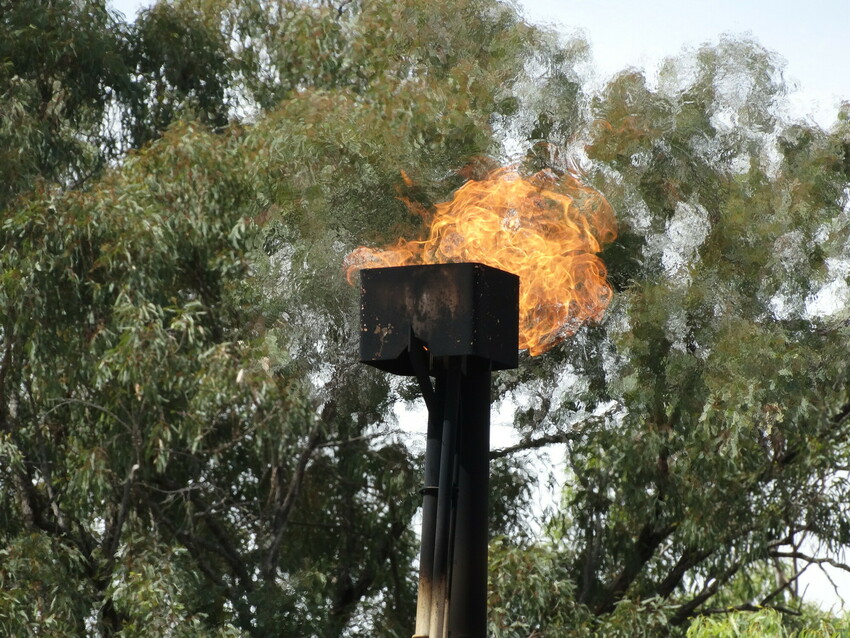 Coal seam gas fields in Darling Downs, QLD. The Morrison Government wants to force the CEFC to invest in gas generation, despite gas being a dangerous fossil fuel.
Image: Lock The Gate

The government is subsidising a study by a little-known company on building a new coal-fired power station in Collinsville in North Queensland, even though it’s not needed and will likely never be built.

There is no credible evidence a new coal-fired power station is needed to supply electricity in North Queensland. New research commissioned by ACF shows renewable energy projects are on track to provide a third of Queensland’s electricity by 2025. And the Australian Energy Council says new coal-fired power stations in Australia are ‘uninvestable’.

How did it happen? The Morrison Government announced on 8 February it would provide $3.3 million of public money to Shine Energy Pty Ltd “to support a feasibility study into the viability of a new high-efficiency, low-emissions coal fired power plant in Collinsville, Queensland.”

Energy Minister Angus Taylor used a Legislative Instrument that allows the minister to spend public money but restricts public and parliamentary inquiry and oversight to provide the grant to Shine Energy.

In the news. The government’s announcement it would grant Shine Energy up to $4 million came two days before the company applied for it. The Legislative Instrument came into force on 18 June, and some funds have already been dispersed to Shine Energy. Shine Energy Pty Ltd is a little-known company that has no experience in energy generation and no actual office. Even the Queensland LNP says it wouldn’t fund this project.

What happened in Parliament? The Parliamentary rules around Legislative Instruments such as this onne give MPs and Senators a limited period in which to move to ‘disallow’ or repeal it. In the Senate, Labor Senator Jenny McAlister and Greens Larissa Waters together moved a ‘disallowance motion’ against Minister Taylor’s Legislative Instrument and spoke forcefully against the government providing funds to new coal-fired power stations. The motion failed on the numbers.

But there’s more. The Parliamentary rules allowed Senator Waters to table a new disallowance motion that will be debated on 10 November. Senator Waters will also move to establish an inquiry into the grant. Meanwhile in the House of Representatives, Labor climate change spokesperson Mark Butler has also flagged a motion to ‘disallow’ Angus Taylor’s Legislative Instrument that has yet to be debated.

In other news. The Senate Committee for the Scrutiny of Delegated Legislation has made it clear it wants the Senate Environment and Communications Legislation Committee to take a closer look at the Shine Energy Legislative Instrument.

What next? ACF is calling on Labor, Greens and crossbench MPs and Senators to block Minister Taylor’s plan to waste $3.3 million of public funds on a proposal that is opaque and unnecessary. We’ll keep you posted on what happens in the next Parliamentary sittings.

ACF Community members have been stepping up and engaging with their local Members of Parliament and Senators to make sure our voices are heard. Key decisions and Bills that shape the future of this country are passed every sitting week. ACF Community members are calling for a recovery from COVID-19 that is nature and climate positive, with future-proof jobs, strong laws and a pathway to a renewable future.

Here are some incredible achievements from the ACF Community this month: 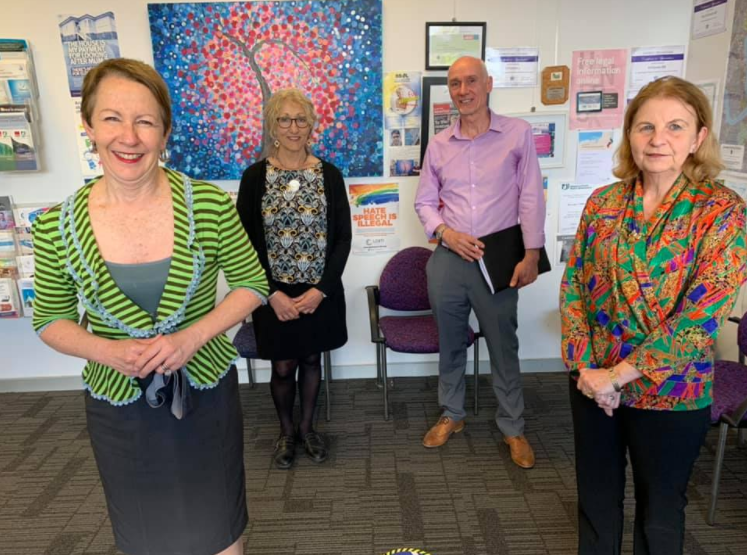 How to keep up the momentum