During ACF’s platy-project month of action, Independent Senator David Pocock joined us for a morning of platypus spotting on the banks of the Molonglo River in Canberra, Ngunnawal Country. 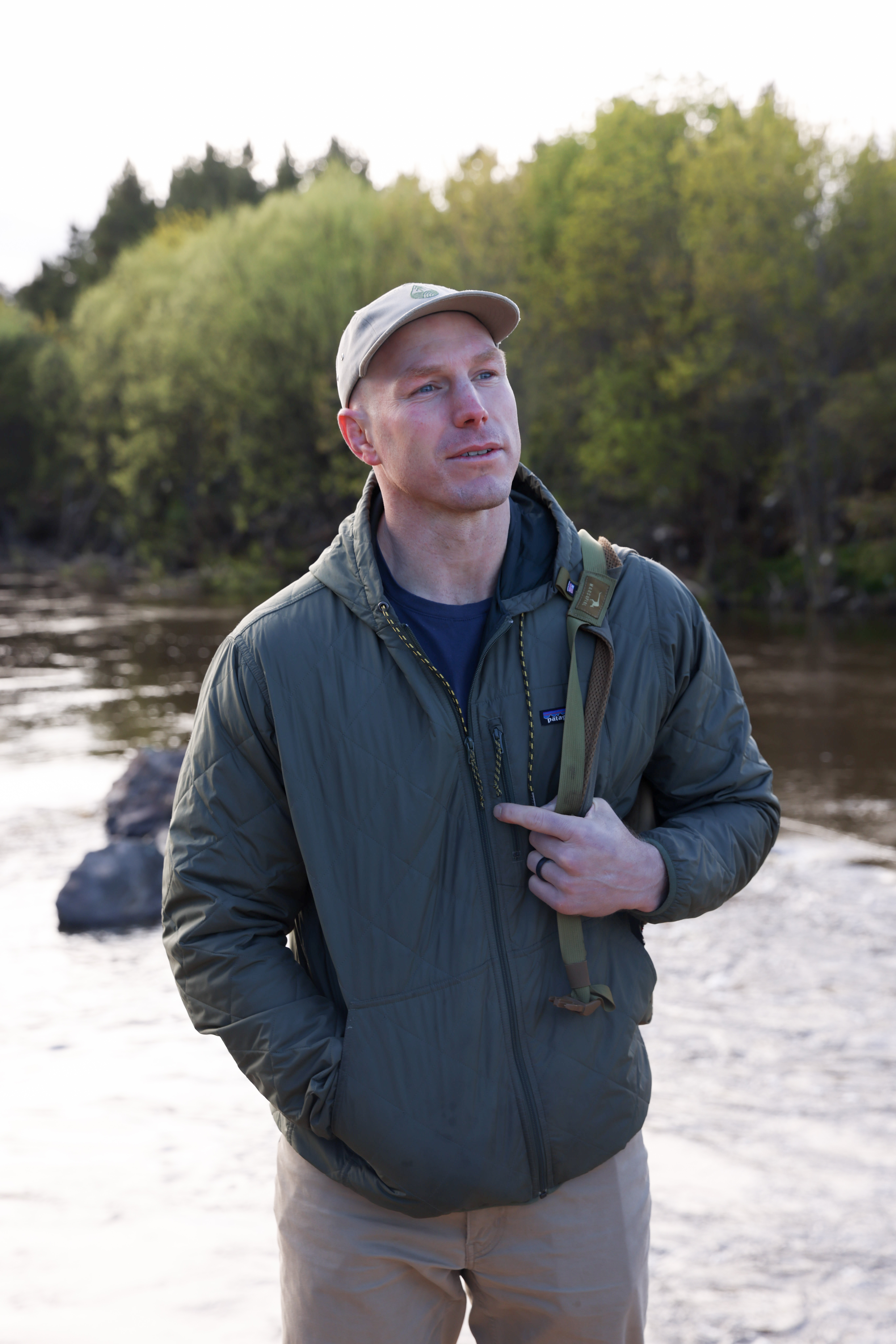 Senator David Pocock was up bright and early to catch a glimpse of a platypus. Photo: Vishal Pandey / ACF

The Senator, formerly synonymous with wallabies, was thrilled to be part of the platy-project, which had Australians head to their local rivers or creeks to try and spot a platypus to help researchers better understand and protect these iconic creatures.

Although the Canberra group didn’t spot a platypus that day, Pocock noted the project was key to charting how platypus populations are faring. “Platypus numbers are in decline. People are calling for them to be listed as a threatened species, but we don’t have enough data to do so.”

The groups' time was certainly not wasted, as not spotting a platypus where they once were is vital information for researchers. 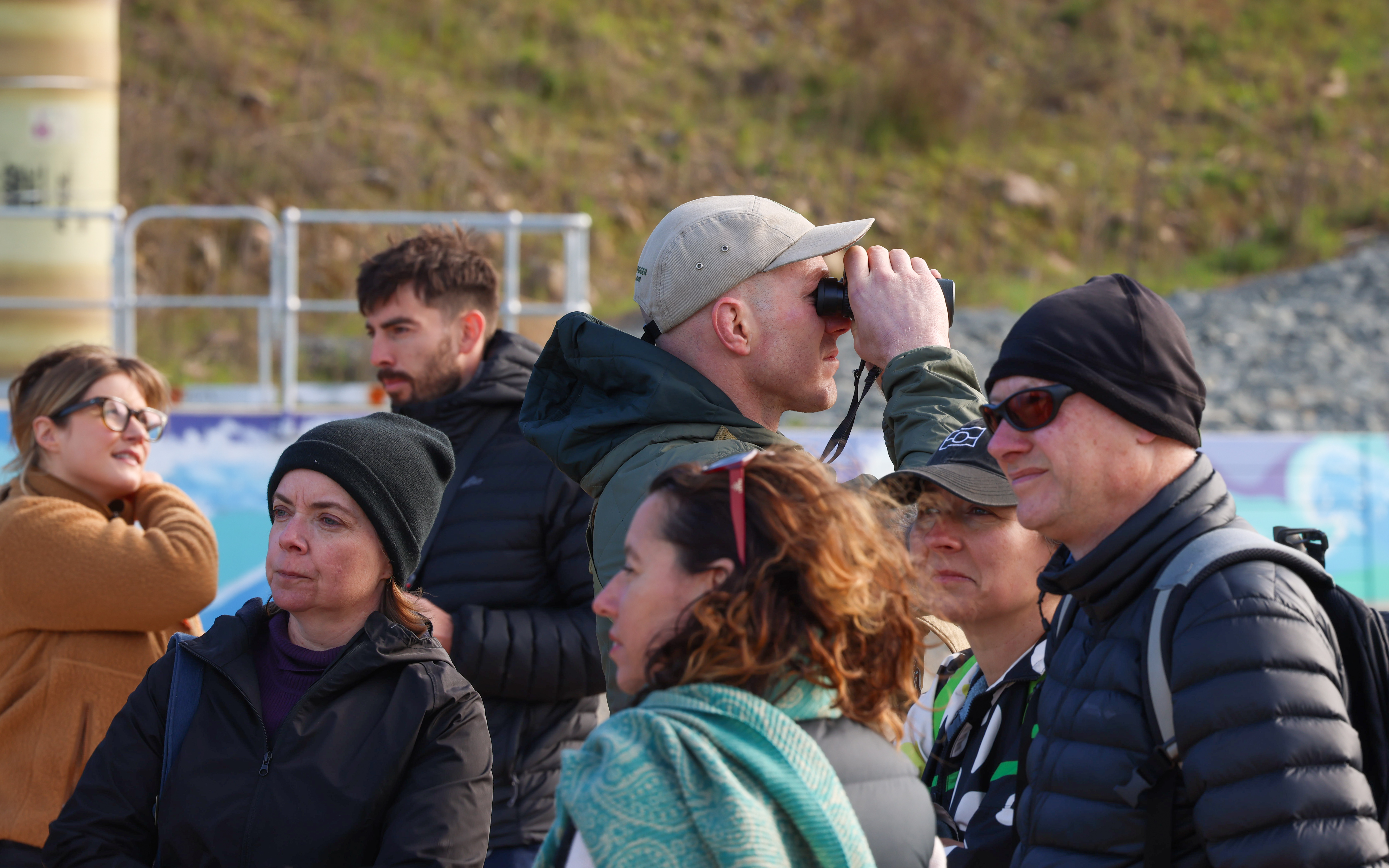 Binoculars out! Platypus can be shy and sensitive to noise. Looking for them around dawn or dusk in a still environment is key to spotting one. Photo: Vishal Pandey / ACF

During September, ACF’s platy-month of action, nature lovers spotted 860 platypus across the East Coast—from tropical Far North Queensland, down to temperate Tasmania and as far west as Kangaroo Island in South Australia.

The data collected helps fill gaps in our knowledge of where platypus populations are thriving, and where they are in decline.

It’s also a great chance to reconnect with nature.

“There’s real power in getting involved,” Senator Pocock told AAP about the platy-project.

“Spending time with people in the community and amazing places that we live – that’s what it’s all about.

It’s also good for your mental health to get outside and be with people, he added. 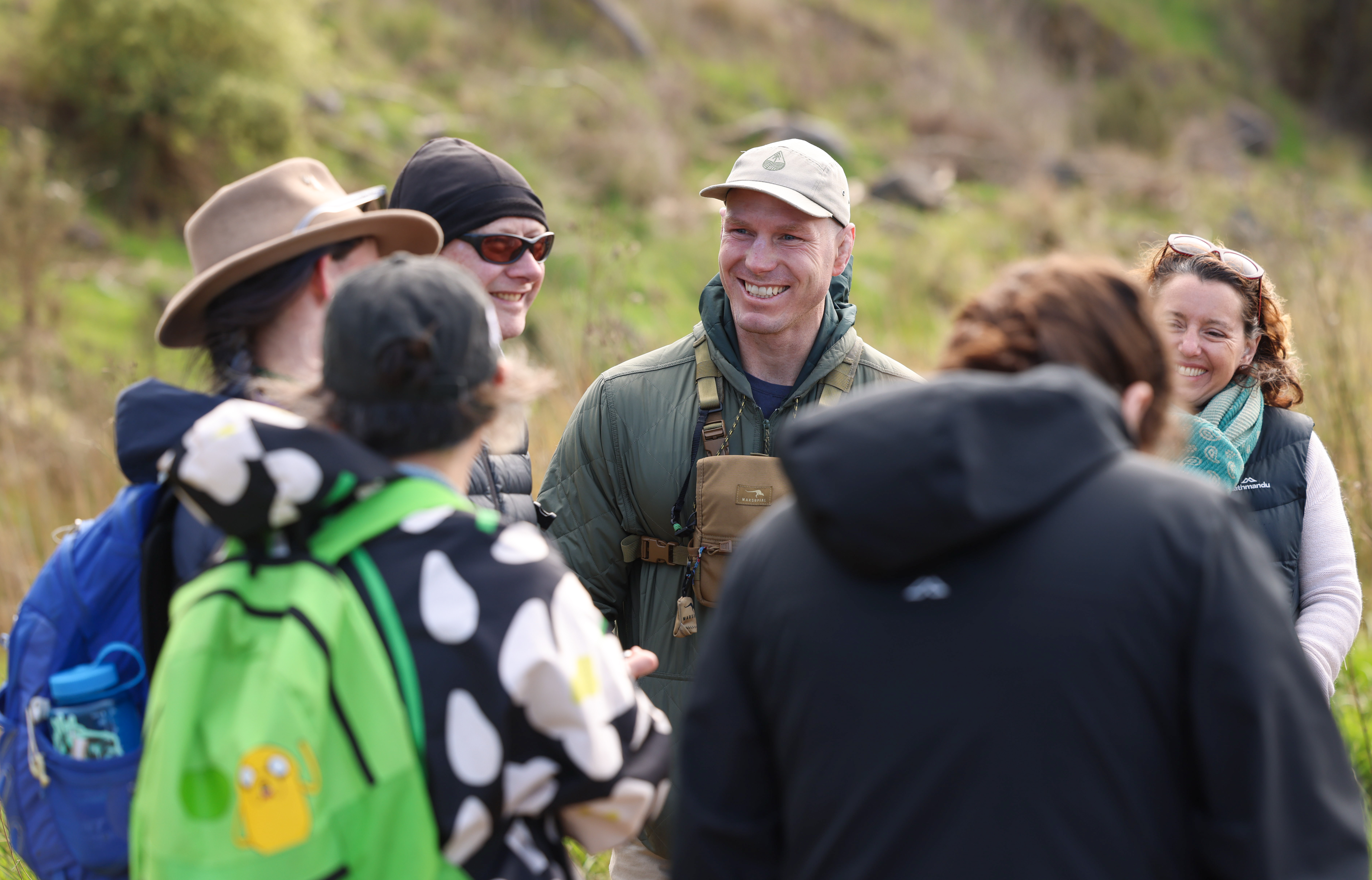 Being with a group in nature can support citizen science projects and improve physical and emotional wellbeing. Photo: Vishal Pandey / ACF.

Although September is prime mating month for the platypus, they can be seen any time of year along banks, creeks and rivers. And it’s vital we keep learning more about them so that they can continue to be protected and thrive into the future.

Join David Pocock and hundreds of others around the country to search for a platypus—while the platy-month of action has ended—you can still sign up and find out how here.