QSuper has strengthened its climate credentials this month, demonstrating the unique power super fund members have to influence their fund to move big money out of pollution.

Thanks to member and community pressure, QSuper announced it has:

These positive steps make QSuper a big improver on climate. They’ve gone from belatedly recognising that climate change poses a financial risk in 2020, to being towards the front of the pack for the industry.

With QSuper set to merge with Sunsuper in the coming months – creating one of Australia’s largest super funds – the steps QSuper has taken mean more of the $200 billion the merged fund will command will flow towards solutions to the climate crisis, rather than making it worse.

QSuper’s progress didn’t happen overnight or by accident. For the past 18 months, QSuper members and the broader ACF community have engaged the fund, calling on it to fix its outdated climate policy and to commit to exit fossil fuels by 2030.

QSuper members have asked the hard questions about where their retirement savings are invested, including speaking out in the media. Backed up by community members everywhere, members have flooded QSuper via email, phone and social media, sending a clear and powerful message that communities and financial markets everywhere are moving away from carbon.

ACF has worked side-by-side with QSuper members, and sought legal advice and engaged lawyers to ensure QSuper disclosed the information on climate they had a legal responsibility to.

This announcement from QSuper shows that super funds are feeling the pressure and hearing the call from members and the community – it’s time to change. 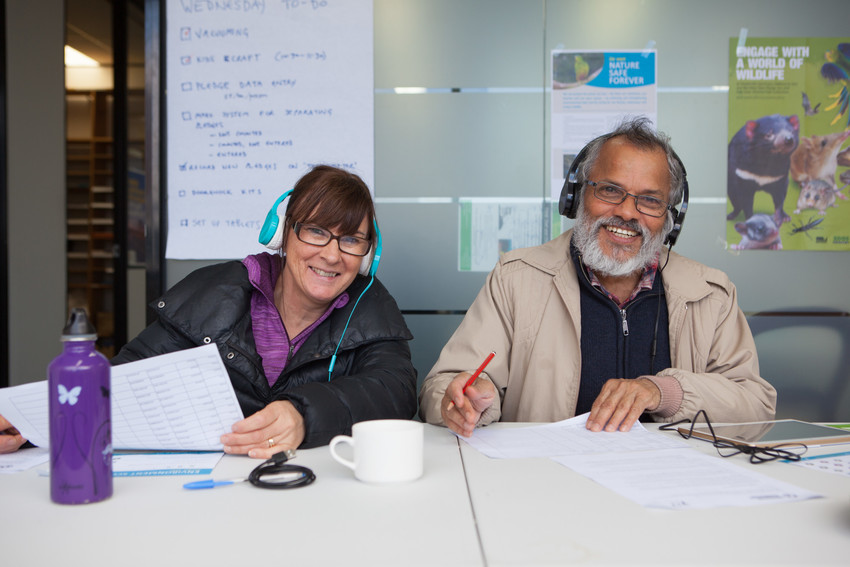 Via email, phone calls and social media, QSuper members and the broader community have urged the bank to step up for our climate. Photo Credit: Rob Norton.

Small steps to a super revolution

These are steps in the right direction but QSuper, and indeed many funds, still have a way to go on climate. Too many super funds still invest heavily in polluting fuels and don’t have clear plans to divest completely from coal, gas and oil by 2030.

With trillions of dollars at their disposal, super funds have a clear choice between supercharging the solutions to the climate crisis, or propping up the polluting industries that fuel fires, floods and droughts.

And while QSuper’s recent efforts are welcome, it could be doing more. ACF revealed that they didn’t vote in favour of a climate positive members resolution at the CommBank Annaul General Meeting in October – failing in its key duty to hold the big corporations and banks it invests in to account on climate.

That’s why ACF will launch its super fund toolkit in the coming weeks – designed to help members of all funds understand what impacts superfunds are having on the climate crisis and how you can help change it.

QSuper’s progress shows that engagement from a dedicated core of members, backed up by targeted pressure from the broader community, makes a big impact.

It’s our job now to turn these positive steps by QSuper into a sector-wide race to the top. Thanks for standing up for our communities, climate and incredible earth.

Super funds have a clear choice between supercharging the solutions to the climate crisis, or propping up the polluting industries that fuel fires, floods and droughts. 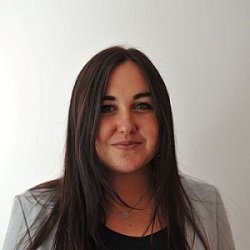