Habitat destruction and climate change are taking a toll on one of our most iconic animals.

To better understand the plight of the platypus, ACF is working with researchers who’ve been monitoring them for decades. 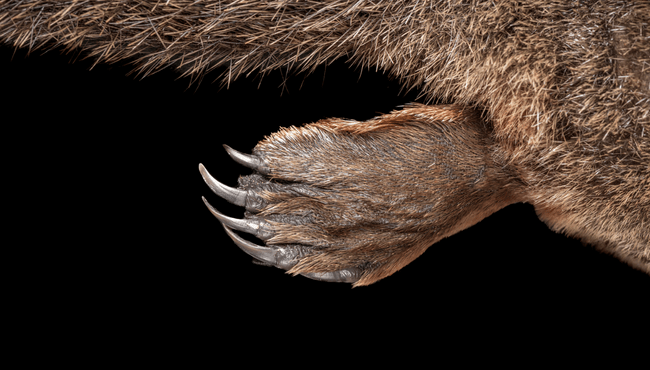 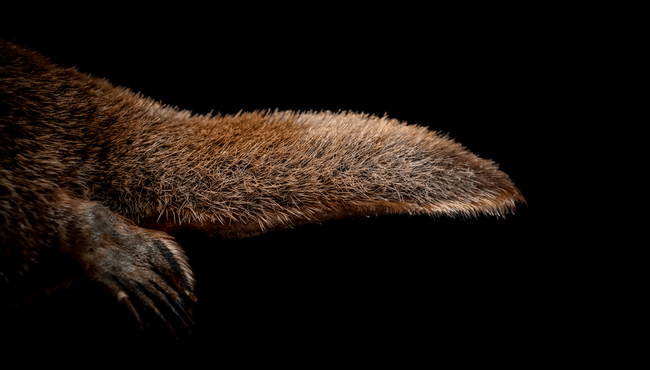 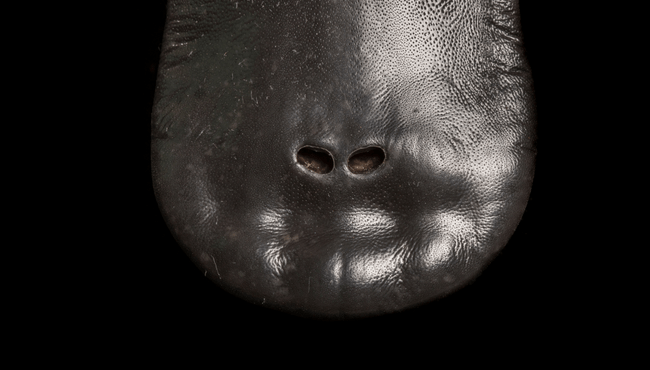 "No-one has really considered platypuses under threat until recently," says Josh Griffiths, a biologist based with EnviroDNA, which is part of Cesar in Melbourne.

Very little research has been done on population status in the past. And because historical data on platypuses is very poor it's really difficult to identify and quantify their decline.

"Yet many populations are likely to have been declining for more than 50 years due to land clearing, urbanisation, changes to river flows and more," explains Josh.

"And long-term monitoring programs have identified widespread declines in the greater Melbourne area and western Victoria." 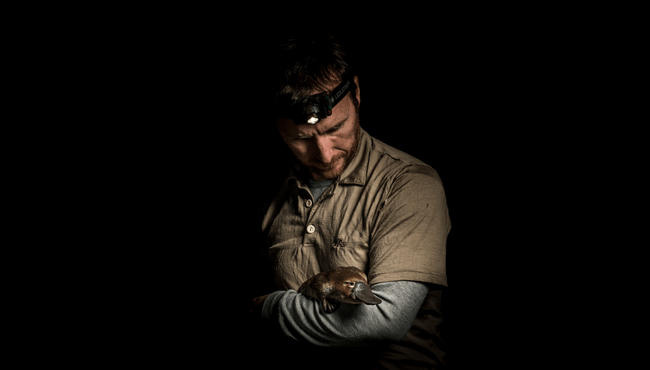 Why are numbers dropping?

The causes of platypus decline are many. We’ve had major prolonged drought and warming regions, which deplete rivers and streams.

Horrific summer bushfires turned some of the best platypus habitat into rivers of sludge and ash.

Threats on many fronts

Before the Black Summer fires, researchers knew platypuses were in trouble along many parts of the east coast but felt comforted they had safe havens in remote bush settings. The fires changed this.

"These areas were previously a stronghold for platypuses," explains Josh, referring to East Gippsland and South Coast NSW, where his research is concentrated.

"The areas that burnt were some of the best habitat and populations were considered relatively healthy."

"One-third of platypus habitat in QLD and NSW could be gone in our lifetime."

One-third of platypus habitat in inland Queensland and New South Wales could be gone in our lifetimes. 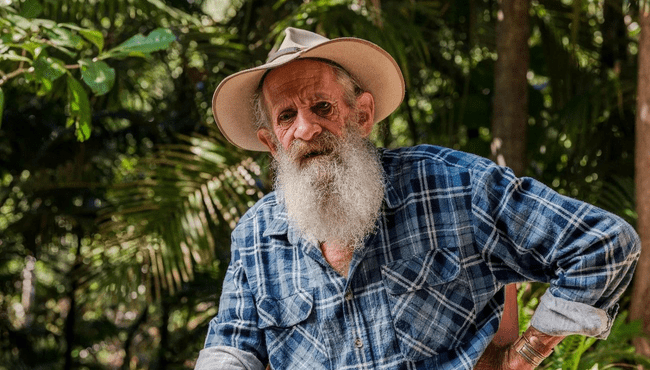 "If the platypus disappeared I would be absolutely devastated," says Wazza who has been living around platypuses for his entire life. For the last 30 years, he has run the Platypus Bushcamp in Mackay, Queensland.

This particular spot is likely to be a remaining stronghold for platypus in the face of climate change, but nothing is certain.

It's a whole food chain all the way down the line, whichever way it goes." 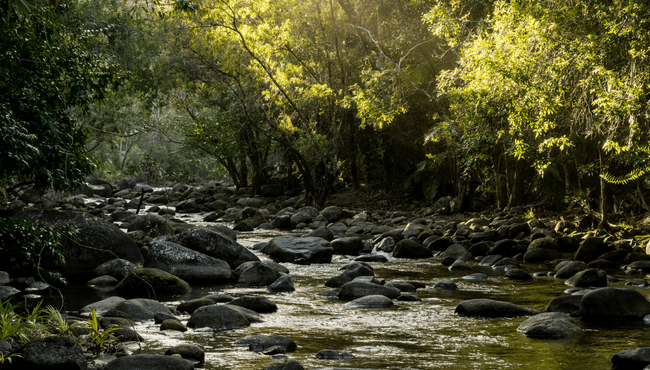 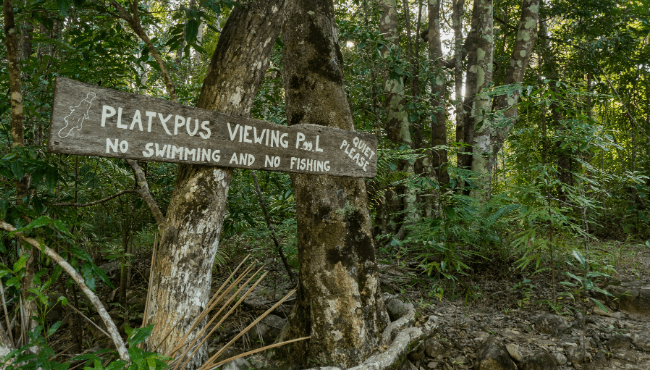 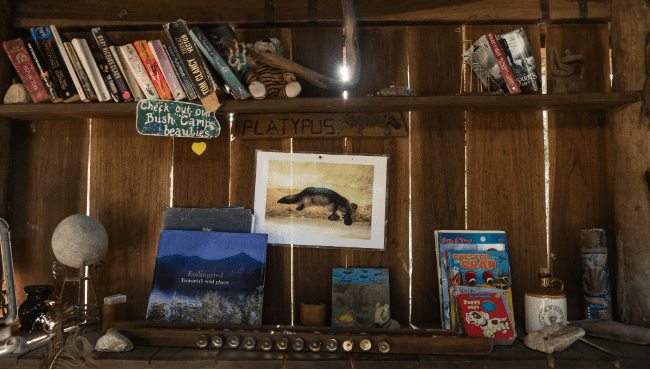 Protecting platypus habitats that can withstand a warming climate is more important than ever.

We love the platypus. We can’t get this wrong. We already have the worst mammal extinction rate in the world. 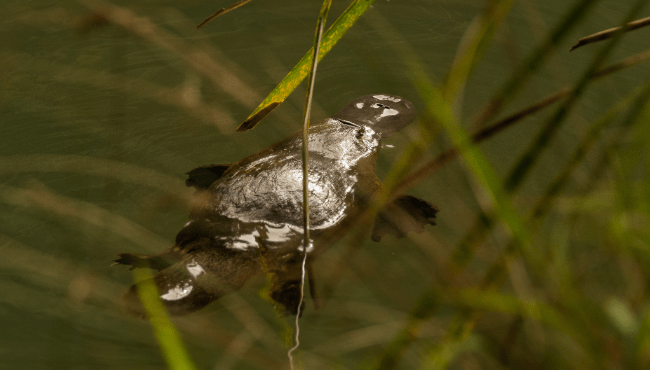 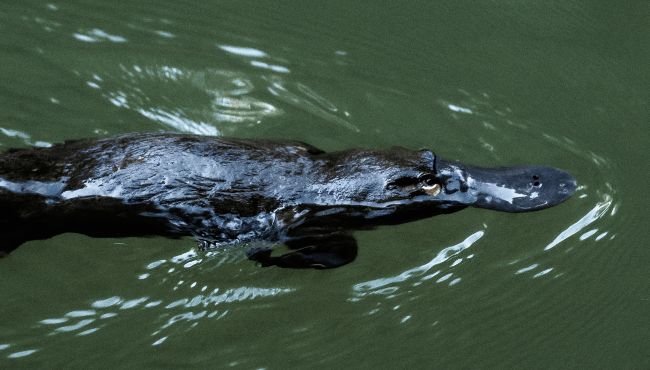 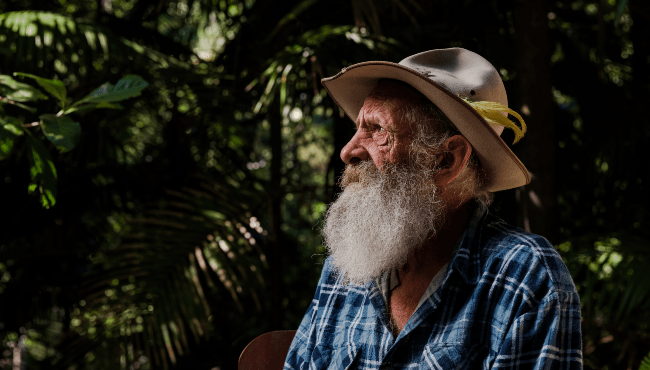 Protecting platypus habitats that can withstand a warming climate is more important than ever.

Speak up for the platypus 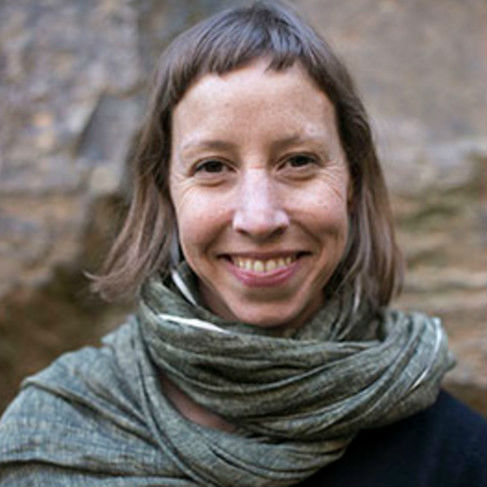