This is the biggest petition in the 55-year history of the Australian Conservation Foundation – 408,626 people calling for strong new environment laws to protect the air we breathe, the water we drink, and the places and wildlife we love.

When the team added up the number of signatures from the past couple of years, we were astounded. In the office we like to bang a gong when things like this happen, but we’re all working at home, so we just messaged each other a flurry of emojis.

Join 408,626 people speaking out for nature: sign the petition. 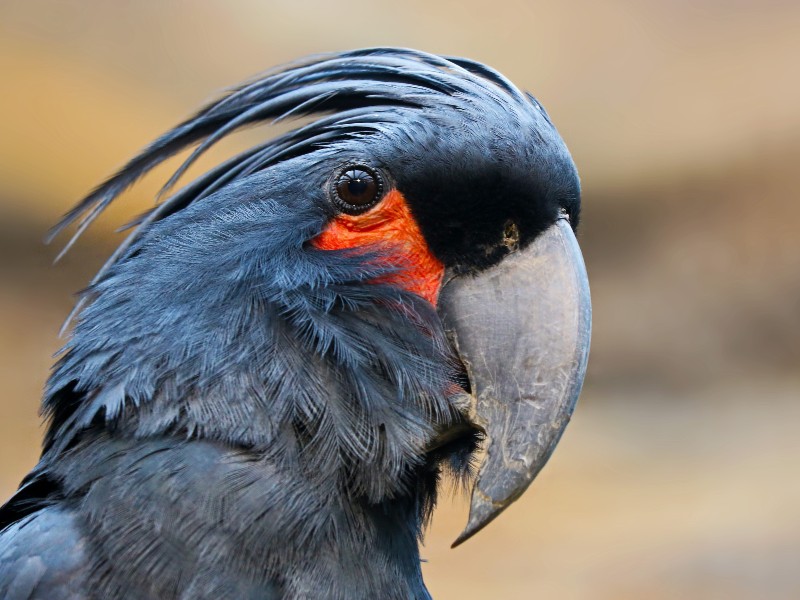 I wanted to update you because this campaign is at a critical juncture. Australia’s national environment laws are under independent review. An interim report and recommendations are due to land on our elected representatives’ desks any day now.

That’s why we’re preparing to hand over this massive petition and show just how many people care. I want to acknowledge the many thousands people who are part of this groundswell.

You know that we cannot protect trees, watersheds and wildlife by leaving local communities to fight one spot fire at a time. It’s time for stronger overarching national laws to protect nature all over the country.

Next, we’re handing over this mammoth petition...

ACF volunteers from the ACF Albury-Wodonga group have requested a meeting with Environment Minister Sussan Ley. They will hand over the petition, representing 408,626 people who have added their names, demonstrating the overwhelming public support for protecting nature.

ACF petitions are always one part of bigger campaigns that include many strategies – legal, media, science, advocacy, alliances, community organising and mobilisation. We will need all of these as we get ready to ramp up the next phase of this campaign.

With your signature, you endorse all of this effort and create power through numbers.

Add your name for stronger laws that protect nature: sign the petition.

Birdsong. Crystal clear water in ancient aquifers. Oceans teeming with fish and corals. We hold these things in trust for future generations of children and wildlife.

The coming weeks are critical. Your name and your voice are crucial to protect what we love. This urgent campaign work – and in fact, our whole movement – can only exist with the financial support of our donors.

Donate today – and be part of history. 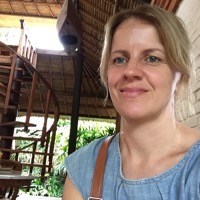