People speaking out this year are part of decades of community effort uniting people for a nuclear free future.

Thanks so much to all of the people speaking out for a nuclear free future.

And welcome to many thousands of new people joining the Australian Conservation Foundation community through this campaign. The public response means it is harder for risky new nuclear plans to get up, but the threat remains.

I just wanted to take a moment to share how your active support of our nuclear free campaign fits in the bigger picture.

Our work is part of decades of community effort uniting people for a nuclear free future.

Uranium mining and radioactive waste pollute air, soil and water. Radiation can damage the genetic and reproductive systems of plants, animals and people. All of Australia’s operating uranium mines have a history of leaks, spills and accidents – and none have been properly rehabilitated. 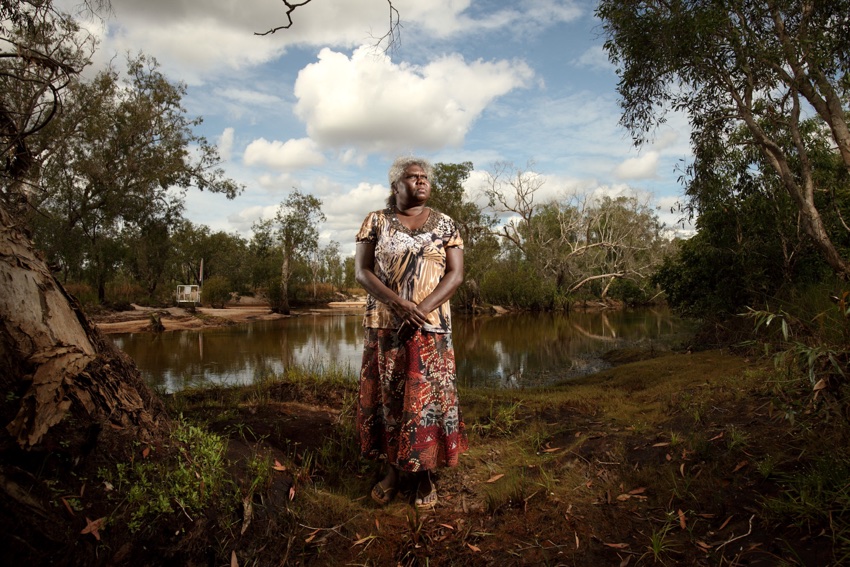 This is part of the bigger story of pollution and extinction which threatens life on Earth.

We are living with the impacts of bad decisions, discredited ideas and short-term thinking – with very long term consequences.

A small handful of companies profit from pollution and leave the mess for other people, in other places, for other generations.

We can make different choices.

We’ve achieved a lot together already.

And because people like you stood with the Indigenous leaders, as one remote Aboriginal community after another was targeted for uranium mines and radioactive waste dumps, they were not alone. 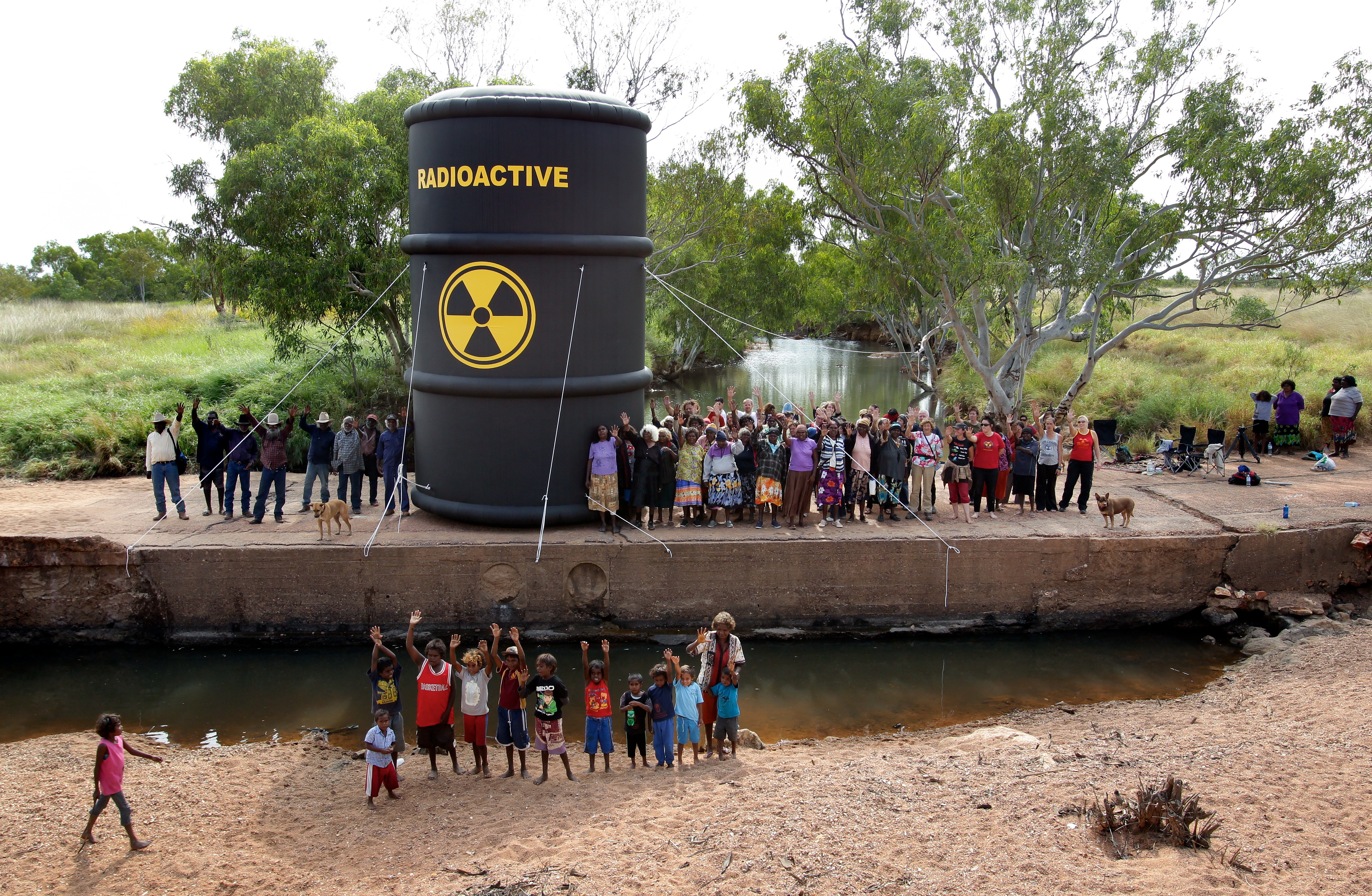 We stood with the Elders and communities who united and won: 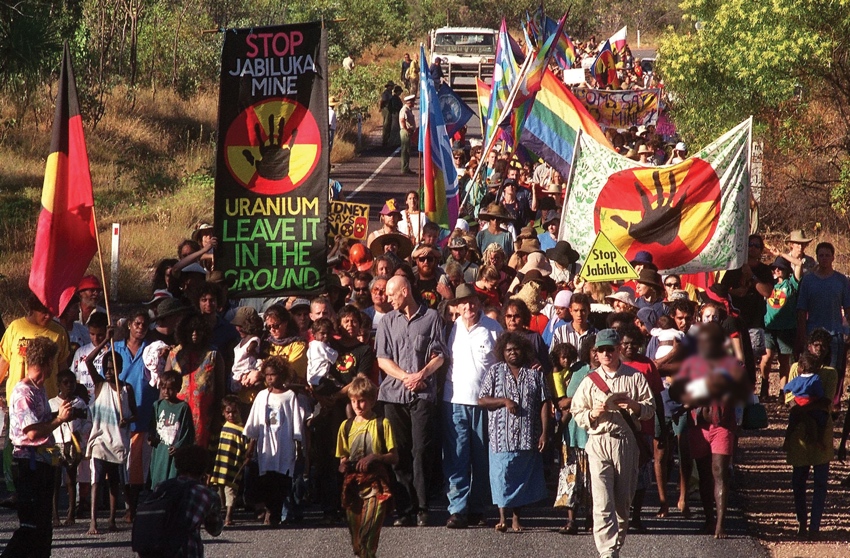 And we continue to stand beside those who face nuclear challenges:

Decisions made by the Australian government on nuclear issues can influence the world. Around one-third of the world’s uranium reserves are found in Australia. We can make the choice to literally stop fuelling and facilitating this risky, radioactive and under-performing sector and to never allow our nation to become a forgotten dumping ground for forever wastes.

Just like with coal, the nuclear era is over and the age of clean, renewable energy is here.

The sun is the only nuclear reactor that planet Earth needs and polling shows that a clear majority of Australians prefer clean energy. Burning dirty fuels like uranium, coal, oil, and gas belongs to the old world. Sun, wind and waves are the new world. We love a sun-powered country. 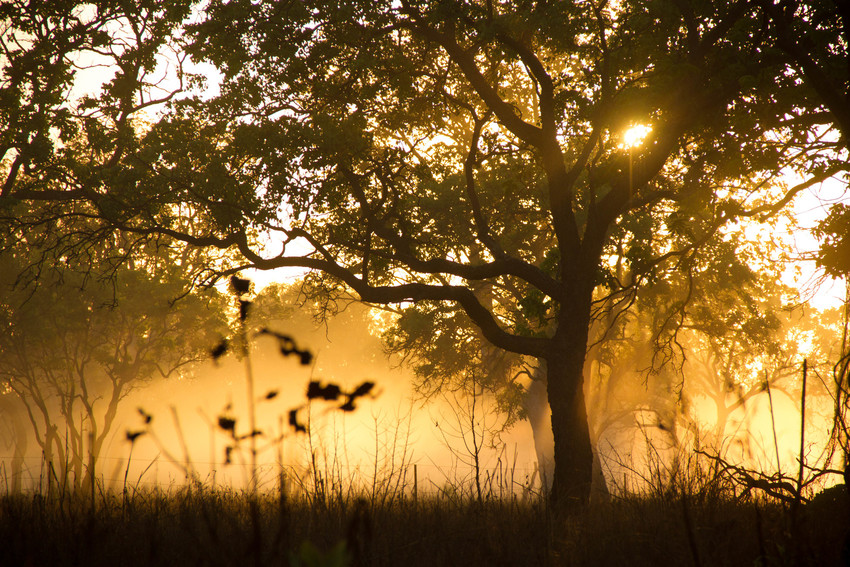 We can act to keep the web of life intact. Imagine a world where we power our lives with clean energy – and wildlife, rivers, people, forests and oceans thrive.

Thanks for your part in making the change.

Nuclear free has served NSW well and should remain