Which companies have trashed our planet this year? Which ones have been nice? Here’s the lowdown from ACF economists Matt and Fergus (aka Santa and his Little Helper).

They work in harmony with nature, serving our common good and creating socially valuable products and services that replenish our environment and our communities.

This year, some corporations have done better than others. But which companies have trashed our planet? And which ones have been nice?

Here’s the lowdown on who's been naughty and nice from ACF economists Fergus and Matt (aka Santa and his Little Helper).

In July this year, Coles announced it would phase out free lightweight plastic bags from its checkouts across the country. Only a month later, the supermarket giant backflipped, saying it would offer thicker reusable plastic bags for free, indefinitely.

Increasing the use of reusable bags by introducing a small fee has generally been successful around the world. This includes examples from Canada, Botswana, Portugal and Ireland, where introducing a €0.15 tax on plastic shopping bags reduced usage by more than 90 per cent.

Greenpeace estimates that 50 million plastic bags end up in Australia's waterways and oceans every year.

Days later, Coles reversed course again, reinstating the 15c fee for reusable bags at it stores after an extended free period, but not before drawing criticism from the Waste Management Association of Australia, Australia's peak body for waste, for creating major confusion for consumers at a time when certainty matters more than ever.

At the same time, they gave away free mini plastic kids toys wrapped in single-use plastic to shoppers who spent more than $30 in-store. And they're giving them away again over Christmas!

One of the mini plastic toys even washed up on a beach in Bali, sparking outrage over Coles introducing virtually useless plastic that will end up in landfill and our oceans.

With their Tarkine campaign, Patagonia Australia have used the substantial reach of their respected brand to call for the protection of one of the world's last truly wild places.

In 2018, Patagonia Australia partnered with the Bob Brown Foundation to call for World Heritage protection for the Tarkine Rainforest in north-west Tasmania.

The ethical outdoor clothing brand produced a short film, takanya, profiling the efforts of local activists, community groups and traditional owners to protect the region from mining and logging. They also hosted a public rally outside Parliament House in Hobart with the Bob Brown Foundation and handed over a petition to the state government in support of World Heritage protection for the Tarkine.

Using their business clout to do what our governments won't – and standing up for one of Australia's most culturally and environmentally significant wild places? Nice one, Patagonia.

Although they publicly acknowledge that thing called climate change, the Commonwealth Bank, ANZ, NAB and Westpac all keep on investing in fossil fuel projects. Research published by Market Forces in May 2018 revealed that Australia's big four banks have continued to invest in projects that will expand the fossil fuel industry, despite also supporting efforts to limit global climate change.

While no major Australian bank has invested in a new coal project since 2015, there has been a spike in funding for new oil and gas projects. This has put a dent in the green credentials of the big four banks and called into question their commitment to achieving the targets set by the Paris Agreement.

Commonwealth Bank, Westpac, NAB and ANZ have collectively provided direct project finance for 17 new fossil fuel projects since making commitments to the Paris target. The report states that "over their lifetimes, these projects are expected to enable 4.9bn tonnes of CO2, enough to cancel out Australia's emission reduction target more than 5 times over."

Australia's biggest health insurer also knows climate change is a thing – and has dumped fossil fuels from its share portfolios.

In 2017, Australia's largest private health insurer Medibank announced plans to dump its holdings in fossil fuel companies in response to concerns repeatedly raised by investors, customers and campaigners over the health effects of climate change. In March 2018, medibank confirmed it has removed fossil fuels from its international share portfolio and will complete its shift to low-carbon investments for their Australian share portfolio by 30 June 2019.

As global warming worsens, health professionals around the world are raising the alarm over the health impacts of crop failure, the spread of mosquito-borne diseases, heatwaves and other extreme weather events.

As Australia's largest private health insurer, it is a responsible decision for its customers, shareholders and the wider public to dump their coal, oil and gas corporation shares – the industries most responsible for fueling global warming.

The climate pollution from AGL and other big polluting companies is actually still getting worse.

The most recent data on national greenhouse gas emissions released by the Clean Energy Regulator in November 2018 revealed many of Australia's largest climate polluters are still increasing their overall emissions. In 2016-17 (the most recent data available published in November 2018), Australia's 10 worst climate polluters were responsible for roughly 50% of Australia's total greenhouse gas emissions. AGL, Stanwell Energy, Origin and CS Energy are all in the top 10 — together they increased their climate pollution by 3.2 million tonnes each year.

At the same time, the UN's International Panel on Climate Change has sounded the alarm on the urgent need to drastically reduce climate pollution in order avoid the most damaging consequences of global warming.

We know stopping climate damage is urgent – and these companies are still cooking our planet? Bad, bad, bad, bad.

AGL did however announce plans to close its Liddell coal-burning power station in NSW's Hunter Region — and stuck with those plans despite huge and ridiculous pressure from the likes of Tony Abbott to keep it open.

Liddell is currently one of Australia's oldest and most polluting coal-fired power stations. It is located near the regional town of Muswellbrook, which we recently identified as being exposed to some of the highest levels of air pollution in Australia.

AGL's plan is to close down the power station by December 2022, replacing the majority of its current capacity with a mix of clean energy technologies. However it is also considering opening a climate-polluting gas-burning power plant in New South Wales (nooooo!).

In the face of significant political pressure from conservative members of the federal Coalition Government to reverse its decision and extend the life of Liddell, AGL has stuck firmly to its transition plan moving towards a cleaner future for the company and Australia.

Closing Liddell is a nice step in the right direction – but really AGL, replace it with renewables, not climate-damaging gas! (And see above, AGL is still one of the worst polluters in Australia.)

Not only is Origin one of Australia's worst climate polluters, Origin Energy announced it's planning to frack the Beetaloo Basin – huge oil and gas shale fields just south of Katherine in the NT.

In April, the Northern Territory government overturned its moratorium on fracking. Shortly after, Origin Energy announced plans to resume drilling. If this Basin is fracked, it will fuel five times more climate pollution than Adani's mega-mine, trash Indigenous rights, poison groundwater and wreck our planet.

Community groups, environmental organisations and Traditional Owners have all raised serious concerns about this fracking project including the potential carcinogenic chemicals to contaminate aquifers across the Beetaloo Basin.

In October, Traditional Custodians tried to raise a resolution at the Origin's AGM. The resolution called for a review of if and how Origin Energy gained consent from Traditional Owners to frack in the Beetaloo Basin. However it did not receive enough shareholder support to be put to the meeting.

Fracking the Beetaloo Basin? Not just naughty – a climate bomb for our planet.

Telsa offered to build South Australia a giant battery in 100 days or it was free. First turned on in December 2017, Tesla's battery has proved to be a massive success for South Australia throughout 2018. They did it – it's reliable and it's storing ample amounts of sunlight.

It has also reduced the cost of calling on back-up energy following generator failure, known as Frequency Controlled Ancillary Service, by more than half in the first quarter of operation. This has already saved South Australians more than $33 million.

Tesla has helped provide stability and security to the South Australian electricity grid and provided Australia and the world with a leading example of the untapped potential of battery storage technology.

Big batteries to store sunlight so we can power our lives without cooking our planet? Nice one Tesla. 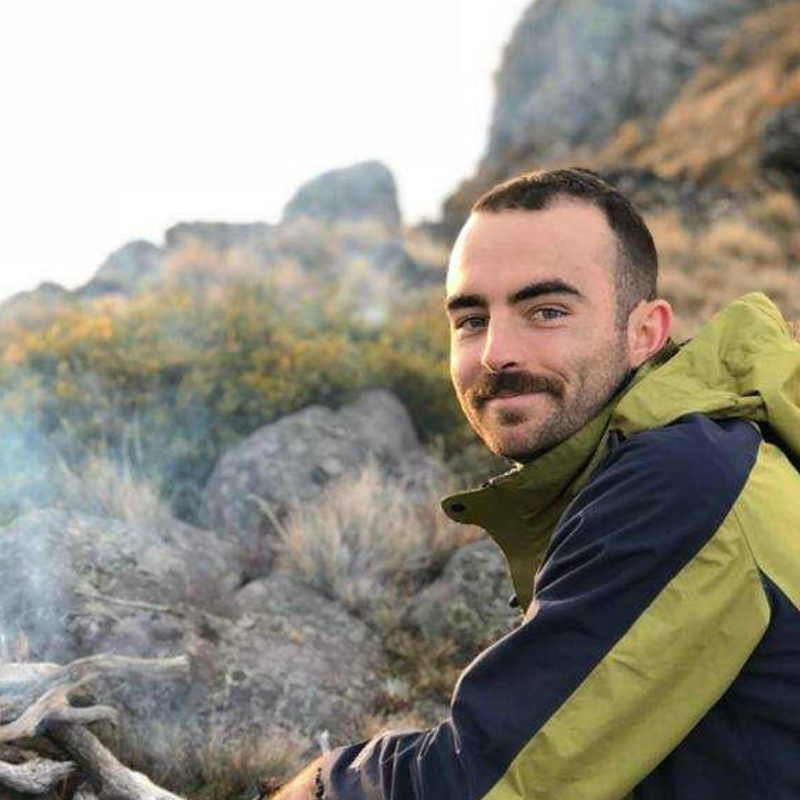