“Minister Canavan’s announcement of a resource taskforce to promote dirty fossil fuels like coal and gas while ignoring the impact they have on climate change is hardly surprising, but deeply concerning. Given the taskforce mainly consists of mining executives, it appears the Turnbull Government is using public funds on a public relations campaign for big polluting companies.

“Climate change is already having devastating effects on our planet, including repeated mass bleaching events on the Great Barrier Reef and more frequent and intense dangerous extreme weather. If we do not stop exporting polluting coal and gas, Australia will continue to contribute directly to dangerous climate change.

“The Turnbull Government’s ‘let ‘em rip’ attitude to coal and gas poses a grave risk to the future of all Australians and the places and wildlife we love.

“Our elected representatives should be investing in clean energy and clean exports and the urgent task of reducing pollution, not finding new ways to dig up dirty coal and gas.

“It’s deeply disappointing to see the Turnbull Government continue its attacks on environment charities which speak up for a fair transition away from polluting coal and gas. Silencing those you disagree with is far from the ‘fair go’ attitude we have here in Australia.” 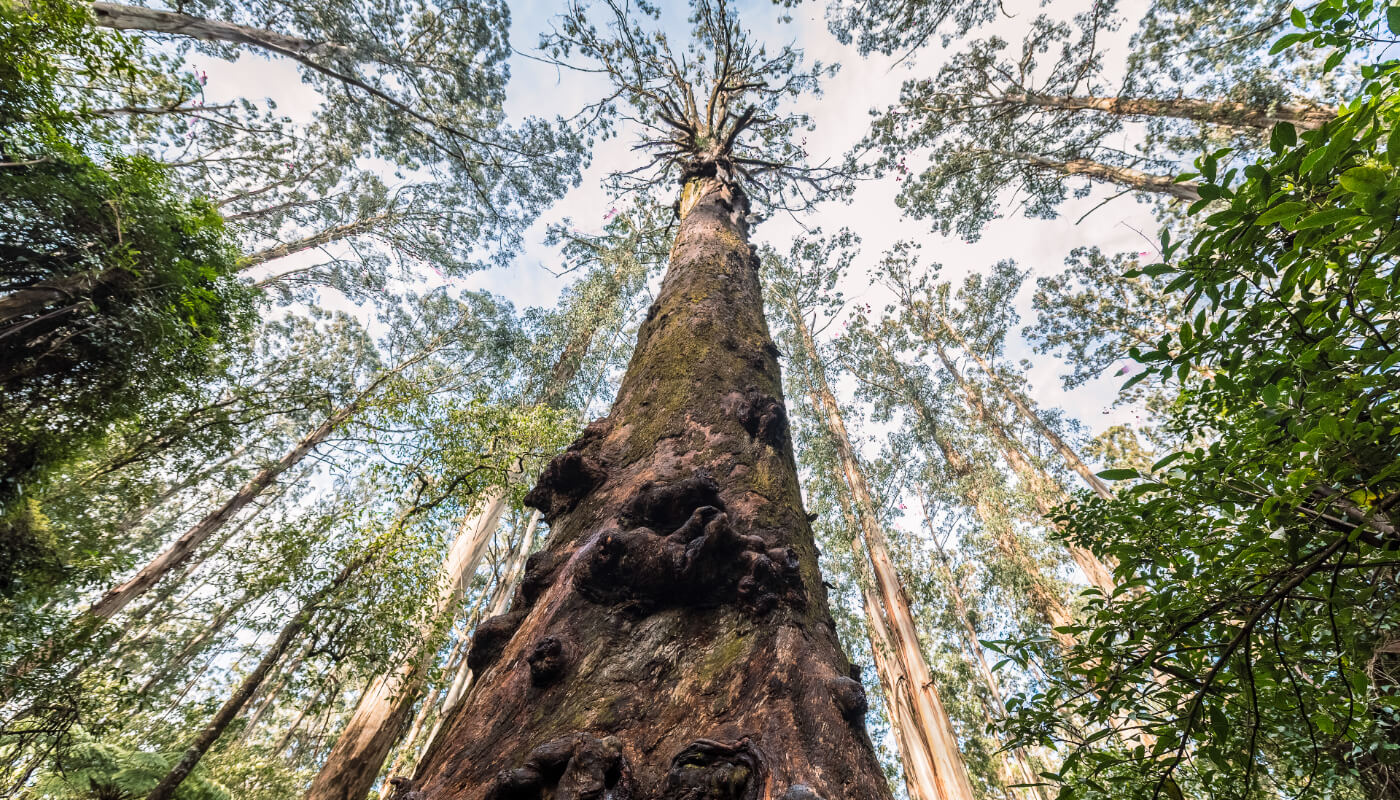