For the years, months and days leading up to the 2022 federal election, we spoke out for #ClimateActionNow and to protect the people and places we love.

Without all of us raising our voices, climate damage would have been a buried issue at the election.

You helped put it front and centre, in every single electorate around the country. Together we: 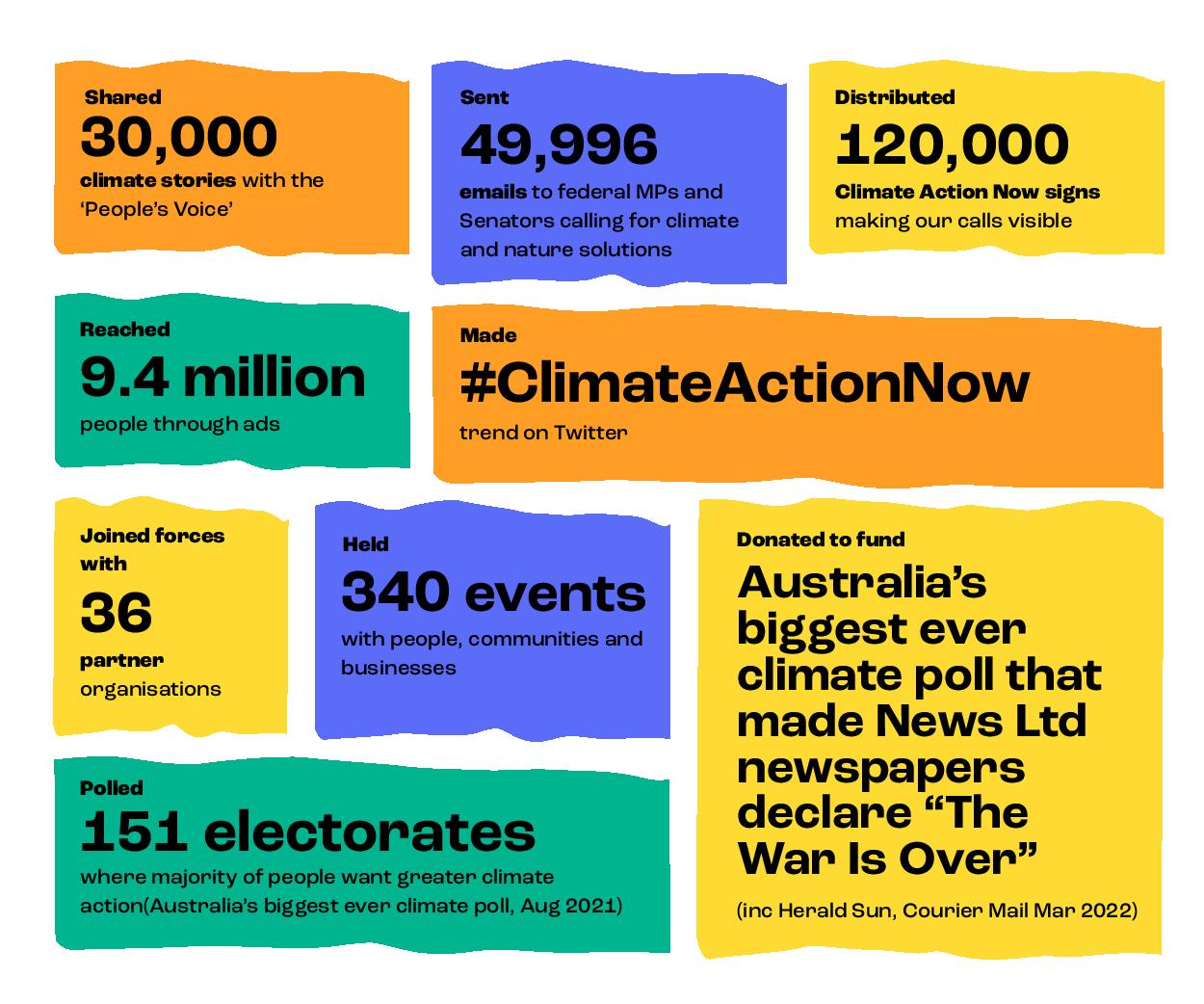 And we did it as part of a big alliance.

36 grassroots and business partners joined us in the Together We Can movement. They raised their voices with climate conversations, market stalls, film screenings, panel events, meetings with MPs and much more.

Whatever the election outcome, we headed to the polls knowing that more Australians than ever before want our government to take serious climate action now.¹ ² ³ ⁴

Here's a look back at just a slice of our incredible impact on the ground in neighbourhoods across the country:

We reached over 9 million people

Donations from our community powered primetime TV commercials, digital ads, put up billboards and more to reach over 9 million people, elevating our call for #ClimateActionNow.

We rallied for Toondah Harbour wetlands 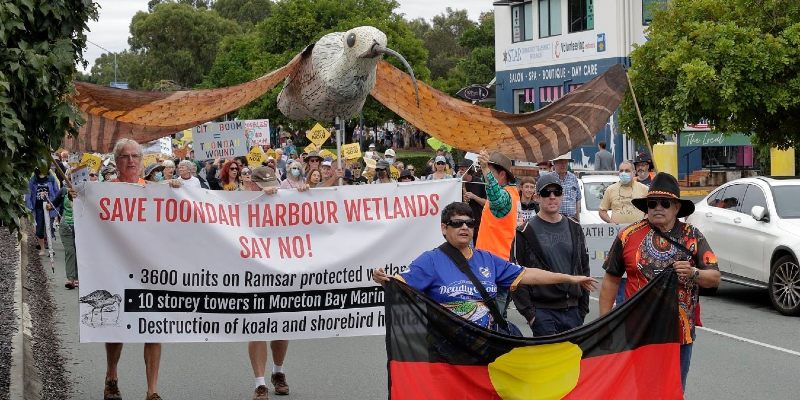 We helped organise a rally of 2,800 people to protest a high-rise apartment complex being built on sensitive wetlands in Toondah Harbour.

It was also a great opportunity to hand out 1500 #ClimateActionNow signs and 2000 flyers with local climate poll results.

We road tripped through Eden-Monaro 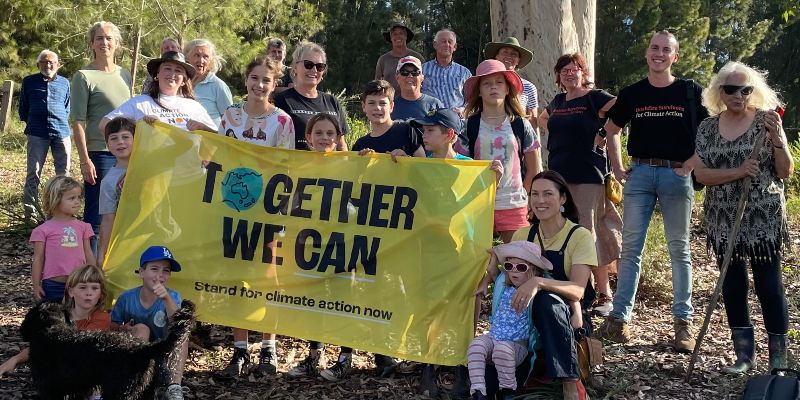 Over three days and 1000 kilometres we travelled through the towns of Yass, Cooma, Bega and more to host workshops, collect local stories and hand out plenty of shirts, signs and flyers.

Big thanks to the locals from the ACF Community, Friends of the Forest and Bushfire Survivors for Climate Action for making it happen.

We went on strike with students in Sydney 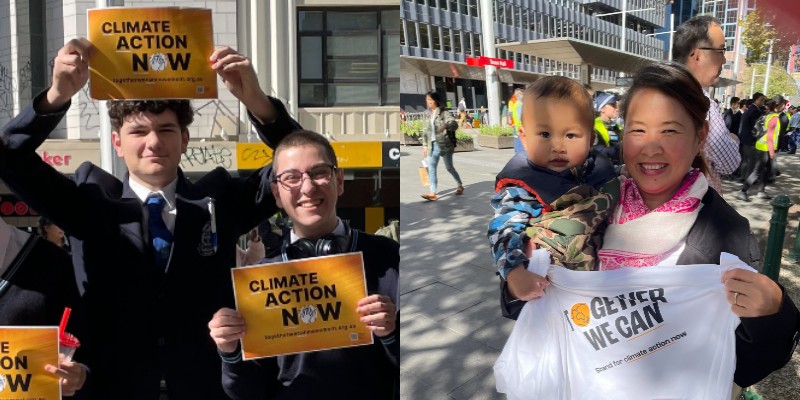 Not once but twice we hit the streets to join with thousands of people and in supporting student strikers in Sydney. We handed out #ClimateActionNow signs, stickers and masks to people in the crowd.

We got loud with Midnight Oil in Brisbane 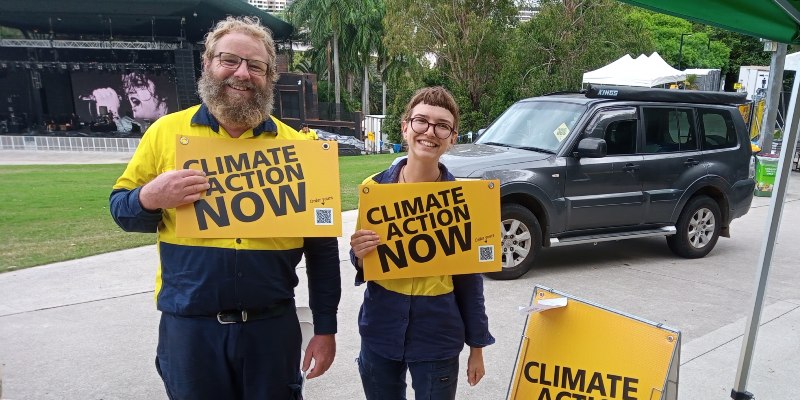 Staff and volunteers from ACF, Queensland Conservation Council and Climate 4 Change held a #ClimateActionNow stall at the Oils’ Brisbane show.

Together we gave out 500 #ClimateActionNow signs, hundreds of stickers, climate poll results and badges.

We teamed up with AFL players 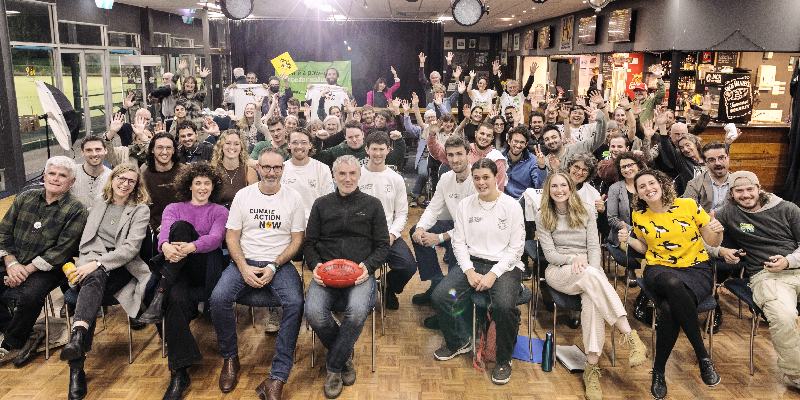 ACF Community Inner Melbourne organised to have AFL and AFLW players talk about the need for #ClimateActionNow, and got a big turn out with lots of new faces.

We surrounded our elected representatives with voices calling for action

All over the country, we went to MP offices to hand over the results of Australia’s biggest climate poll and a national petition calling for polluting money to be taken out of our democracy.

Together we also sent an incredible 49,996 emails to our federal MPs and Senators, calling on them to adopt climate solutions now that can help us slash pollution by more than half this decade.

We united with doctors in Perth 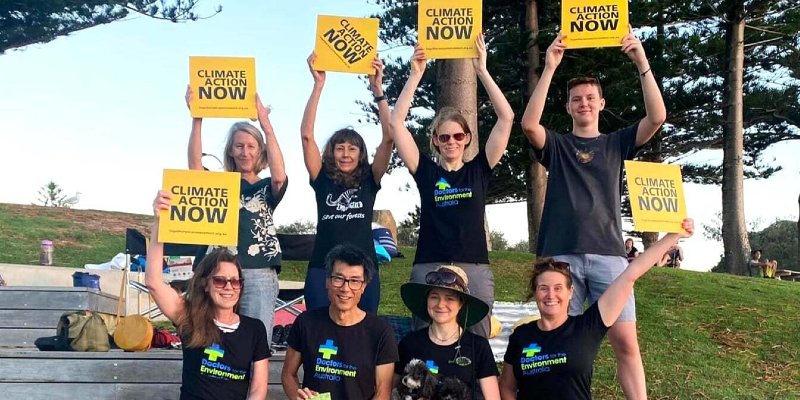 ACF Community Perth joined with Doctors For The Environment to spread the word about the health benefits of climate action.

Together they were able to reach and have powerful conversations with people working in and studying healthcare, decision-makers and the wider community.

We got car horns honking in Adelaide 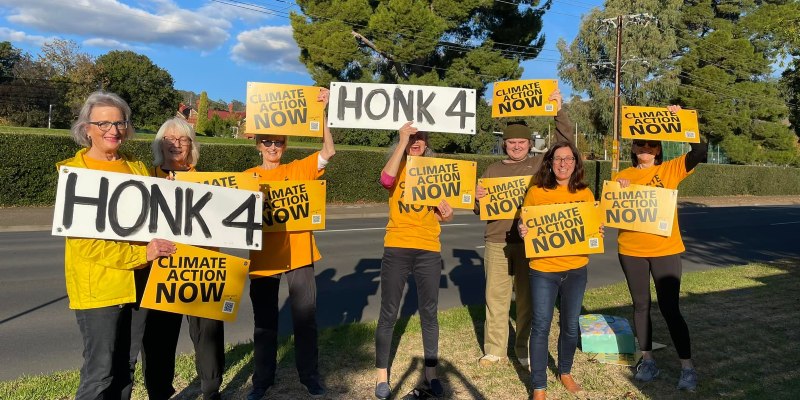 ACF Community Adelaide got out and about on busy roads, wobble boarding their #ClimateActionNow signs and getting plenty of car honks and bicycle bell rings from passers-by.

We electrified our wheels in Brisbane, Melbourne and Perth

All over the country, ACF Community groups held Electric Vehicle events to chat with the wider public about how we can make our transport clean and more accessible. 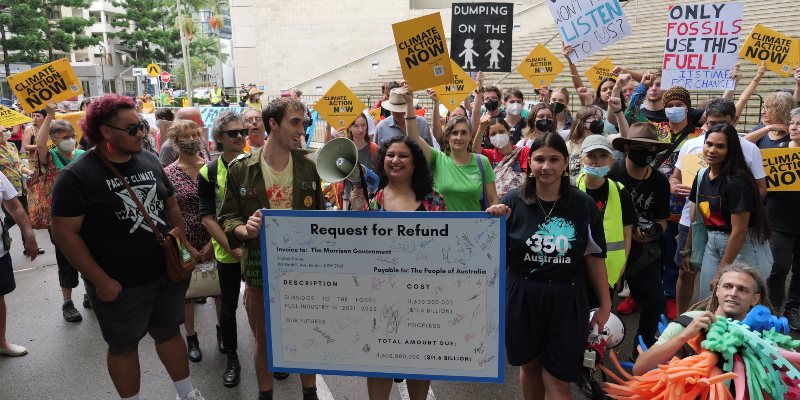 In the 2021-22 financial year, federal and state governments handed $11.6 billion in public money to fossil fuel companies like oil and gas companies that continue to pollute and drive climate damage.

We held a peaceful rally outside the Brisbane Convention Centre, where decision-makers were attending a lobbying event for polluting oil and gas executives.

We letterboxed our neighbourhoods 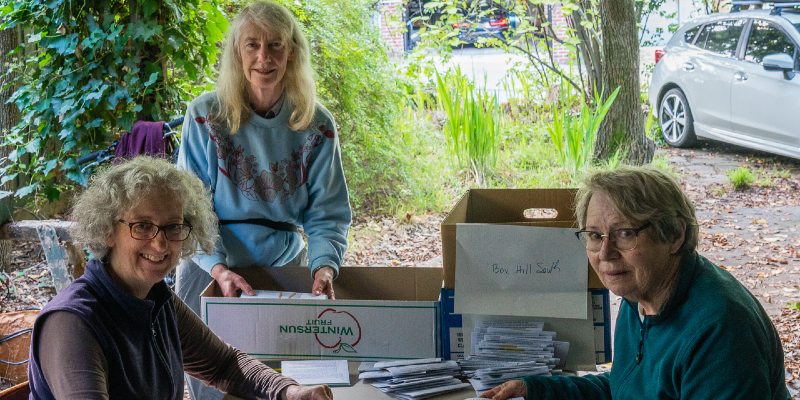 Together we handed out tens of thousands of flyers with the local results of Australia’s biggest climate poll. ACF Community Chisholm got super organised and put 10,000+ flyers in letterboxes in their key electorate.

It’s NOT too late! We need ALL politicians to be setting targets of 50% CO2 emission reduction by 2030.#ClimateActionNow @ScottMorrisonMP @AlboMP @BertVanManen pic.twitter.com/jhKUbZmYSb

We also made a big splash on Facebook and Instagram. And we tagged the major party leaders and our local MPs to make sure they noticed the huge community demand for #ClimateActionNow. 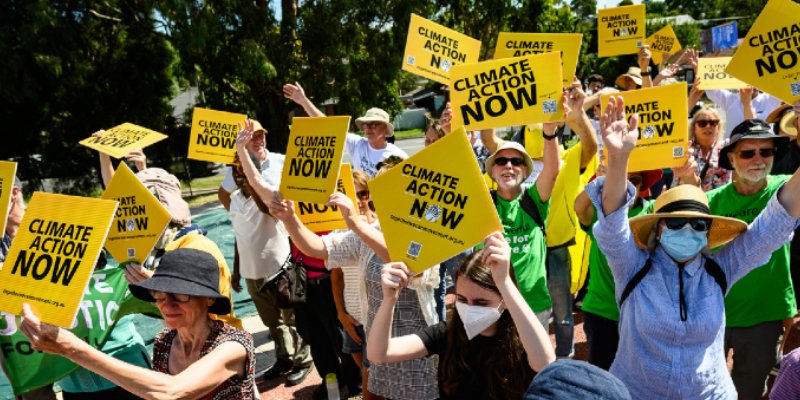 ACF is proudly 100% funded by donations from our community. This means our campaigns to protect our living world are fearless, objective and independent.

To all of you who give generously to ACF – we cannot thank you enough. Your donations give us the courage to take action and demand a safe and healthy future for people, nature and our climate. This work simply wouldn’t be possible without you.

Together, we are a powerful force for nature. Your generosity today will power ACF’s work into the future, as we continue to make our elected representatives, big business and community leaders step up to protect nature and our climate.

² Google search data shows Australians are googling climate change much more than during the last election.

⁴ Australia’s biggest climate poll shows the majority of people in the city and the bush are positive about the benefits of greater climate action.