We have the community support, technology and knowledge to get on top of our pollution problem, but not the political will.

“It’s frankly embarrassing that climate pollution continues to rise in a wealthy country like Australia. We have the community support, technology and knowledge to get on top of our pollution problem, but not the political will.

“This latest pollution scorecard casts extreme doubt over the Morrison Government’s claim that Australia will meet our 2030 emissions reduction target ‘in a canter’ without strong new action.

“This latest result is also flattered by falling emissions from electricity generation, driven by the construction of solar and wind power under our national renewable energy target. The Morrison Government has declared it will not replace this target after 2020, meaning Australian climate pollution is at risk of growing even further.

“Ultimately there is no sensible national plan in place to cut Australian climate pollution across energy, transport, agriculture and industry. Political platitudes in lieu of policy will not work. A good government would face up to our pollution problem and the climate damage already being felt by our communities, and take urgent and strong action in response.

“Slipping this latest data out late on a Friday as Australians prepare for the football grand finals shows that the Morrison Government is embarrassed by its lack of climate change action.”

QSuper and Sunsuper members call on funds to exit coal

Watch the recording: Where do the big 4 banks rank on climate? 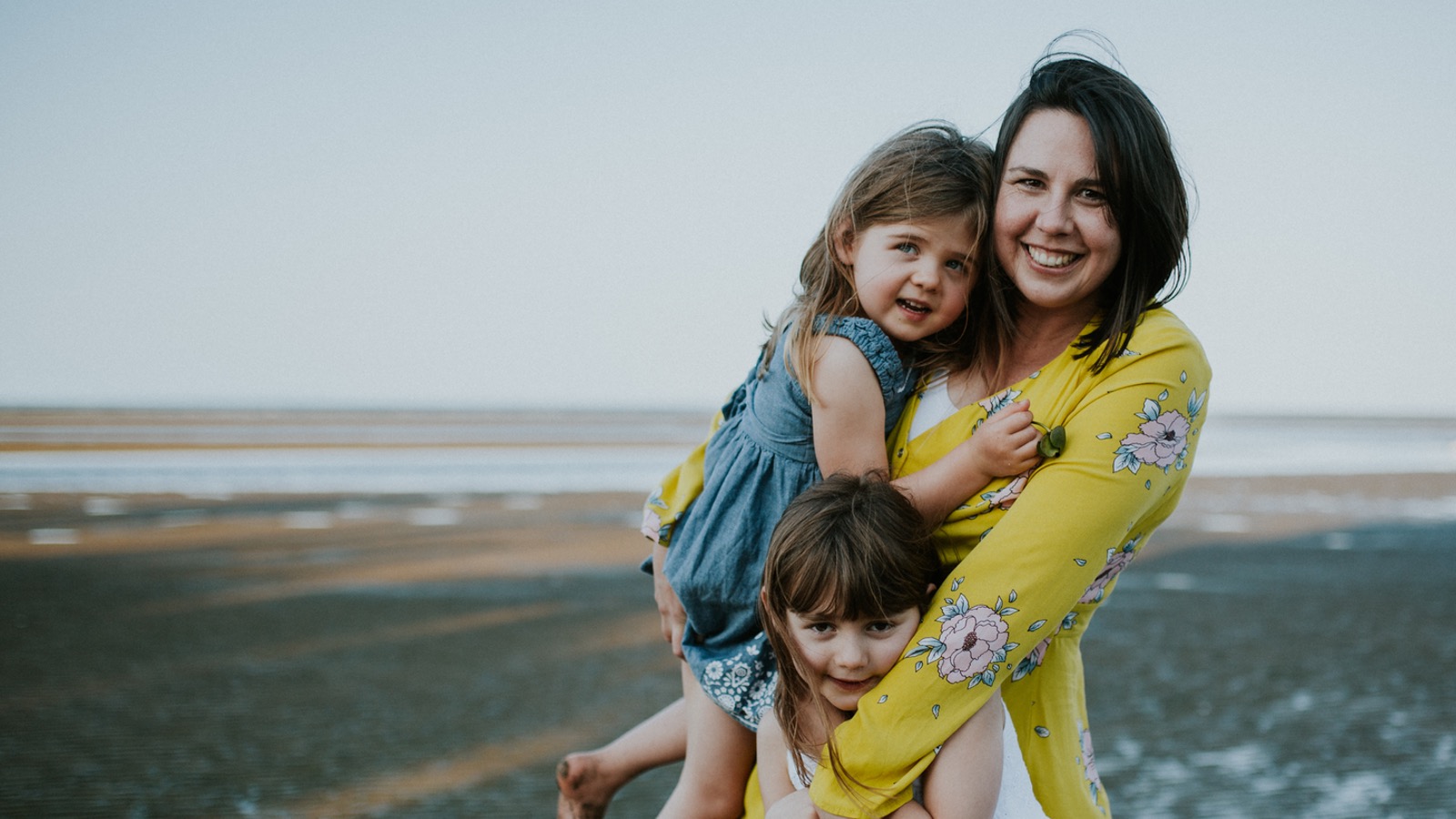 ACF's 2021-22 Pre-Budget Submission to the Department of Treasury