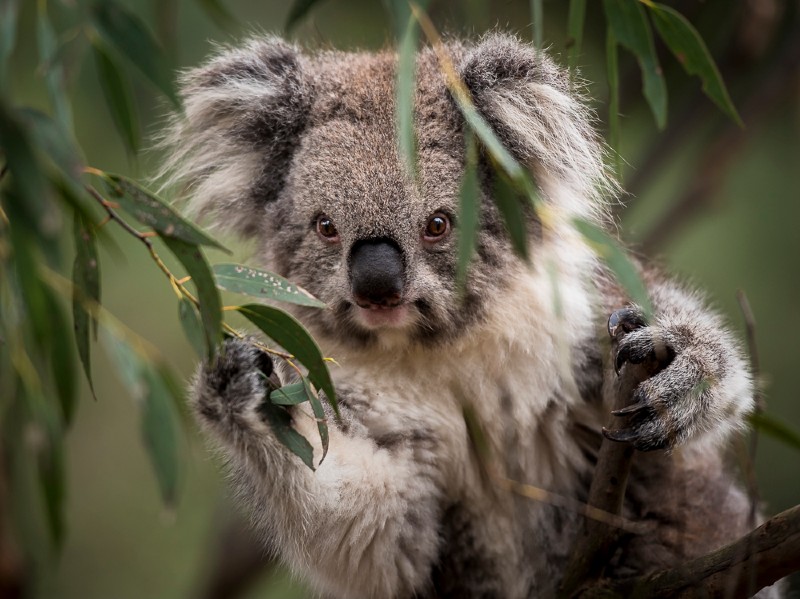 Is the koala endangered?


Where does the koala live?


What threatens the koala? 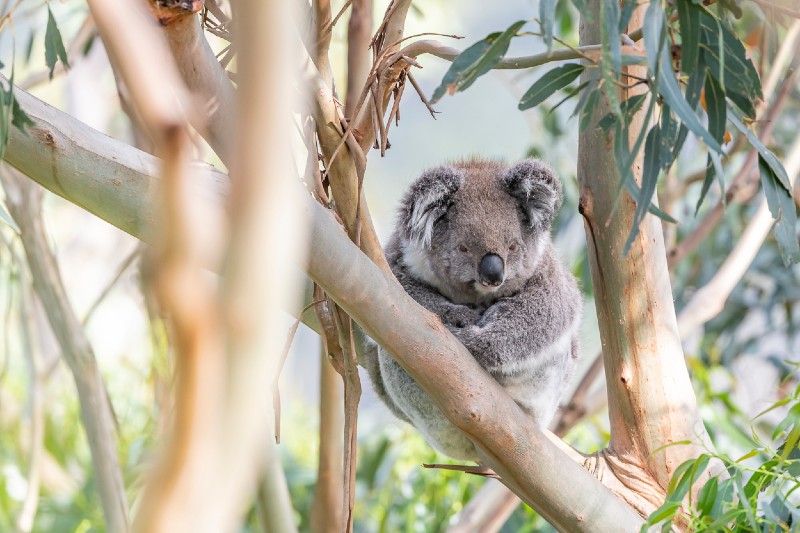 The koala is missing in the wild

We can’t imagine an Australia without the koala.

Speak up for the koala

Trading habitat for a harbour: The future of Toondah Harbour's koalas