Solar, wind and hydro. Put them together and you’ve got one giant renewable hub. And it’s clean energy funds like ARENA and CEFC that help make this possible.

Kidston is growing its renewable energy and storage hub in north Queensland.

And it’s set to be big — with more jobs and more clean energy for surrounding communities.

Owned by Genex, and already home to 50 MW of solar with more solar and wind underway, the project is now adding its final ingredient, pumped hydro. 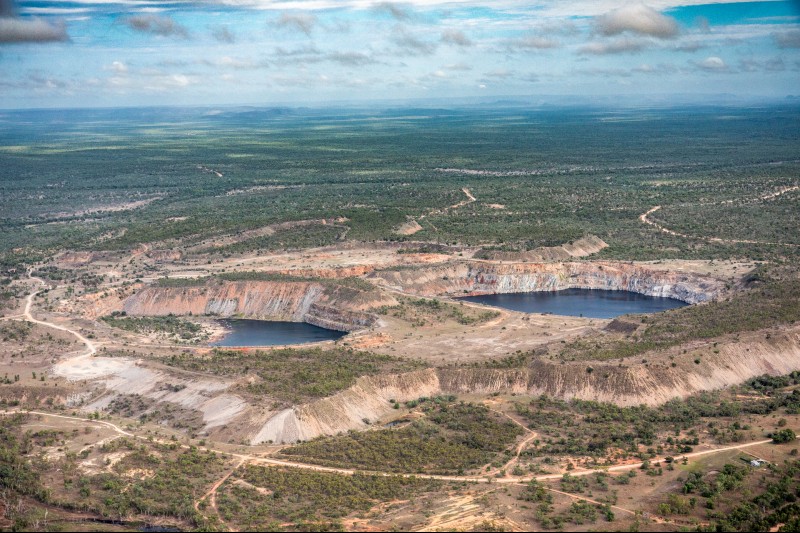 The new 250 MW pumped hydro energy storage facility is supported by the Australian Renewable Energy Agency (ARENA) and the Clean Energy Finance Corporation (CEFC), along with other major stakeholders, including the Queensland Government.

It will also be the first pumped storage hydro project to repurpose the deep water-filled reservoirs of an old, disused gold mine.

It’s projects like this that show the potential of Queensland as a renewable superpower, and the story of Kidston is an inspiring one for its bold vision and dramatic transformation from old mining town to a modern renewable energy hub. 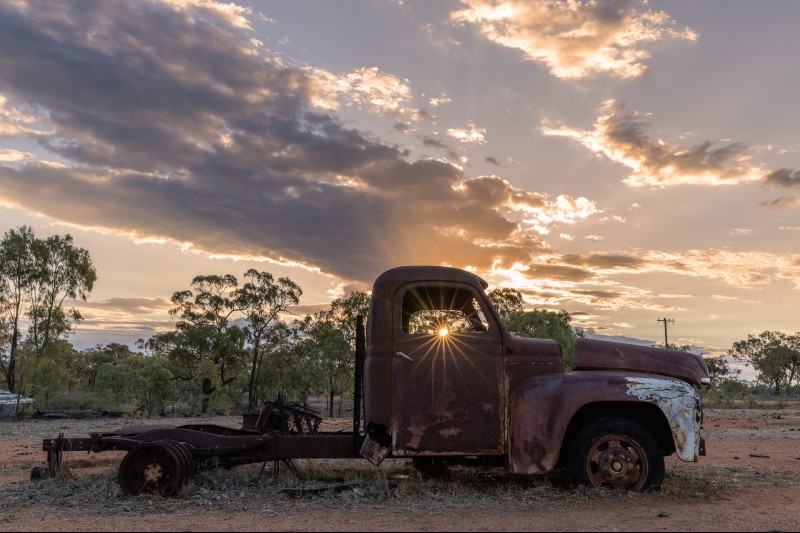 Relic from the gold mine. Photo: Courtesy Genex

Sitting 280 km west of Townsville, it was once the biggest gold mine in Australia.

But when it closed in 2001, jobs vanished and locals up and left.

That’s when Simon Kidston, co-founder of Genex, had a vision to reimagine the mine and turn it into a giant battery.

The role of clean energy funds like ARENA and CEFC

Much of the success of a project like this depends on the financial support of groups like ARENA, which provided $47 million in the project, and CEFC which have provided a loan.

In less than a decade, ARENA and the CEFC have combined to power an incredible 12,238 clean energy projects across the country, helping to create a clean energy future for all Australian communities. 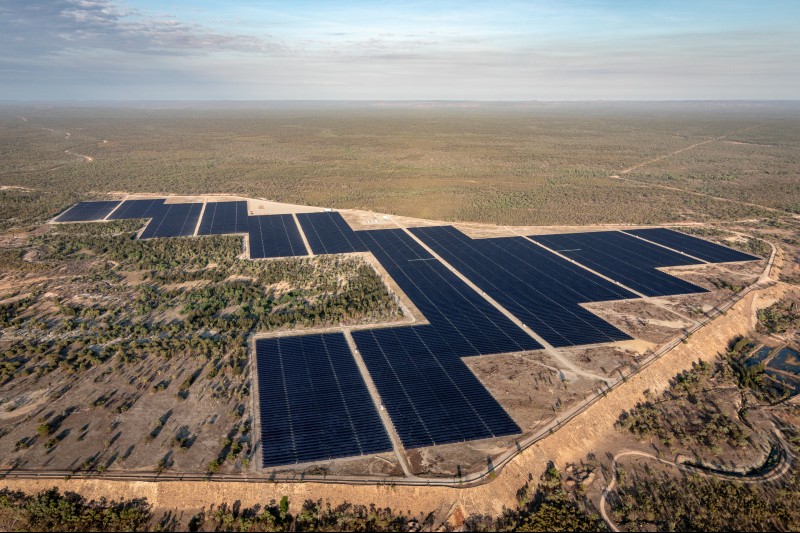 Solar is part of the mix. Photo: Courtesy Genex

Kidston shows what could be possible with smart, forward-thinking investment. But, more importantly, it shows why we need funding bodies like ARENA and CEFC to continue to back purely renewable projects that put our climate, nature and communities first.

We need governments and business to embrace more renewables and and continue to move away from dirty fossil fuels.

Read more about how Australia can solve the climate crisis and shift to clean energy.