Last Saturday, communities around the country delivered a momentous shift in our nation. And it carries with it a deafening call for climate action, nature protection and a fairer democracy. For the first time in years, I genuinely feel hopeful for real progress. 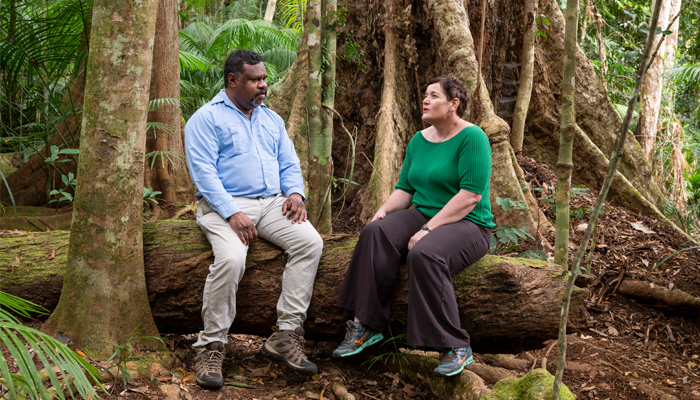 As the results came in on Saturday night, and we watched the “tealwave” and “greenslide” across the country, it was clear that this was finally the climate election. We just changed the future of Australia.

To all of you who kept raising your voices and worked so incredibly hard in your communities: thank you. This is an incredible moment.

The new parliament really opens up a lot of opportunities. It shows that middle of the road politics is not going to cut it and that Australians have big ambition for action today. That's a wonderful space for a new government to come into.

Our new Prime Minister Anthony Albanese has said he wants climate action to be his legacy and that "together we can end the climate wars." He comes to office with a much more credible plan for cutting pollution than those of the Abbott, Turnbull and Morrison governments, but the electorate has delivered a mandate for even stronger action.

We'll see national plans and national policies in place that will be reducing emissions in this country in a real way. With commitments like generating 82% of our electricity with renewables by 2030, Labor has committed to cut climate pollution by 43% this decade. This is a big step forward, but we know the science demands they go even further if we want to have a safe climate.

The new parliament also gives us an opportunity to challenge coal and gas projects and to end public funding of it — and certainly challenge the approval of new fossil fuel projects. 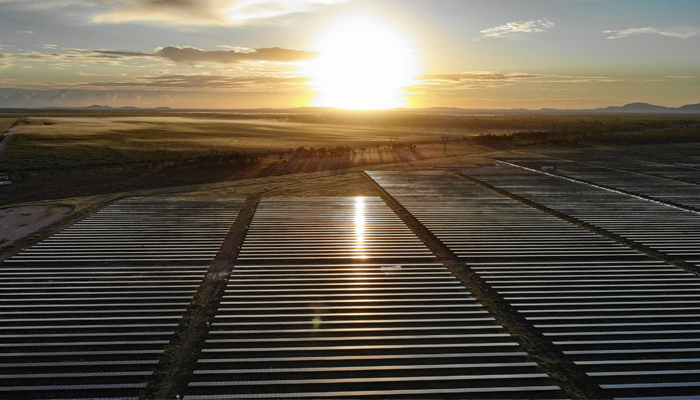 When it comes to nature, few countries have as much at stake as Australia. We are a global deforestation hotspot, many of our most important ecosystems like the Great Barrier Reef and the Murray Darling River Basin are collapsing. And we have one of the worst extinction records on Earth.

The Labor Party has made some big promises for our natural world, like making strong laws that protect nature and creating a national independent Environmental Protection Authority to enforce the law. They’ve backed goals to stop and reverse nature destruction by the end of the decade.

And they’ve committed to respecting and working with First Nations Peoples as the custodians of our lands, waters and seas. 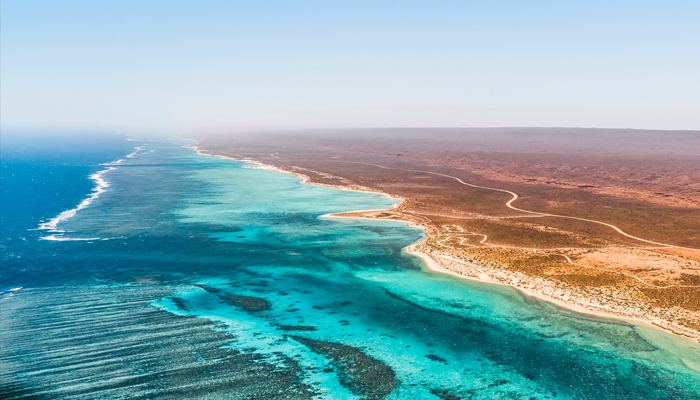 It’s not just the party in power that matters

It's really important to step back and notice the whole parliament. Because it's the parliament in its entirety that allows all these changes to happen, especially the necessary reform to Australia's reliance on coal and gas. Any new coal or gas project that is funded or approved by the government, will be challenged by the climate friendly independents and parties.

In 2015, after the carbon price was demolished in Australia, a group of staff at ACF went away, sat in a room and said, right, how do we get policy that is good for our climate and keep it no matter which parties are elected to government? How do we get some level of bipartisanship around climate policy?

Over the last few years, when we’ve seen progress on climate action stymied and stalled, I’ve drawn strength from the people in our community who never wavered in their demand for action. Every sign on a front gate, every conversation with a neighbour, every community stall has added up and together we’ve bent the arc towards climate action and nature protection.

30,000 people shared their personal story through the Together We Can movement and called for stronger action from our elected representatives to ramp up the clean energy and nature solutions we need. These Australians from all walks of life, across the country shared their unique and personal reasons for demanding a safer future for us all. 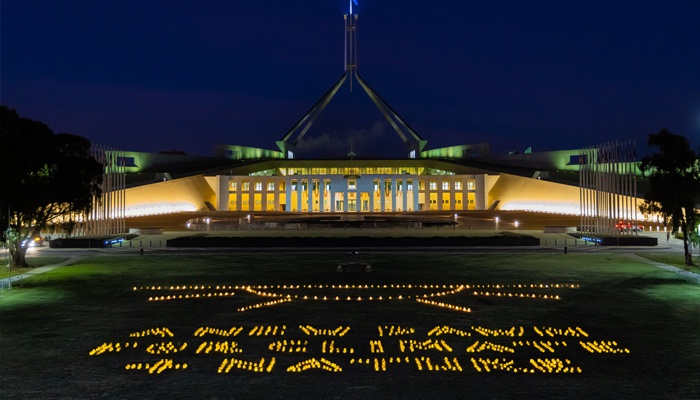 This morning in Canberra, ACF celebrated this incredible movement with more than 1,200 candles lighting up the front lawn of Parliament House. ACF, our partners and Australians will be watching closely to make sure our new government takes up the enormous opportunity for a new dawn on climate and nature.