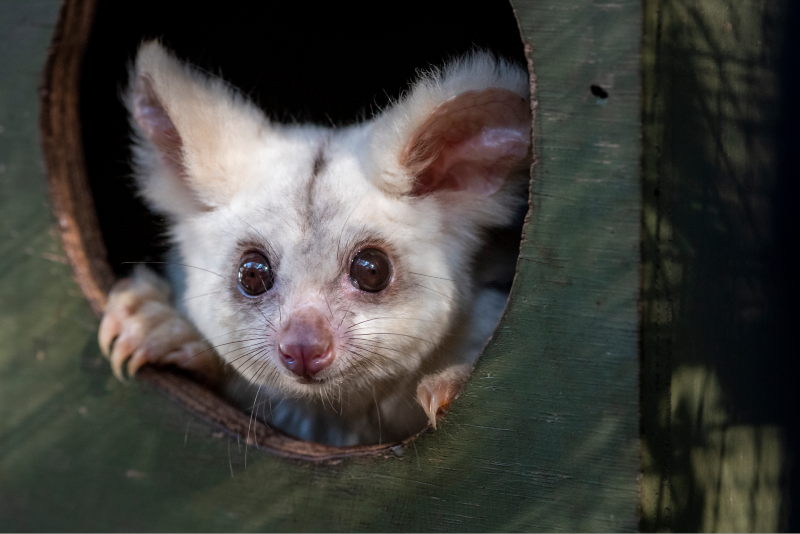 Is the greater glider endangered?


What are the biggest threats to the greater glider?


How far can a greater glider glide?


Where can I see a greater glider? 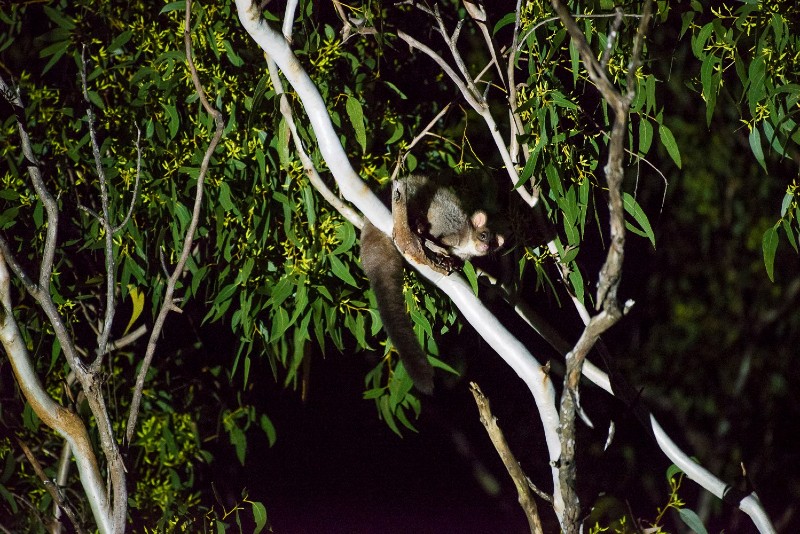 The greater glider is missing in the wild

We can’t imagine an Australia without the greater glider.

That’s why we’re pushing for strong laws to better protect them and all of Australia’s incredible wildlife.

Australia holds the world record for the most mammal extinctions in the world. The latest report from IUCN's Red List shows we are the 5th worst country for animal extinctions globally, and the 6th worst for the number of species listed as endangered and critically endangered.

Speak up for the greater glider

Greater glider: another precious species on the brink | Media Release
Searching for Greater gliders: this is what extinction looks like

Help us search for Platypus!

You’ll never forget your first platypus encounter. It’s a magical moment when this strange and adorable creature emerges from ripples in the water.