The Spotted-tail quoll is most at home hidden away in the understory — darting among the mossy logs and wet ferns that line the gullies of our rainy east-coast forests.

But, asks wildlife photographer David Gallan, for how much longer? 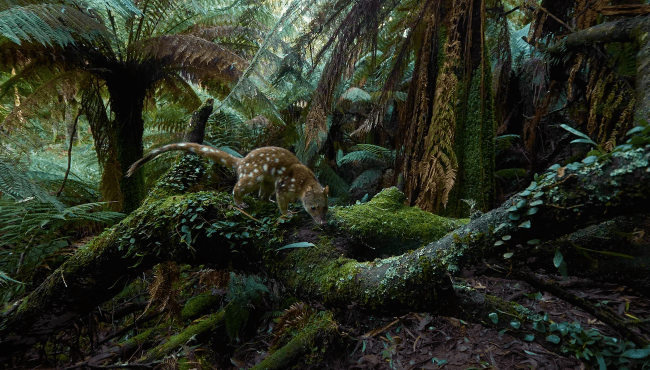 "Seeing drawings of a Spotted-tail quoll as a child, the images captured my imagination," says photographer and filmmaker David Gallan.

"For decades it was like a mythical creature to me. Relatively few people see one in the wild." 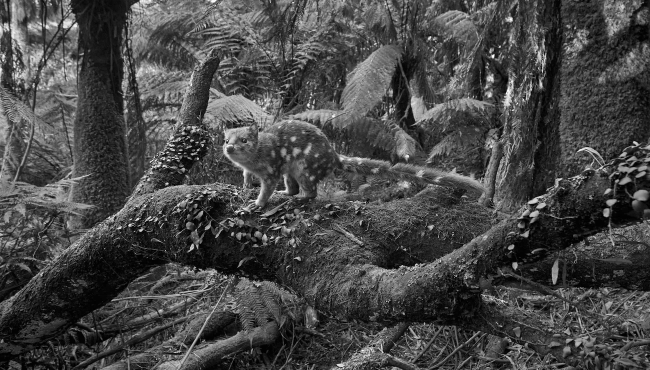 David has spent several years filming and photographing the Spotted-tail (or tiger) quoll on the South Coast of New South Wales, in Yuin Country.

"I started in 2013, without much success, after a friend saw one in the mountains," says David.

"But on the far South Coast, quolls are hard to find — so I talked with farmers whose chicken pens beside forests had been raided by quolls and set up cameras nearby." 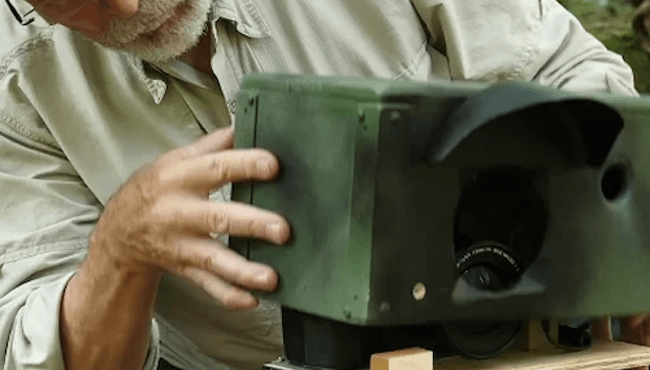 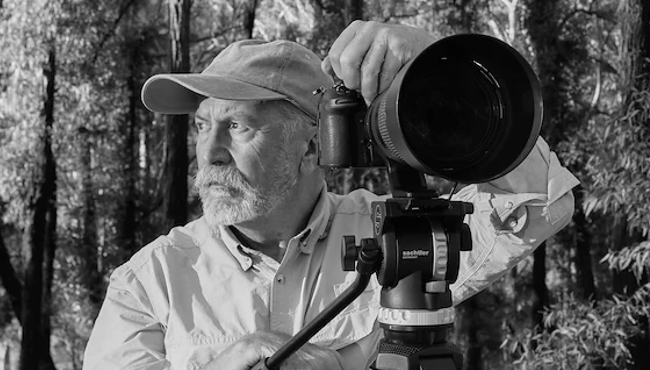 Over the years David caught more glimpses of the secretive quoll on camera and ventured further into the forests to record them.

In the process, he became more involved in protecting these old-growth forests the quoll, and other threatened animals, call home.

"I wanted to film Spotted-tail quolls and other rarely seen animals to inspire people to protect their forests," says David.

"I found quolls to be much more active in the daylight hours than I expected. They are solitary animals that like their space. Opportunistic, very agile and strong, they can leap a long way from a standing start." 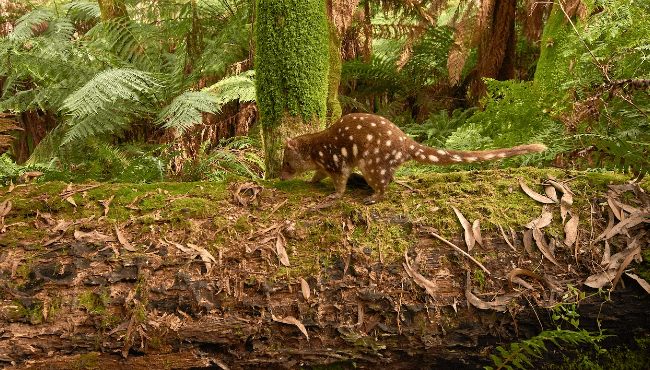 The forest is changing

David's 2016 film Understorey highlights the destruction of forests on the South Coast, and how this impacts survival of our most vulnerable wildlife, including the quoll.

There's the constant threat of logging and land clearing.

But over the years, David has witnessed another great change in the forests he visits regularly.

"This forest is usually wet. And in dry times it’s kept moist by mountain mist. But even this burned in 2020." 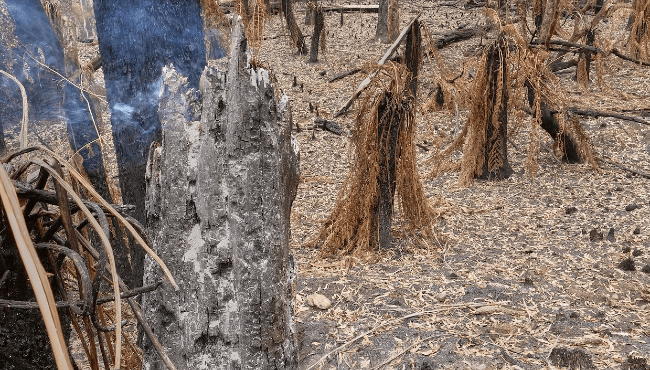 "I was on a strike team for the Rural Fire Service at Nelligen during the 2019–2020 fires.

"I watched Monga National Park on the fire maps regularly, hoping my favourite parts of the park would be safe. But eventually the fire arrived." 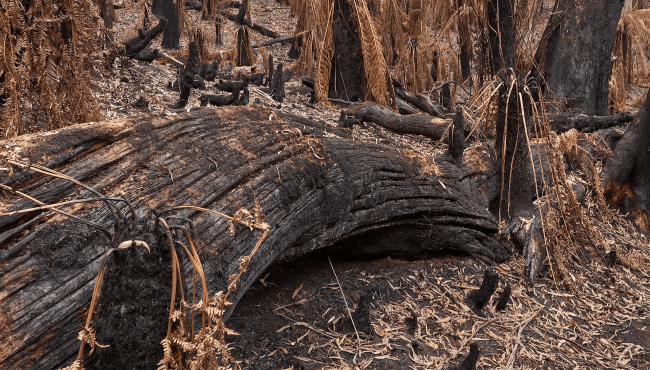 When old-growth forests are destroyed, logged or burnt, the quolls don’t just lose a home.

Their food sources are also at risk, threatening the natural cycle of the forests and the animals that live there. Animals like the Greater glider that also need old tree hollows to survive.

“The need for strong nature laws is critical,” says David.

“Forests have endured so much. We need our nature laws to protect what's left so the Spotted-tail quoll doesn't suffer the same fate as the Eastern quoll — which disappeared from the mainland when I was a child.

“The recent re-introduction of the Eastern quoll on the South Coast has failed, which goes to show how important it is to protect what we still have in these forests.”

Without strong nature laws that protect the habitats of the animals we all love, it’s only a matter of time before we see them racing towards extinction.

Speak up for the Spotted-tail quoll

Photos by David Gallan. David lives in Tathra, NSW, on the lands of the Guyangai-Tadjera-Djiringanj-Munji-Yuin people. In local language, Tathra is Titra, which means ‘place of the quoll’.