The Liberal Party is destroying itself because a few politicians cannot bring themselves to act to protect people and nature from climate damage. They have repeatedly wrecked efforts to cut pollution and now want Australia to abandon the global Paris Agreement .

The new Prime Minister, Scott Morrison, was the man who laughed as he tossed a lump of coal in Parliament. The dirty prop was supplied by industry lobby group, the Minerals Council of Australia.

Enough. This must stop. The decade of wrecking must end.

I want to give my huge thanks to everyone who has donated and volunteered already in the campaign. You power everything. We are ready. We are organised. And together we will now scale this up to have a big impact at a critical time in our country’s history.

Our strategy is to talk to Australians who live in places where votes are close, and turn community concern about climate damage into a commitment to vote on the issue. Together, our actions will make the difference.

Join the ACF Community at a local doorknock 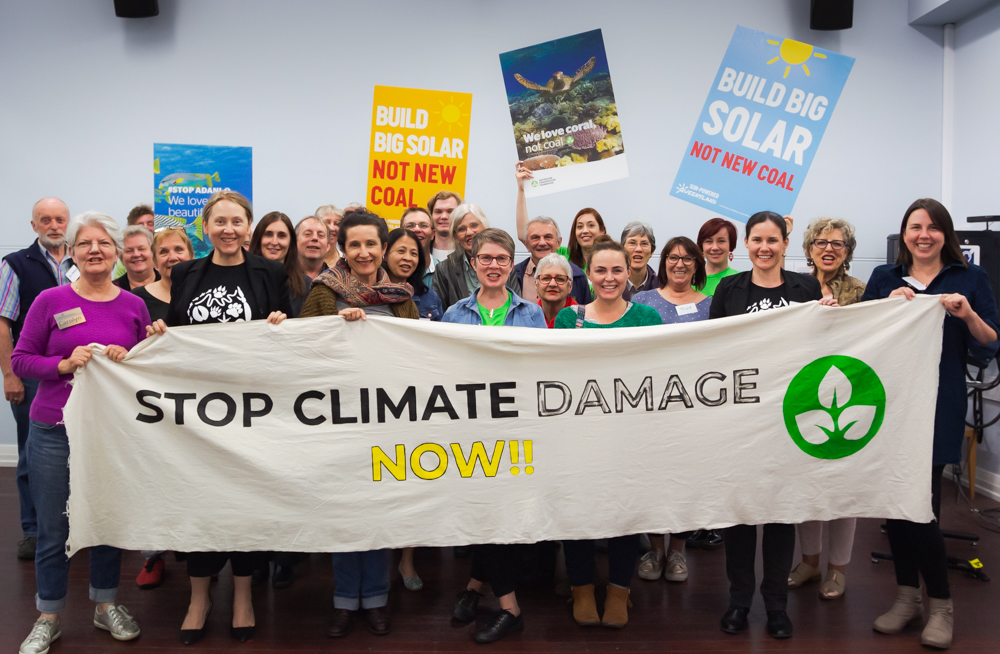 I’ll give you a full update on what we’re doing and why this matters at the climate election strategy briefing on Monday night.