It’s rare we get real opportunities for decisive, ambitious climate action on the floor of our federal Parliament. But we have one now.

Next week, independent MP for Warringah Zali Steggall plans to reintroduce a revamped Climate Change Bill. If it passes, it would set Australia a 60% emissions reduction target by 2030, immediately doubling our current targets and bringing us into line with our trading partners, the calls from climate scientists and what the majority of Australians want.

When MP Steggall first introduced the Bill last year, not enough of our elected representatives wanted to debate or vote on it.

But since then the momentum has swung so far on national climate action that I genuinely believe us speaking out now can convince a majority of our 151 MPs to support the Bill.

Can you email your local MP urging them to vote for the climate action we urgently need?

Thousands of people wrote submissions to Parliament in support of this Bill, encouraging several Liberal MPs to break their climate silence and publicly call on their party to step up.

Within a year, from every angle our federal representatives have become surrounded by voices from communities, businesses and overseas demanding they step up.

With international pressure only increasing ahead of next month’s UN Climate Change Conference, the Climate Change Bill enters the floor of Parliament as a real, tangible pathway to cutting climate pollution this decade.

Let’s all email our MPs today and ask that they support the Climate Change Bill to cut climate pollution by more than half this decade. 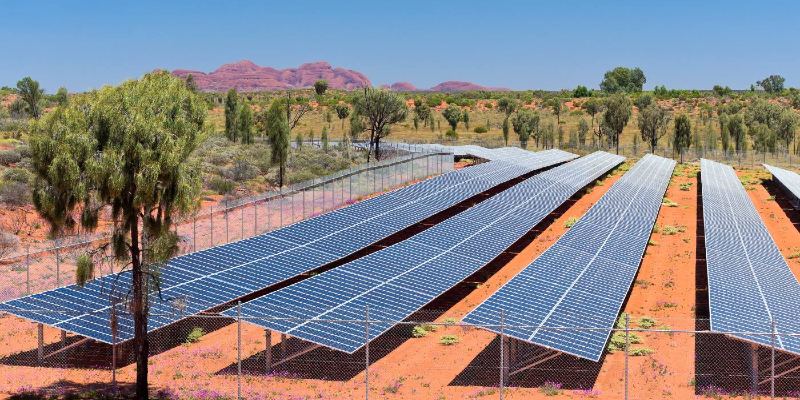 The Climate Change Bill can set the ambitious climate targets we need to cut climate pollution this decade, and keep our federal government accountable for delivering climate solutions on the ground in our communities. Photo: Joe Ferrer/Shutterstock.com

Your email doesn’t have to be long – just tell your MP why significant climate action this decade matters to you, and urge them to support MP Steggall’s Climate Change Bill.

Climate action is about protecting our communities from devastating extreme weather like bushfires and drought, ensuring a safe future for our children and grandchildren, and protecting the places we love.

Together, as constituents we can deliver thousands of unique personal messages.

For years, everyday people – including many of us – have called for urgent climate action. The path has at times been slow and frustrating, but we are now seeing the results, as trading partners, state governments, businesses and diplomats join us in piling pressure on our elected representatives to step up.

The wave of pressure has been a long time coming, and it all started with people raising their voices.

Let’s keep speaking out together. Send your email now to help make the Climate Change Bill a reality.