We campaign for governments and businesses to make economic decisions that support life, not damage it. ACF played a powerful role in the creation of the Clean Energy Finance Corporation (CEFC) – a government body dedicated to investing in clean energy projects.

Between 2010 and 2012, ACF played a powerful role in the creation of the Clean Energy Finance Corporation (CEFC) – a government body dedicated to investing in clean energy projects.

In 2010 our economist, Simon O’Connor, took a trip to the UK and marvelled at the green investment bank that had support of conservative politicians. He wrote a report to spark the idea for something similar here. And it quickly gained traction. 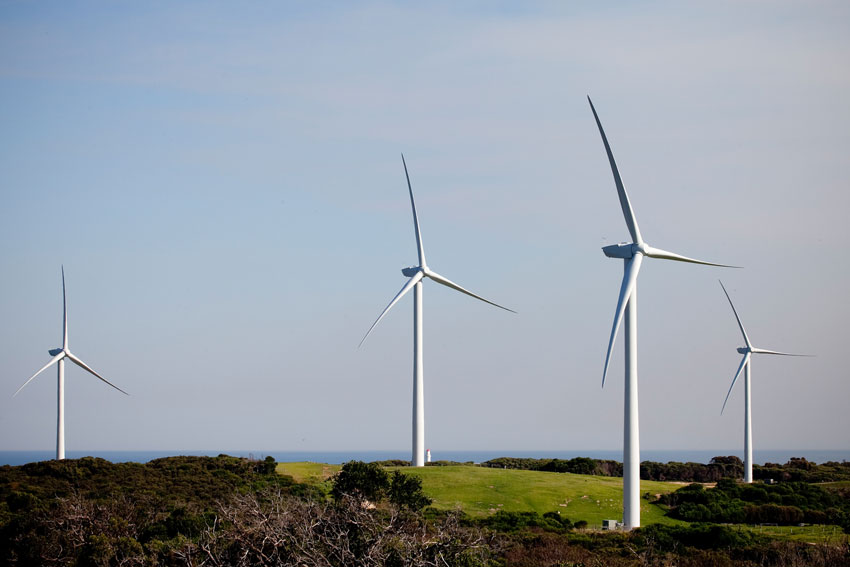 In December 2010, ACF released a report, Funding the transition to a clean energy economy, which assessed the tools used to support clean energy investment in other countries.

We were the first to put forward the blueprint for a $2 billion a year Clean Energy Finance Corporation. 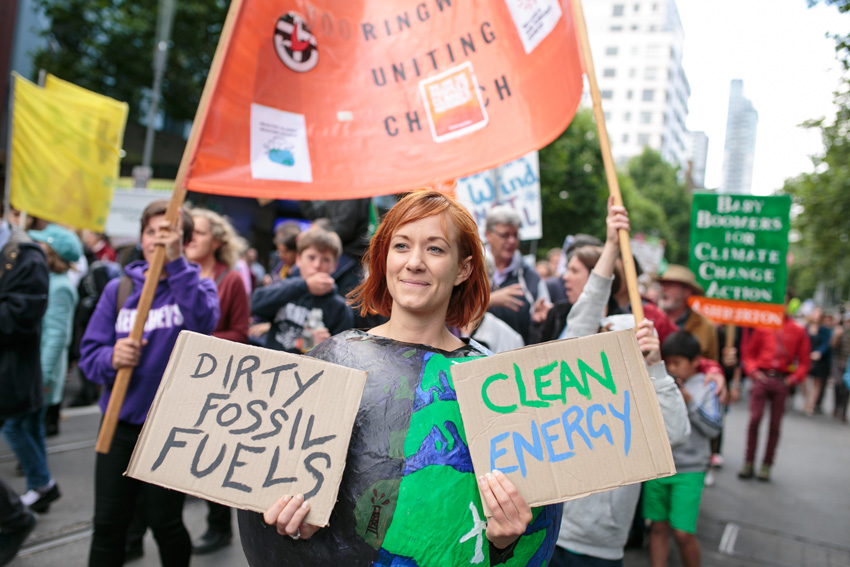 In its first full year in operation, the 2013-14 financial year, the CEFC contracted investments of over $900 million in projects over $3 billion in total value.

Today, we continue to campaign for governments and businesses to make economic decisions that support life, not damage it.

Together, we can steer our economy to create a fair society in which our communities and all living things can thrive. 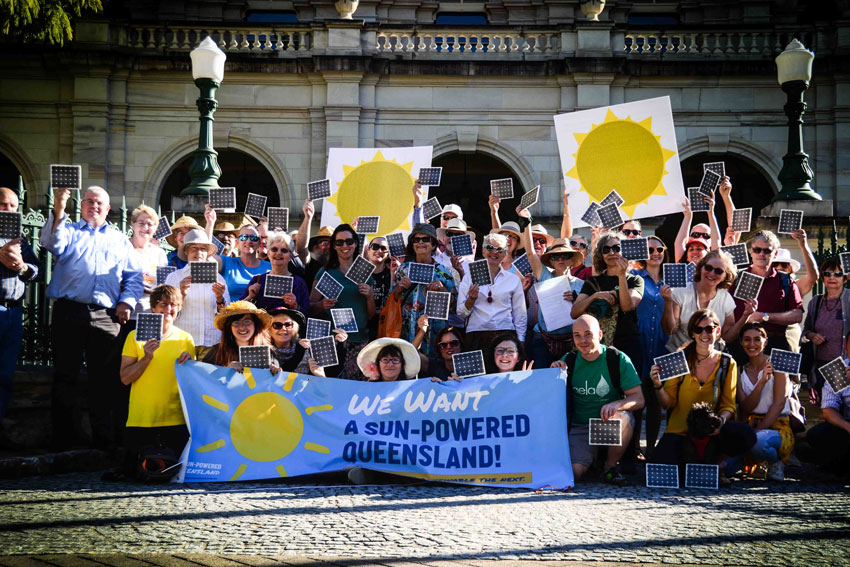