The proposed changes will put an end to broad scale clearing, regulate the clearing of regrowth and strengthen investigation and prosecution laws for illegal land clearing.

“Since the Newman government changed the Vegetation Management Act in 2012, approximately 600,000 hectares of forest and woodland has been cleared across Queensland,” said Andrew Picone, ACF’s Northern Australia Project Officer.

“An area nearly twice the size of the ACT has been cleared since 2012, adding to climate pollution and decimating the state’s environment.

Mr Picone said 32,000 hectares of habitat for the threatened Red Goshawk and the Buff-breasted Button-quail was slated for clearing at Olive Vale station on Cape York Peninsula. If this land clearing goes ahead there is a significant risk it will increase sediment flowing into the healthiest section of the Great Barrier Reef and its catchments.

“We’ll be monitoring for any panic clearing and won’t hesitate to refer any project to the Commonwealth for assessment under the Environment Protection and Biodiversity Conservation Act as we and other groups did with Olive Vale last year.

“The Vegetation Management (Reinstatement) and Other Legislation Amendment Bill 2016 introduced into Queensland Parliament last night is an important first step and needs to become law as soon as possible,” Mr Picone said. 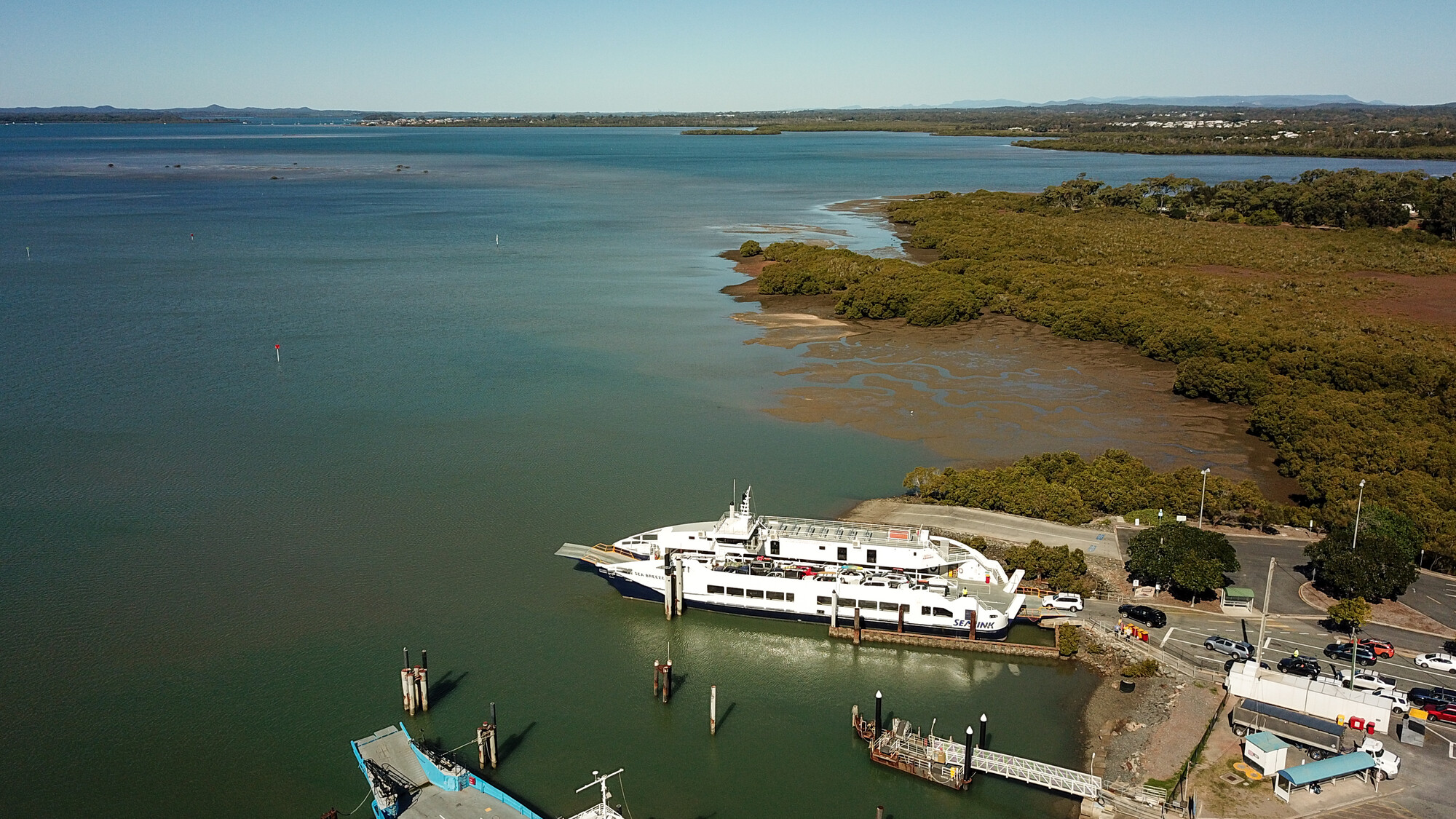 Macro photography tips for Nature Near You