Adani has allegedly broken the law by drilling into aquifers on the mine site.

Adani has allegedly broken the law again and started drilling on the proposed mine site.

As exposed today by the ABC, drone footage appears to show that Adani has drilled six groundwater bores on the site of the Carmichael coal mine, even though their water plans have not been approved by the Queensland state government.

While 57% of Queensland is in drought, Adani is allegedly drilling into precious aquifers, before receiving important approvals designed to protect groundwater and endangered plants and wildlife.

The Queensland government has the power to immediately direct Adani to stop work.

Add your name to the petition to Queensland Premier Palaszczuk and Environment Minister Enoch – tell them to protect our water and stop Adani drilling.

Eastern Australia is gripped by a record-breaking drought and our farmers can’t get enough water to feed their crops and cattle.

Reports today suggest that Adani may allegedly be unlawfully accessing water, flouting the law and putting our precious water, including the Great Artesian Basin, at risk.

Adani wants to get rid of water in the ground to more easily access coal. The bores they’re drilling are called groundwater dewatering bores. Water is pumped into a dam where it is allowed to evaporate.

ACF is taking these allegations extremely seriously, and we are talking directly to key political decision makers and the media. But we need to ramp up the pressure urgently on the Queensland government to immediately direct Adani to stop work.

If allowed to proceed, Adani’s mine would drain billions of litres of groundwater at a time when Queensland farmers and wildlife suffer in a severe drought. Adani wants to dig millions of truckloads of coal out of the earth, burn the coal, release massive amounts of climate pollution into the air, which would contribute to more savage droughts, fires and floods.

They’re allegedly drilling on Wangan & Jagalingou Country without consent from the Traditional Owners. Thousands of you recently emailed the Queensland Government asking them to protect W&J’s native title. 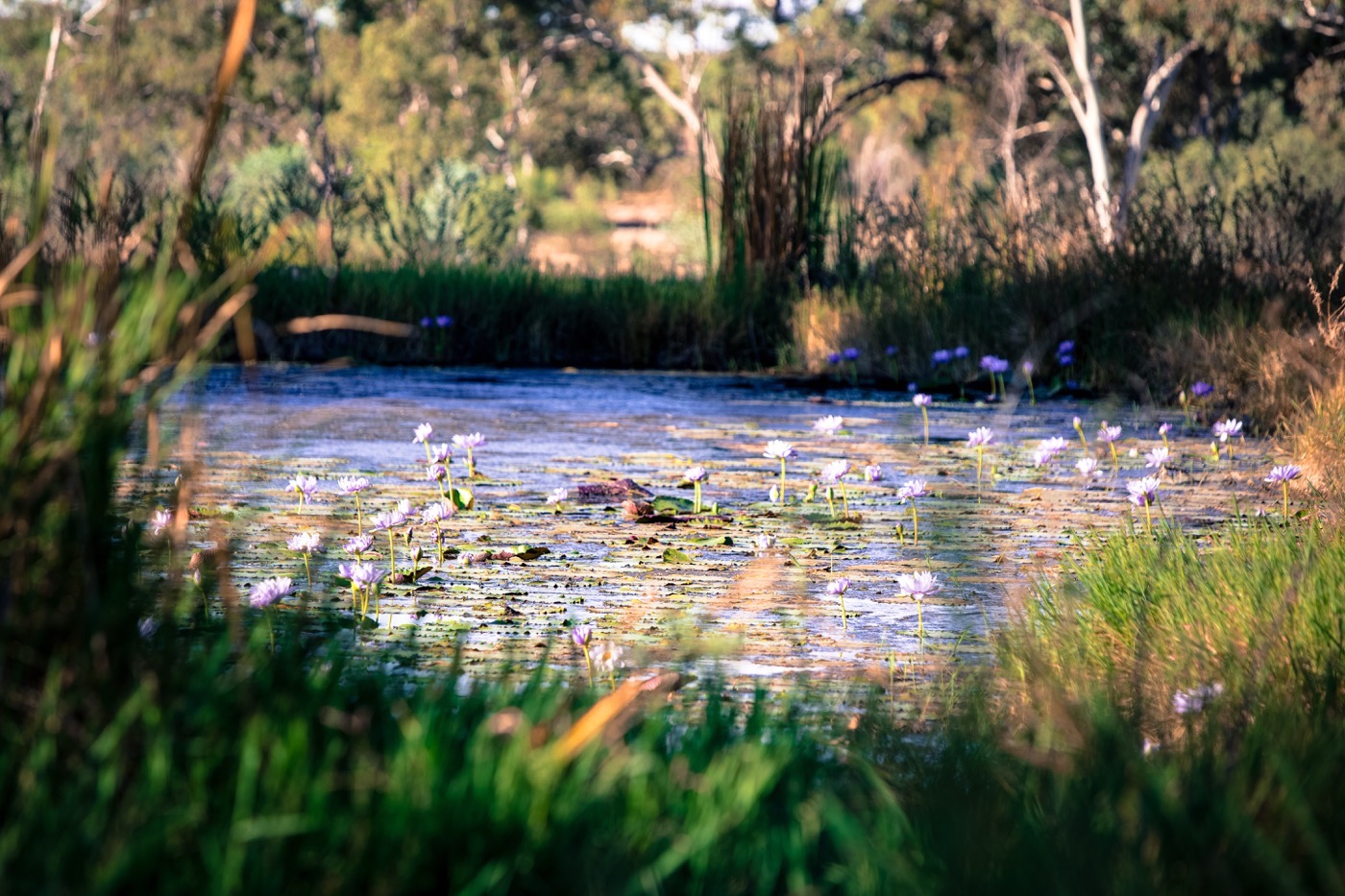 Adani's mine would pollute and drain billions of litres of groundwater, risking the Doongmabulla Springs. This site is sacred to W&J and is estimated to be over one million years old. Photo: Ali Sanderson

We already know that Adani cannot be trusted. This is the second time Adani has tested our laws.

Last year, Adani was fined for dumping polluted coal water into the Great Barrier Reef World Heritage Area. And after sustained public pressure, last week the Queensland government announced they will prosecute Adani for this damage. This is a huge win! It shows that when we speak out together, we are powerful.

Now we need to push the Premier and the Environment Minister to protect our water, the lifeblood that sustains our dry, brown country.Add your name to the petition to stop Adani drilling.