Western Australia's Red-tailed Black cockatoos, Carnaby's cockatoo and Baudin's cockatoo are under threat because their habitat is being destroyed for housing estates and mining. 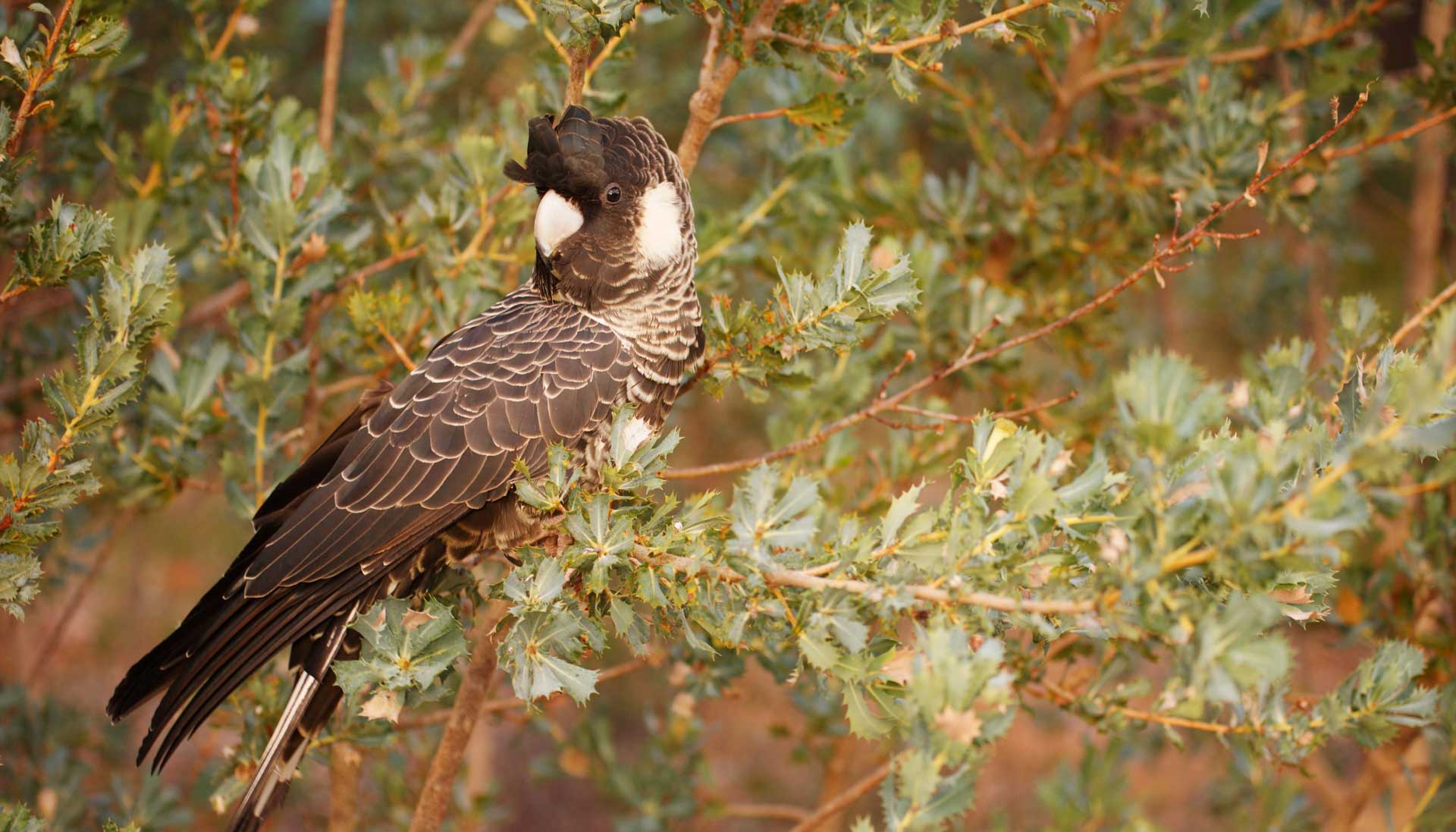 What are Black cockatoos?

Is the Black cockatoo endangered? 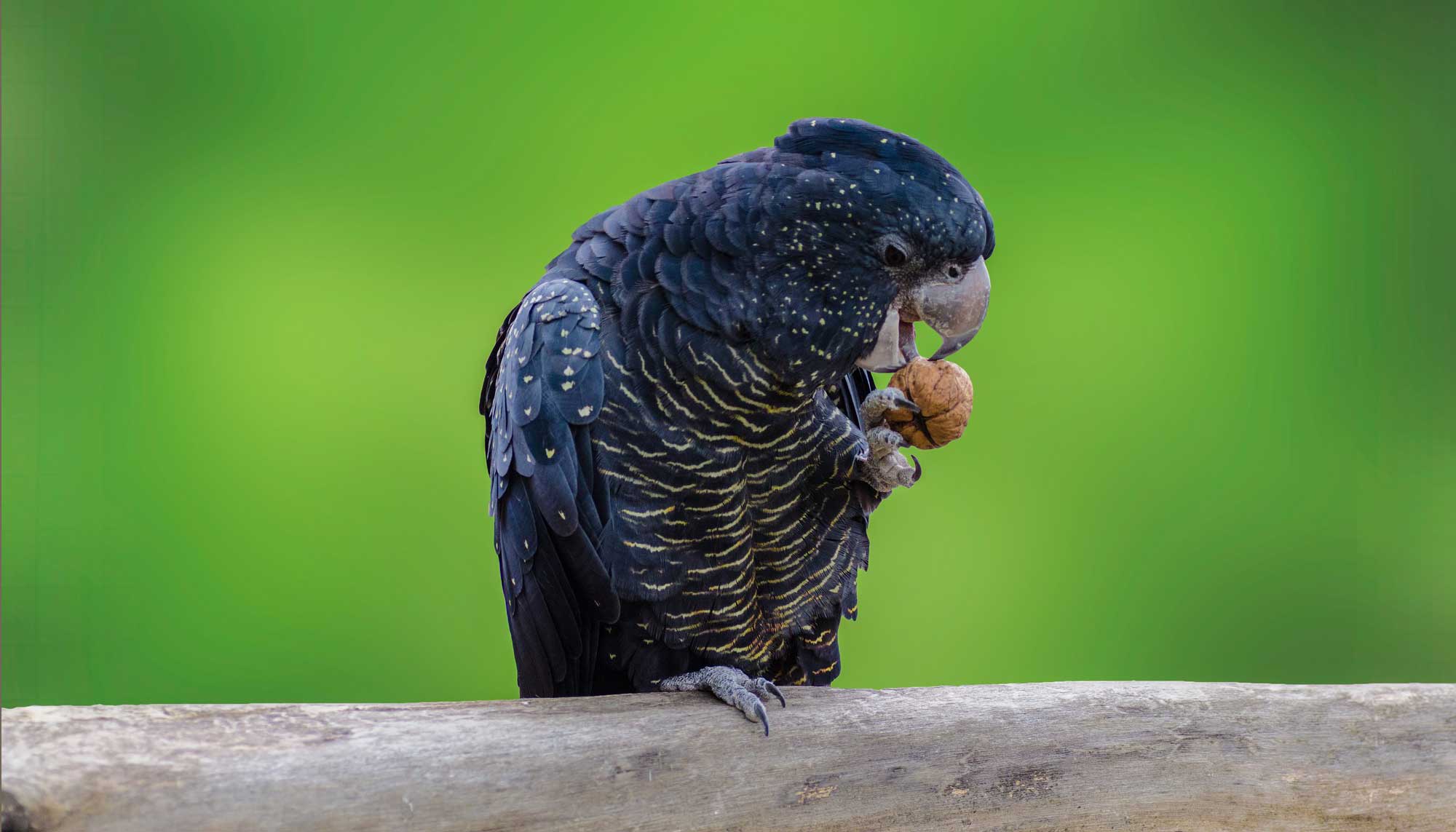 What are the biggest threats to the Black cockatoos?

Where can I find Black cockatoos 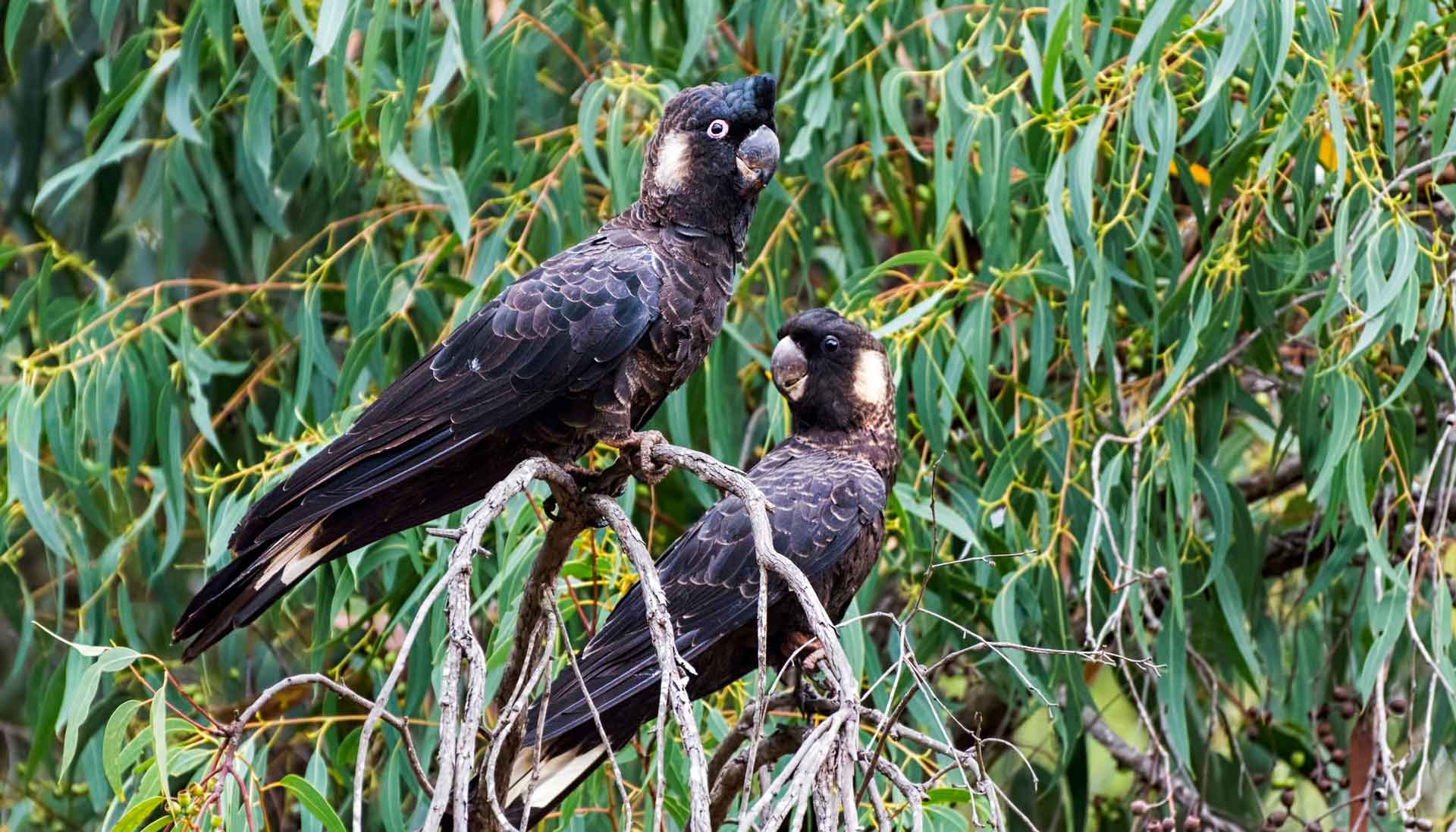 Habitat loss through deforestation for suburban spread and mining activity are the biggest threats to Western Australia’s Black cockatoo species.

It also reduces available food supplies and increases competition for nutrition among species.

In January 2022, the federal Department of Agriculture, Water and the Environment imposed a $250,000 fine on three property developers behind a new housing estate in the southern Perth suburb of Baldivis.

These property developers were found to have destroyed habitat home to WA’s three endemic Black cockatoo species, in breach of the EPBC Act.

The department had previously raised its opposition to clearing this habitat with the developers, citing concerns about the impact on local cockatoos.

However, the developers were found responsible for having cleared 10.18 hectares of habitat without federal approval, breaching sections 18.3 and 18.4 of the EPBC Act.

Appeals by the developers against this finding were unsuccessful, resulting in a $250,000 fine payable to the Western Australian Museum Boola Bardip’s Black Cockatoo research.

But considering the median price for a two-bedroom home in the suburb is currently listed at $350,000, this fine is hardly a concern for these property developers which are set to build more than 800 properties on this site.

And given it can take well over a century for new trees to establish nesting hollows suitable for Black cockatoos and other bird species, it’s a poor remedy for species on the brink of extinction. 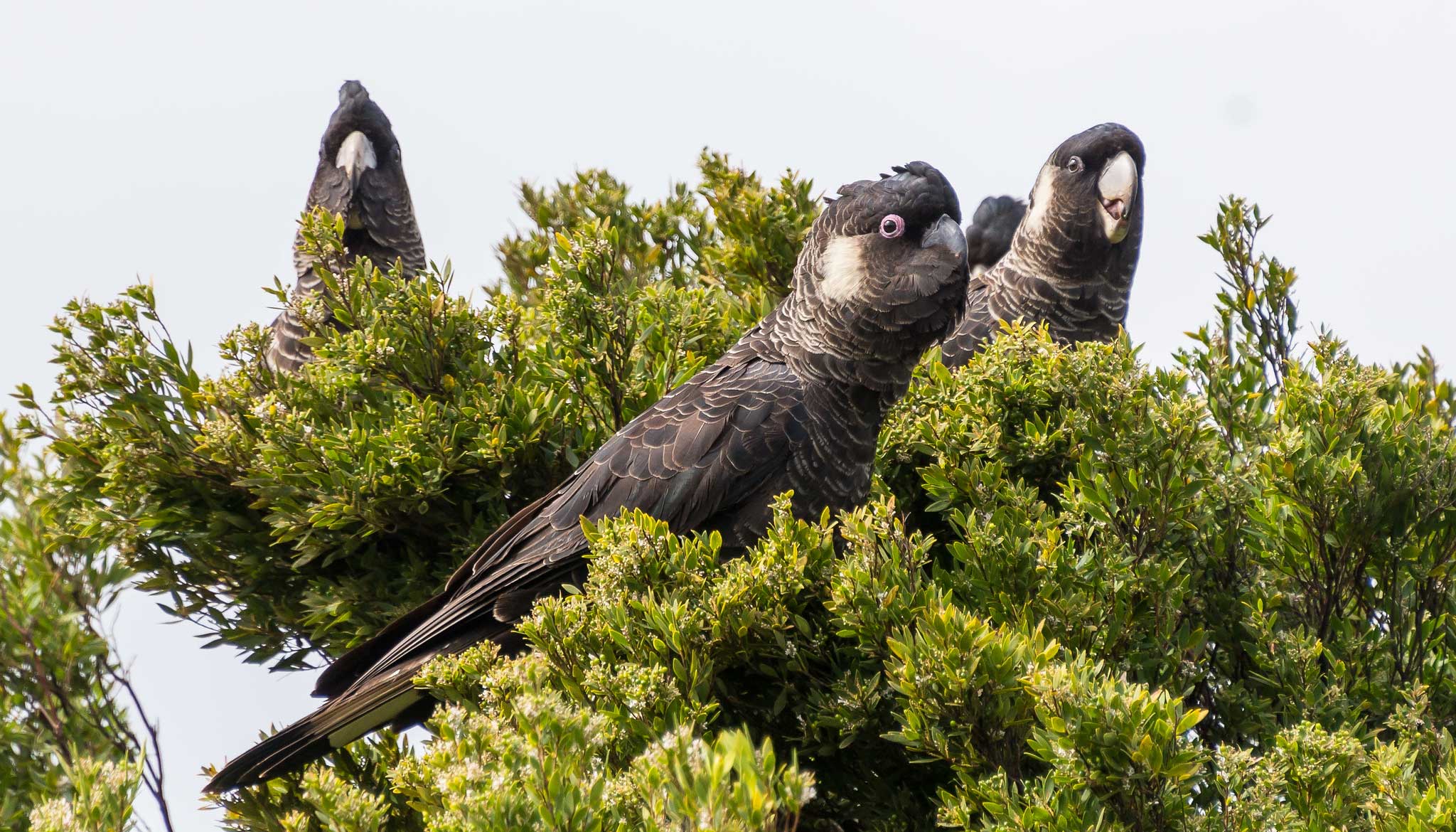 A flock of Baudin's Cockatoos perch in a tree. Picture: nodeworx (CC BY-NC-SA 2.0)

Speak up for the Black cockatoos

Add your voice to the petition to Prime Minister Scott Morrison and Environment Minister Sussan Ley, asking them to support ambitious global goals for nature to halt and reverse biodiversity loss and achieve a Nature Positive world by 2030 — and invite your friends to raise their voice for nature too.

What is COP15 and global goals for nature?