I want to tell you about a moment that really matters.

In two weeks, US President Joe Biden will host the Leaders Summit on Climate.

The goal? 40 of the world's most polluting countries step up their climate ambition – including Australia. So we need to make sure the Morrison Government, the people representing us, lifts their climate game.

This is a critical moment for all of us across the country to make sure members of our government step up at the Biden Summit.

Ask the Morrison Government to step up at the Biden Summit. If your local MP is a Liberal or National Party member, send them an email. If not, email your state's Liberal and National Party Senators. 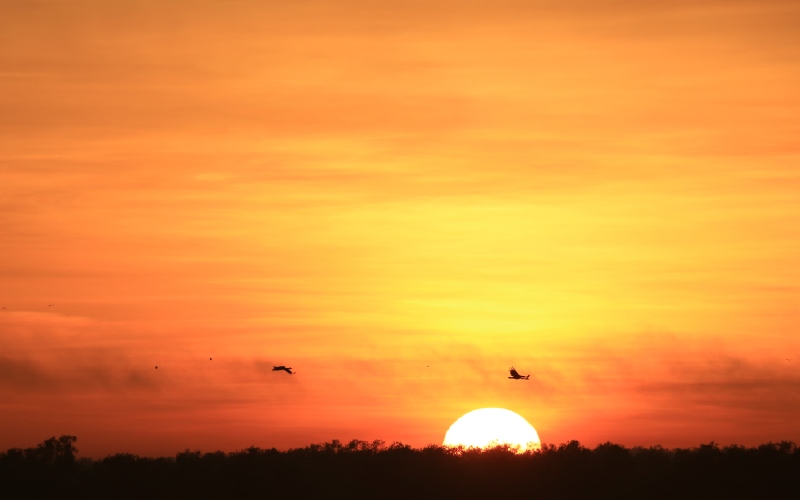 The world's eyes are on us. People across the globe are waiting to see how we will rise to the occasion on the international stage, particularly given the climate damage our communities are already experiencing.

We know climate change will increase the rate of flooding, bushfires, heatwaves and damaging storms. And it is unfair that the federal government's climate inaction continues heaping pressure on people in their homes and communities.

So let's carve out a new pathway – from denial and delay, to courage and action.

Email your Coalition MP and ask them to raise Australia's ambition at the Biden Summit. Or if your local MP is not a member of the Coalition, email your state's Liberal and National Party Senators.

There are a few big reasons this moment matters, which is why we must seize it:

We need the Morrison Government to take strong, positive climate action – now! Our governments should protect people, communities, rivers, forests and wildlife, like those currently experiencing the impacts of flooding, from increasingly extreme weather.

I have much hope for the opportunity we face. But hope requires action. So let’s act.