The elusive Greater bilby is one of Australia’s most-threatened animals. It’s also one of our most-loved, despite the fact most of us have never seen one.

But landclearing for profit threatens their home, and their survival.

Like in Western Australia, where precious bilby habitat was bulldozed to make way for cattle grazing. 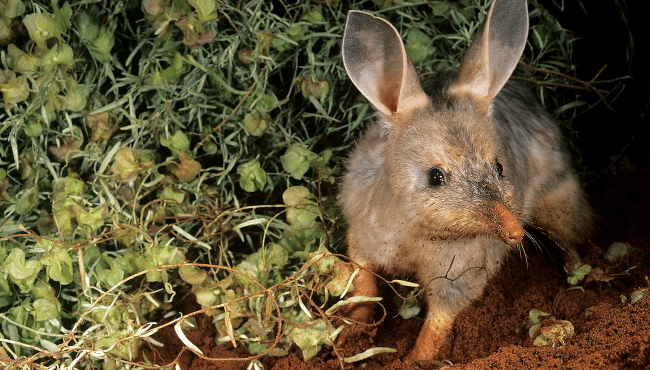 Bilbies used to happily call about 70% of Australia home. Now, they are restricted to the deserts of Western Australia, Northern Territory and southwest Queensland.

"Over the last 200 years bilbies have suffered a significant decline in population, they now occupy only 20% of their former range," says Environs Kimberley Director Martin Pritchard.

"Governments are allowing the continued destruction of bilby habitat in the Pilbara and Kimberley, driving it further towards extinction." 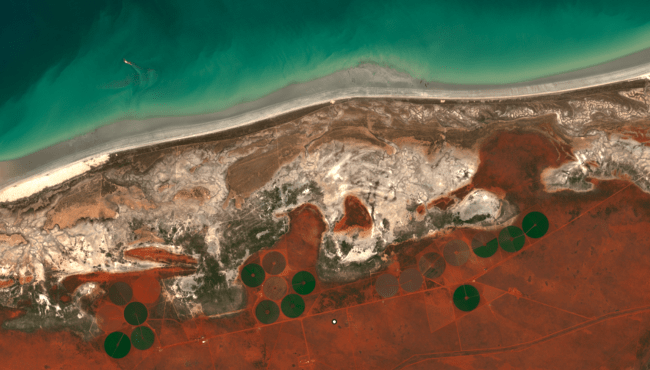 Part of this land

Coexisting with with First Nations people for thousands of years — there are said to be 20 different names for the bilby.

These include mankarr in the Manjilijarra language of Western Australia, warlpajirri in Warlpiri and ahurt in Arrernte — both Northern Territory languages— and ninu in Pitjantjatjarra in South Australia.

Resilient creatures, bilbies live in some of the harshest places in the country. They build burrows that spiral about three metres deep where they spend hot days, emerging at night to forage for food. 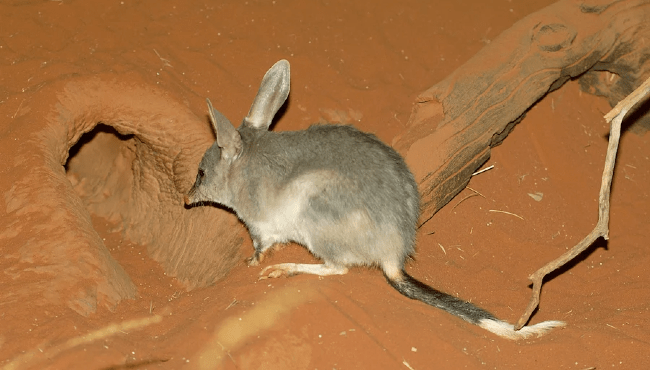 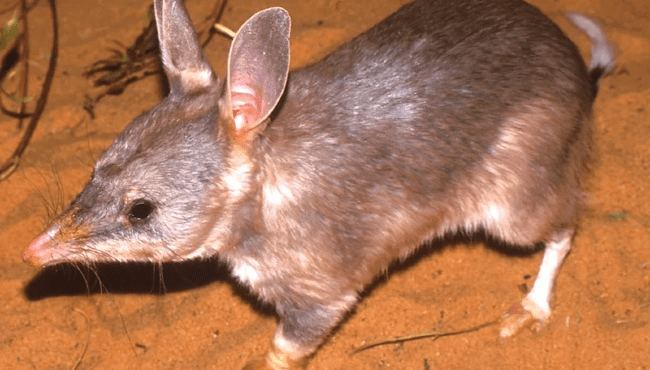 With their long snouts, they dig up roots, bulbs, fungi, termites and other insects found in woodlands and grasslands. Their big ears and keen sense of smell make up for bad eyesight. But they stay close to home, as cats and foxes are a constant threat.

Their other great threat? Money and politics.

When money and politics mix

An application to clear 450 hectares of habitat in 2016 was initially rejected on environmental grounds. But documents reveal the Western Australian government approved Pardoo's application one year later following a flurry of political donations topping $183,675.

"This demonstrates how dangerous it would be for the federal government to hand over national environmental approval powers to states." 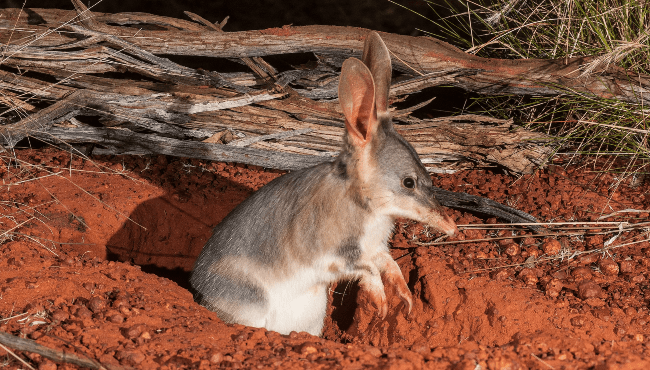 Speak up for the Greater bilby