The G7 is pushing for stronger action on climate and nature. But Australia lags way behind — and Scott Morrison has some explaining to do.

Scott Morrison will have nowhere to hide at the G7.

He has overseen the worst performance on green Covid recovery of the world’s 50 largest economies. He has Paris targets in line with 3°C rather than 1.5°C and refuses to set a net zero target. And he is pumping public money into fossil fuels.

But this Friday the Group of Seven (G7) — that’s Canada, France, Germany, Italy, Japan, the United Kingdom and the United States — will scrutinise the Australian government's inaction on climate change.

And Morrison could not be more out of line with G7 goals.

What happens at the G7?

Leaders will discuss the most important issues of our time.

And among the biggest challenges — according to the G7 — are climate change, preserving biodiversity, and how to ensure a global green recovery after the pandemic.

What leaders agree on at the G7 could have significant flow-on effects for how the world acts on the climate and nature crises.

One thing they intend to nail is a global commitment to 2030 targets and net zero by 2050 at the latest. 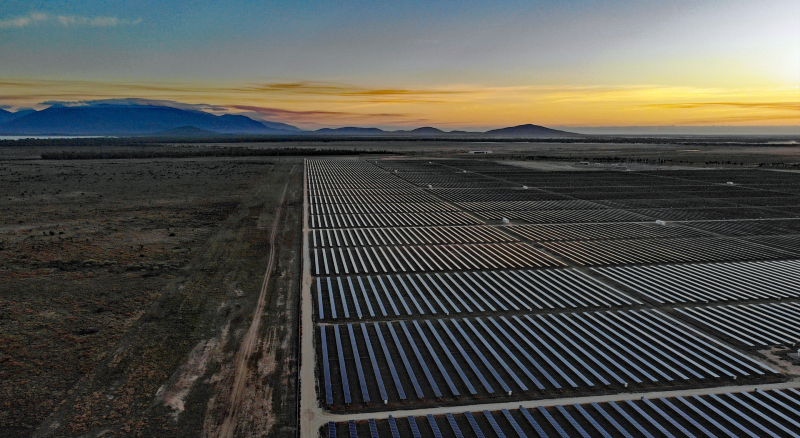 What are the good goals of the G7?

The G7 Environment and Climate ministers recently made new commitments for climate, biodiversity and the environment.

On top of these core goals, the G7 wants to see green COVID recoveries in all nations that are just, resilient, climate-safe and nature-positive. 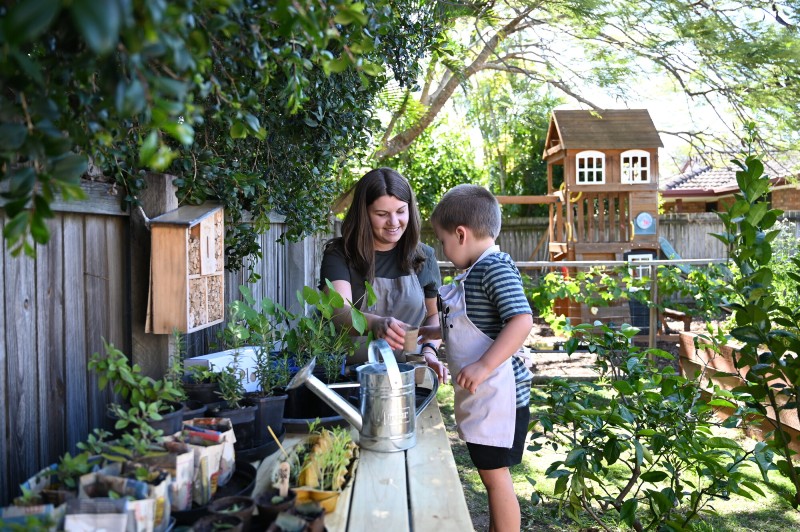 Australia is failing the world and ourselves

No matter what Scott Morrison says about climate commitments and a covid recovery, his actions show he is far behind other G7 nations.

Pushing new gas is not consistent with a genuine commitment to climate action. Neither is refusing to set a net zero target or adjusting policies to evidence-based ambition for 1.5°C.

The world is watching — and will be growing increasingly impatient with Australia on climate change — as the clock ticks down to the important UN summit in Glasgow in November.

Want to tell Scott Morrison how you feel?

Call the Prime Minister's office and tell him to step up on climate at the G7.

Read more about the G7's focus on climate and biodiversity