ACF's campaign to protect Antarctica from mining in the late 1980s is regarded as one of the greatest conservation-related victories Australia has ever seen.

It’s one of the most spectacular landscapes on earth. A land of towering icebergs, vast valleys of snow and fascinating sea life, including emperor penguins, minke whales, leopard seals and albatrosses.

But it is also the world’s most isolated continent. With no human population standing in the way, Antarctica was once a prime target for mining companies eyeing off the continent for its mineral and profit potential. 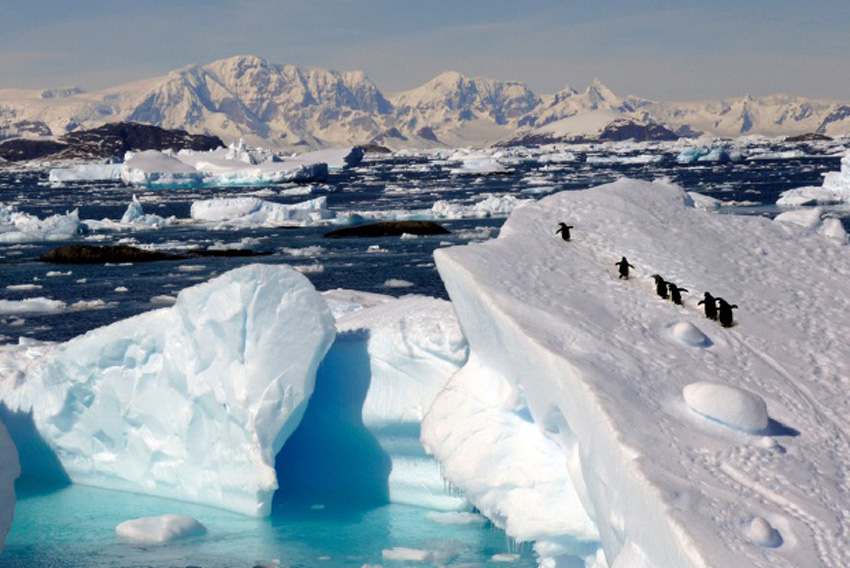 In the mid-1970s, world leaders gathered to agree a “code of conduct” for mineral extraction in Antarctica. But ACF saw another way.

ACF’s Council formed an Antarctic Committee – working with scientists and biologists to draft a policy that recommended a complete ban on mineral exploration on the continent.

It took more than a decade of campaigning, but when mining in Antarctica was officially outlawed, former Director Geoff Mosley regarded the milestone as one of the greatest conservation-related victories Australia had seen. 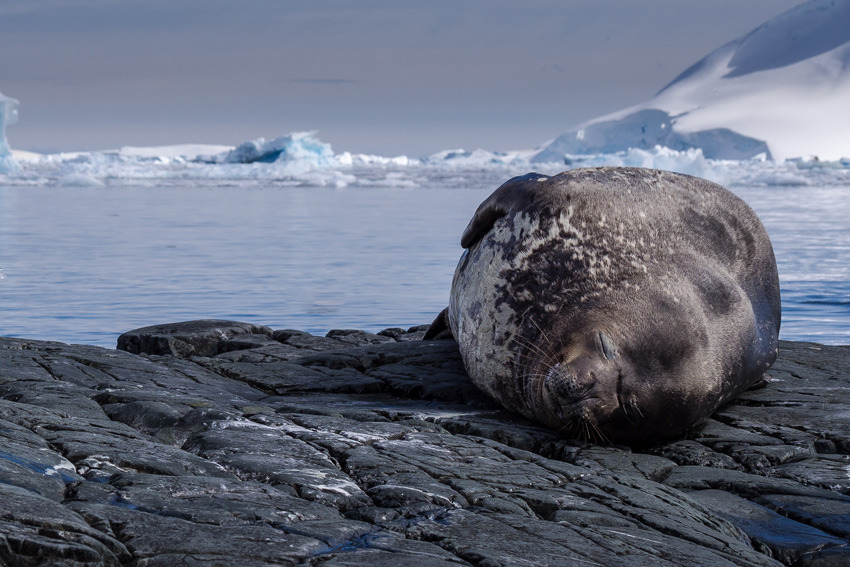 ACF argued that “complete protection was desirable and achievable, when most groups were tending towards compromise,” Geoff said.

“We showed the way and argued the points to the end,” he said. “Not many groups can say in all honesty ‘we saved a continent’.”

The Protocol on Environmental Protection to the Antarctic Treaty, signed in 1991, banned mining in the Antarctic region indefinitely and declared Antarctica a “natural reserve, devoted to peace and science.”

"Not many groups can say in all honesty we saved a continent" — Former ACF Director Geoff Mosley. 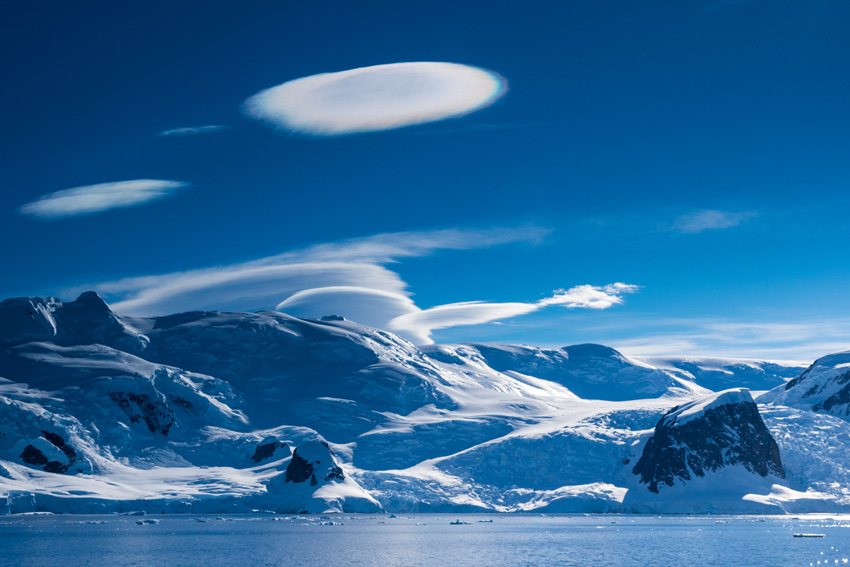