As an Indigenous community leader, filmmaker, public speaker and respected academic with three Masters degrees and two PHDs, Nyikina Warrwa Traditional Custodian Dr Anne Poelina is a woman with no shortage of motivation. In all her work, Anne is dedicated to promoting the rights of people and nature – a calling that she says stems from a deep intergenerational relationship with nature.

“I’m from the River, I’m of the River, and I have a fiduciary duty and an obligation to protect the River’s right to live and flow, because it is a living, ancestral being,” she says.

The River Anne refers to – and the focus of her work right now – is the Martuwarra (Fitzroy) River in the West Kimberley region of Western Australia. For Traditional Owners who have lived alongside the River for thousands of years, the Martuwarra and its floodplains hold great spiritual, cultural, human and environmental significance. 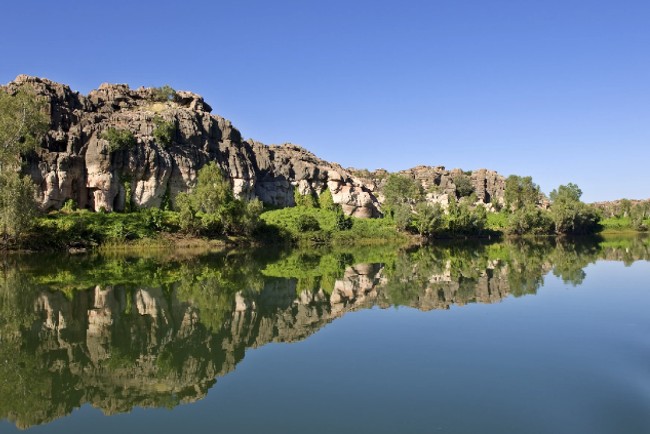 “It’s a globally unique river system, home to cultures and species that don’t exist anywhere else in the world," Anne says.

Listed as National Heritage for its outstanding cultural and environmental values, Anne says the River is significant to all Australians. It is also the largest Aboriginal Cultural Heritage Site in Western Australia. But already the Martuwarra is suffering the consequences of climate damage – something that has particularly come to the fore over the past 12 months.

“What we’ve seen during COVID is that many Aboriginal people have gone back to their communities to isolate from the towns. And while they've been out there, they've been heavily reliant on their natural food and medicinal sources. But the plants aren't flowering and fruiting and producing the food and medicine security that we are normally used to. And we're seeing water scarcity. Some of our living water systems are drying up.”

"Some of our living water systems are drying up."

That's why she and other Kimberley Traditional Owners came together in 2016 to draft the historic Fitzroy River Declaration, outlining how Traditional Owners would work together to protect the Martuwarra, which currently faces an onslaught of development proposals. The group, which includes members from six independent Indigenous nations, then went on to form the Martuwarra Fitzroy River Council in 2018.

Together, the Council is advocating for the transition to new, sustainable economies – or what Anne calls ‘the forever industries’ – with Traditional Owners front and centre of decision-making.

“What we want to show the world is how using ancient wisdom we can create a whole range of economies. How we can transition away from just ‘dig it up, ship it out’ ways of doing business.”

At the core of this ancient wisdom, and the guiding principle behind Anne’s work, is First Law – or Law of the land.

“We have a system of governance and management that has allowed us to live in coexistence not only with each other, but with the environment. We don't see ourselves as dominating nature, we see ourselves coexisting, living, learning and sharing with nature.

“We are in dialogue and constant conversation with nature. We understand that nature can teach us. The land – Country – is alive, it holds memory. And it is really powerful. It can heal and transform us.”

If there was ever a time for healing and transformation, surely it is now.

As many have come to realise throughout the past year or so, Anne says we can’t keep doing business as usual. Interfering with ecosystems is putting all life at risk in new and untold ways.

“We need to be shifting from the ‘me’ to the ‘we’ – from individualism to what we are framing as ‘community-ism’, where all of us Indigenous, non-Indigenous, new visitors to this land, and ancient ones can come together and right-size the planet through a different deal, which looks at how we start to do things differently.”

“What we want to show the world is how using ancient wisdom we can create a whole range of economies."

Anne sees the potential in the concept of a Green New Deal – a modern take on the New Deal for social and economic reforms, enacted by US President Roosevelt in response to the Great Depression in the 1930s.

“We need to be quite excited about the huge potential there is to do business differently, she says, “but there can be no Green Deal without a Black Deal.”

“We are in a global narrative at the moment where Black Lives Matter. And they matter for so many different reasons. One, because we're talking about us as human beings and our right to reach our full potential. But what we're also saying is that we've got solutions.” 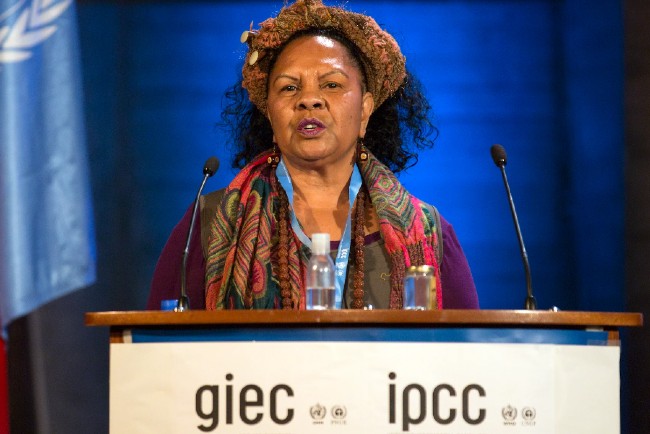 "We understand that nature can teach us. The land – Country – is alive, it holds memory. And it is really powerful. It can heal and transform us.”

“It's time for Australia – it's time for the world – to wake up and realise this ancient wisdom really needs to be grounding how we change our business model."

In the Kimberley region, there’s energy – not just in the area’s abundant solar, wind, tidal, geothermal resources – but in the people who want to create a better future for themselves, their Country, their communities, and even the world.

“We have solutions. We have land, living waters and diverse cultural landscapes, we have assets. Let’s all get on board, see how we can right-size our nation, and then look at how we can transfer those learnings across the globe.”

Many indigenous communities around the world share a similar desire to protect their natural environment while creating meaningful job opportunities.

To do this, Anne says, requires governments and investors to commit to long-term capacity strengthening in communities, in particular the transfer of business skills. It’s about people with a whole range of expertise coming together, transferring knowledge – both modern and ancient – to solve complex problems. 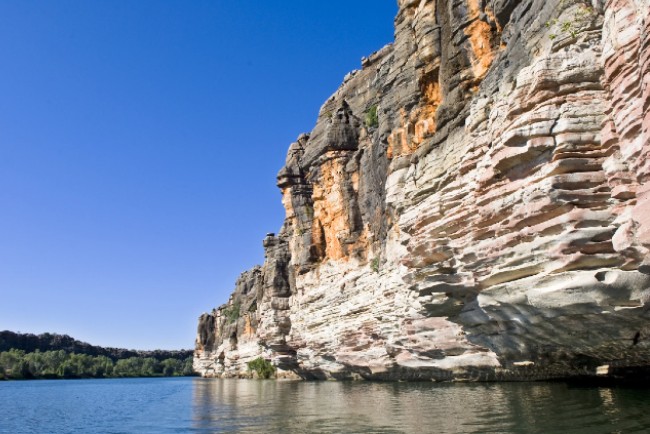 As well as clean energy, Anne is enthusiastic about opportunities for alternative conservation models like biosphere reserves, geo-heritage parks and bioprospecting, as well as cultural and science tourism.

“This is profit making forever without the destruction of our pristine wilderness, our landscapes, and the places we love,” she says. Anne advocates place-based governance. This means collaborating with communities at a local level to ensure "just development on just terms" for the benefit of the greater good.

Reflecting on a comment someone made to her about the planet being able to heal itself in the absence of humans – if that was the direction we were heading – Anne said: “I had to pause and think for a moment.

‘Yes, I said, the planet does have the power to rejuvenate and heal and transform itself. But it would be lonely without the vibration of humans.’” 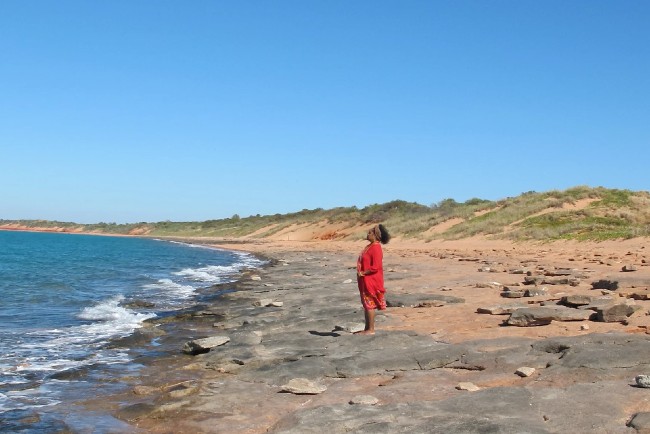