From 28-31 March, 4000 people turned out to tell Adani, Prime Minister Turnbull and Premier Palaszczuk that Australians don't want a coal mine in the Galilee basin.

Last week, the #StopAdani Roadshow visited four major Australian cities – and what an exciting way to kick off the next phase of this massive collaboration to #StopAdani’s giant polluting coal mine and create a future powered by sun, wind and waves.

Thousands of people showed up to find out how they can stop Adani's dirty new coal mine.

It was electrifying, with sell-out crowds in Brisbane, Sydney, Canberra and Melbourne. Townsville was sadly cancelled because of Cyclone Debbie but a new date will be announced shortly. Four thousand incredible people turned out to tell Adani, Prime Minister Turnbull and Premier Palaszczuk that our communities don't want a coal mine in the Galilee Basin. 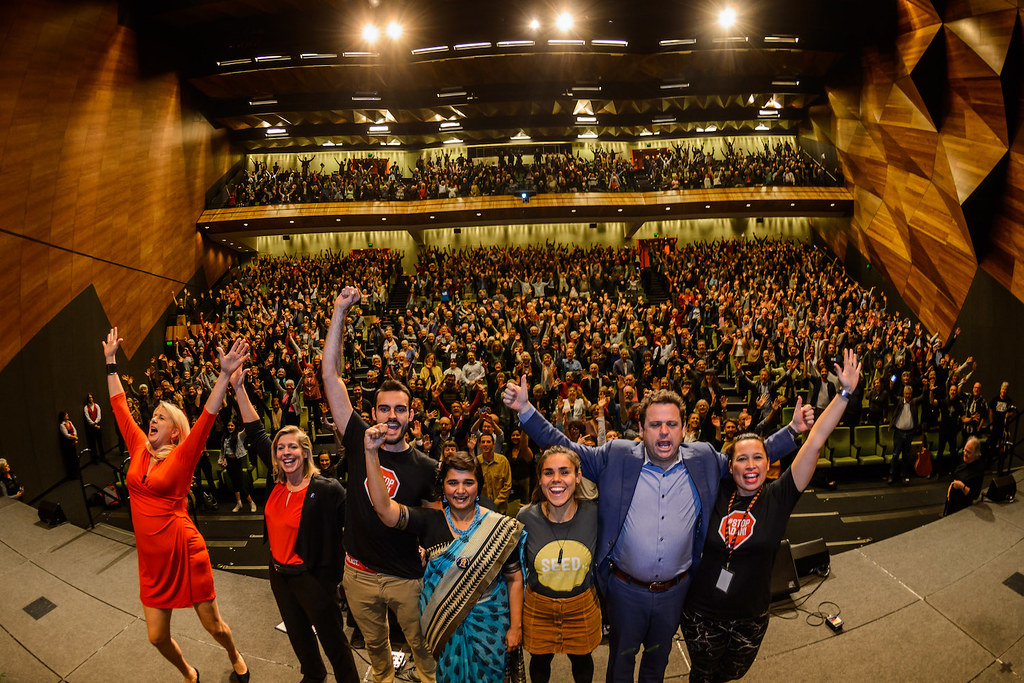 Sell-out crowds at the #StopAdani Roadshow in Brisbane, Sydney, Canberra and Melbourne respectively.

We heard from national and international campaigners about how this project will wreck our climate, trash Indigenous rights and rob precious water. 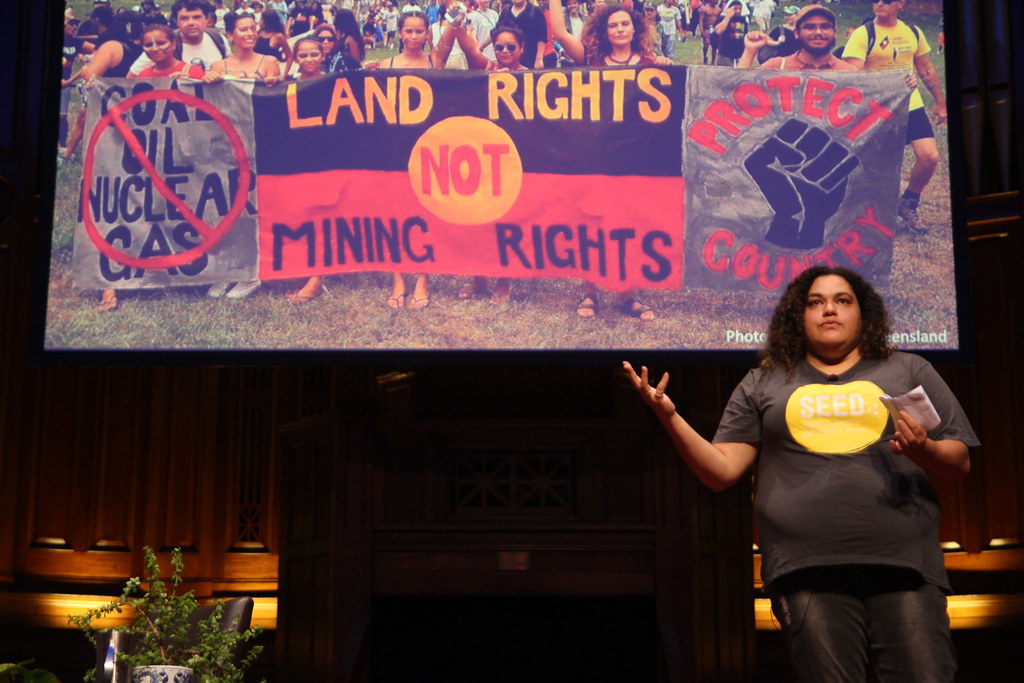 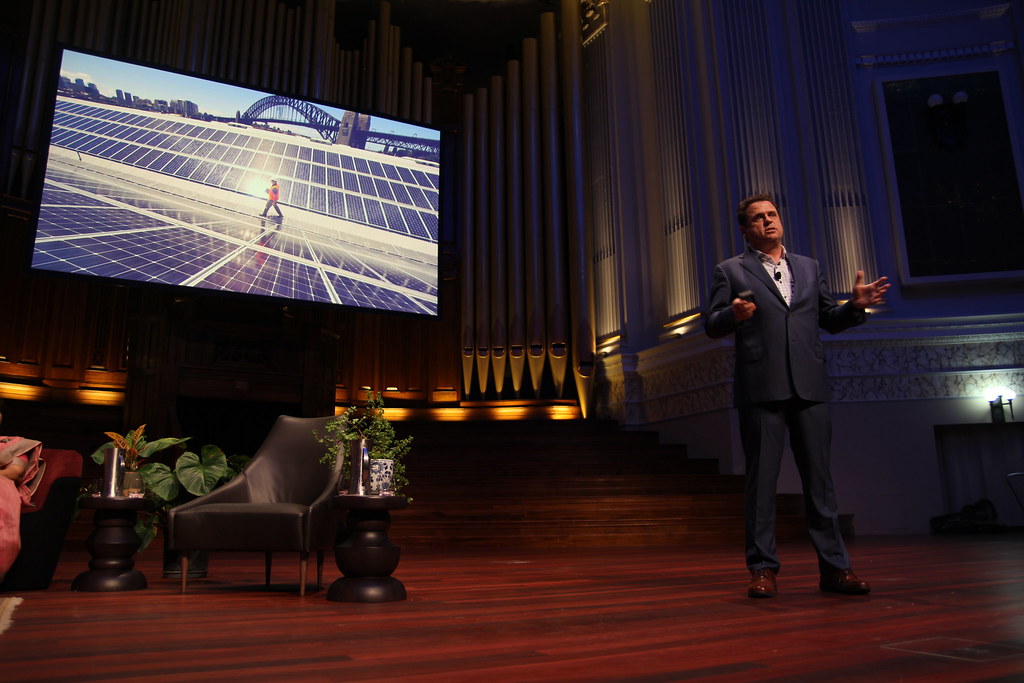 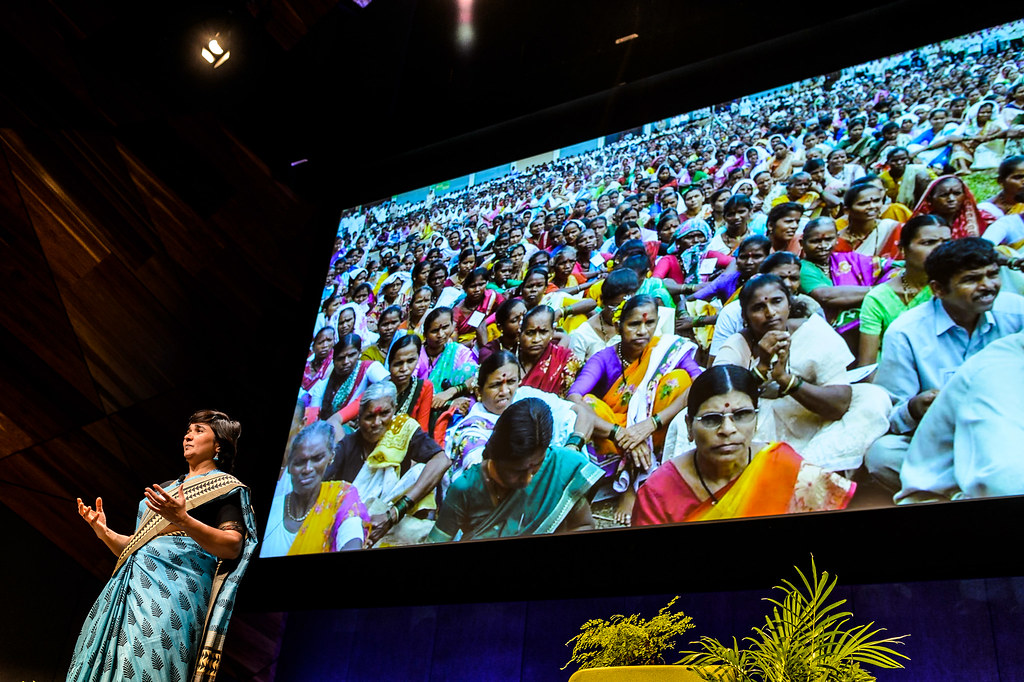 Campaigners shared how we, together, are building huge wave of community power to stop Adani and lead Australia’s transition to a coal-free future.

We are building the biggest movement Australia has ever seen. This is where we draw the line. We will stop Adani, and create a future powered by sun, wind and waves. 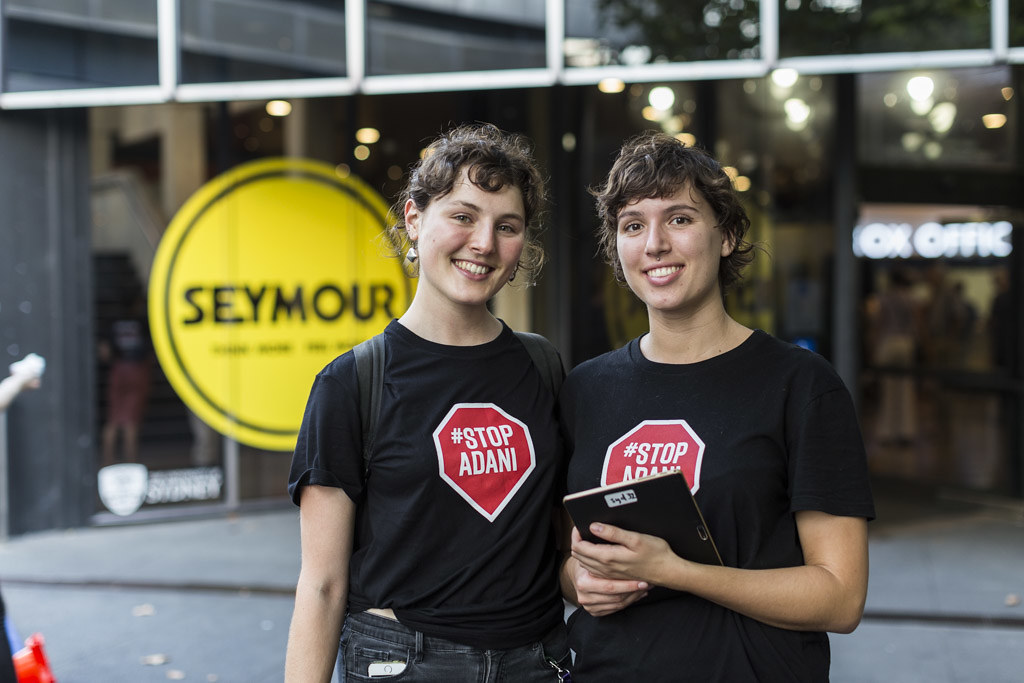 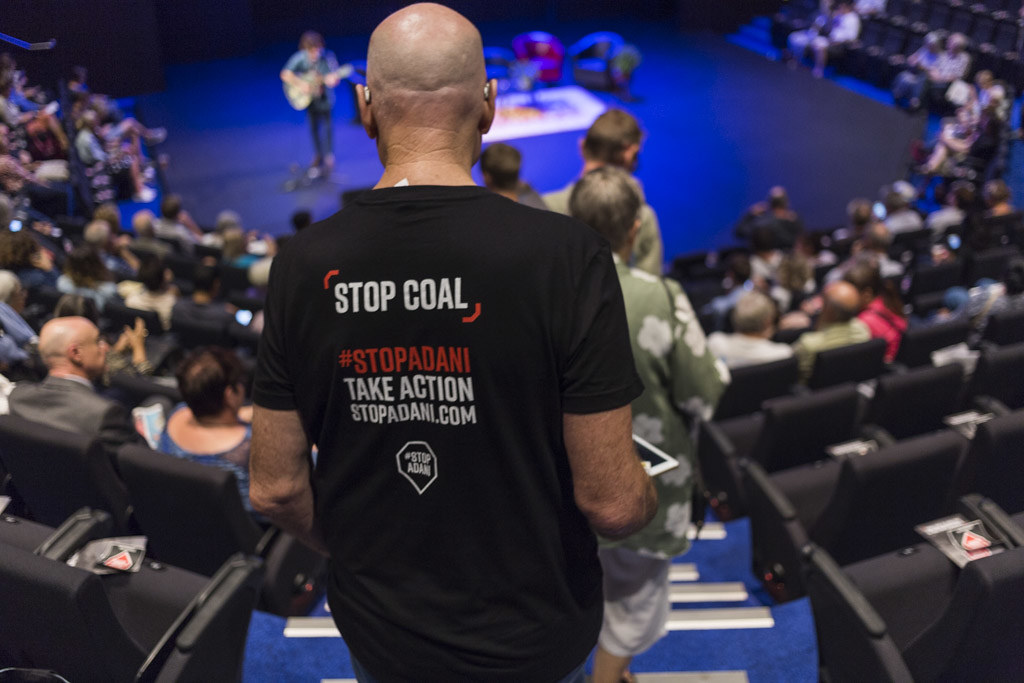 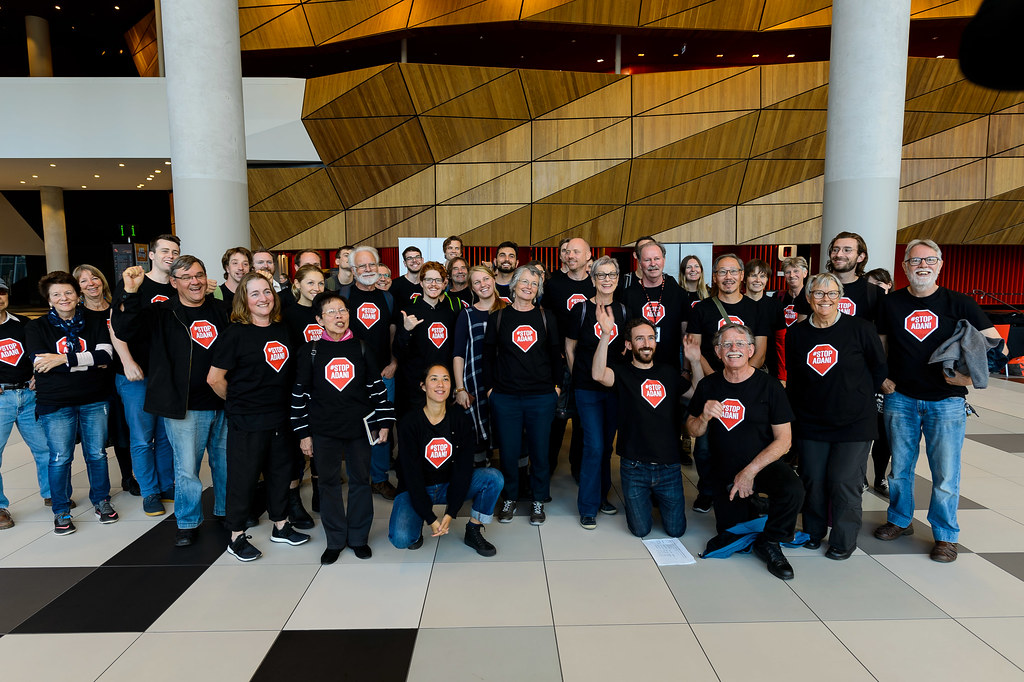 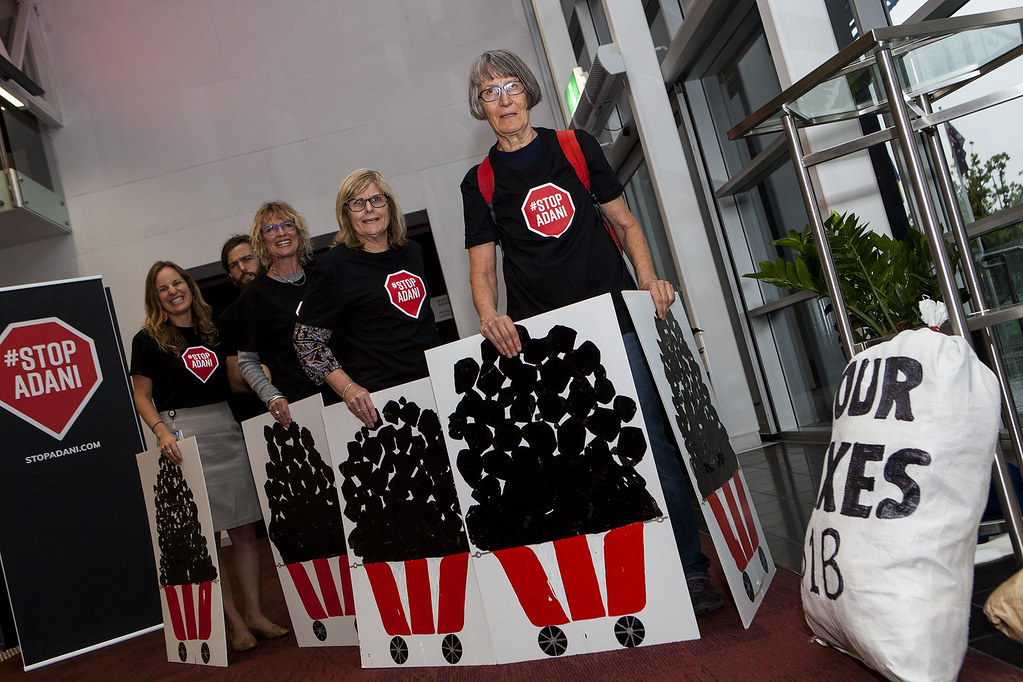 The amazing #StopAdani volunteers are growing the biggest environmental movement in Australia's history. You can get involved too.

Want to get involved?

With you, we can build a powerful, united movement that's loud enough, large enough and strong enough to show our elected representatives, key decision makers and business leaders that Adani's mega coal mine has no place in Australia’s future.