A lot happened last week – some good things, some bad. We’ll start with the good.

On Wednesday, the Morrison Government conceded defeat in our court case against its assessment of the pipeline infrastructure for Adani’s mine. We won the legal challenge.

Just days before our court case was due to kick off, they admitted they didn’t properly consider some of the 2,000 public submissions from people like you.

The day after our legal win, the Queensland Government signed off on Adani’s groundwater management plan. This means Adani can now start clearing trees and constructing roads and buildings.

But let’s not forget – people power helped save the Franklin River after construction had started. At Jabiluka, the uranium was trucked back into the mine after sustained pressure from Traditional Owners and the community. James Price Point and the Gunns Pulp Mill were never built even though the corporations had approval.

There are a number of obstacles in their way. For one, ACF’s legal win means the Morrison Government must reconsider Adani’s river water pipeline.

To every person who donated or raised their voice on this matter – thank you.

Thanks to your generosity and advocacy, together, we’re forcing the Morrison Government to face the facts: Queensland is in drought, yet Adani literally wants rivers of water to wash the coal and suppress the dust.

Adani might claim they have a green light, but this isn’t over.

Adani still needs further approvals and management plans before it can start digging and shipping coal. The Wangan and Jagalingou Family Council still have a legal challenge in the courts. Adani also:

We will investigate further legal challenges. We will scrutinise every plan, every process, every decision. We will hold our governments and nature-wrecking corporations like Adani to account.

Against all odds, we, the people, have stopped Adani for more than nine years now. A huge, people-powered movement stopped 35 banks from financing the corporation. We stopped our government from giving them $1 billion of public money. We don’t plan to give up anytime soon.

No-one ever said that taking on big coal corporations in the most profitable industry in history would be easy. But we have no choice.

We will look at every option we can to stop this mine. When opportunities arise, we’ll seize them.

We can, we must, we will move Australia beyond coal and solve the climate crisis.

The era of burning coal simply must end. 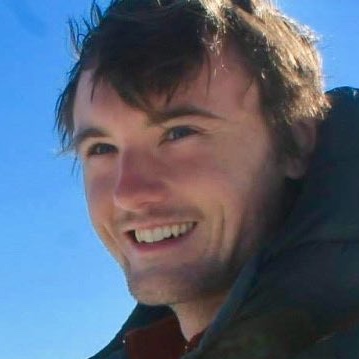