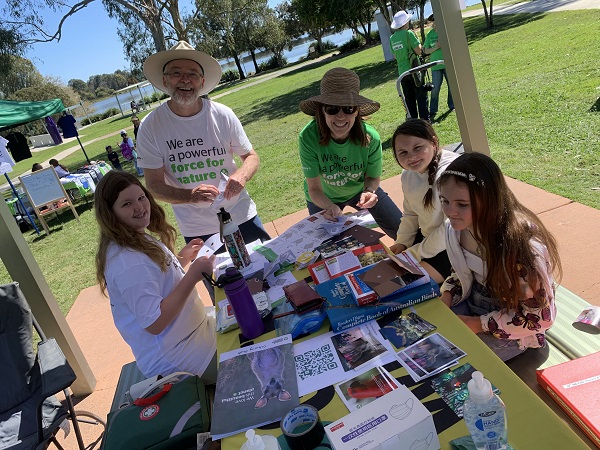 Come along and join our monthly meeting at Garden City Library at 3.30pm on Sunday, August 28. ACF Brisbane South & Logan has been busy lately. We have

We have plenty more planned for his year, including monthly bush walks and film nights. The escalating climate emergency means now is to the time for you to get involved and put pressure on our elected representatives to phase out fossil fuels and transition to a green economy.