When the future looks dark, it’s a good idea to look backwards to see how far we've come — then dream forward to envision the future we are creating.

In that spirit, we wanted to reflect on some big climate moments that have happened over the past six months.

Collated by the team at the Climate Action Network Australia, these wins are testament to the power of people speaking out for climate action all across Australia and around the world.

Enjoy, and remember the future is not a linear progression of the past. Just as climate damage will accelerate with locked-in warming, so will climate solutions and action.

The future is still up for grabs and will be determined by those who take action today. 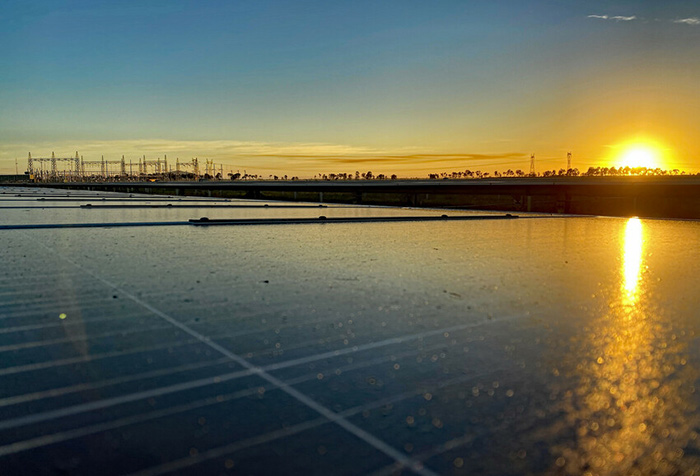 Some of the biggest and most positive shifts have happened internationally.

As coal power in Australia hit a record low, renewables are taking off 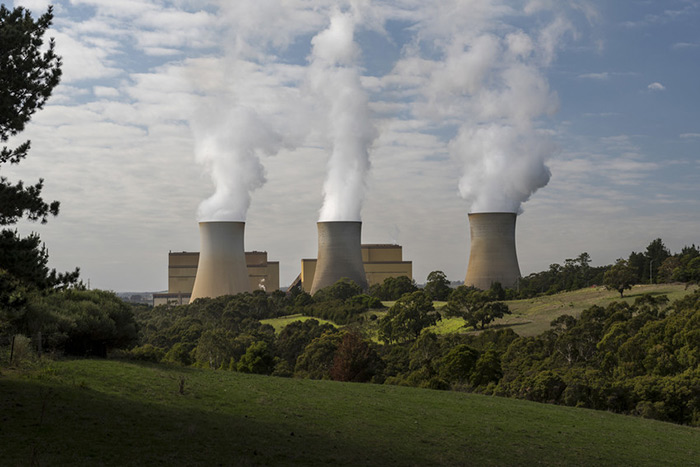 Coal-fired power is on the decline in Australia

The courts are making great decisions 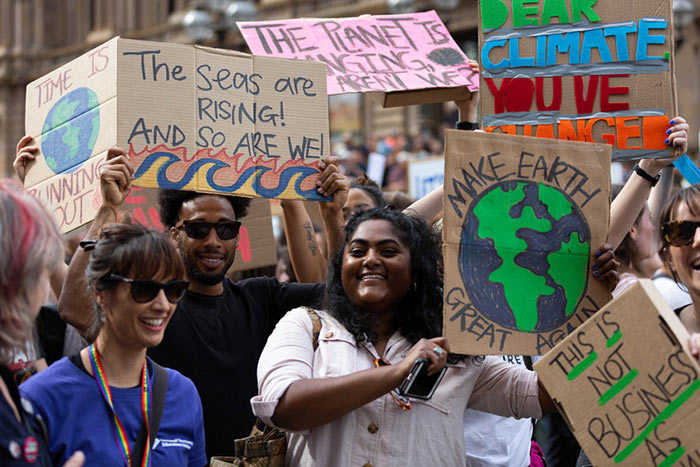 The people are speaking

Poll after poll shows that people want more climate action. Here is the latest in the Australia Talks survey: 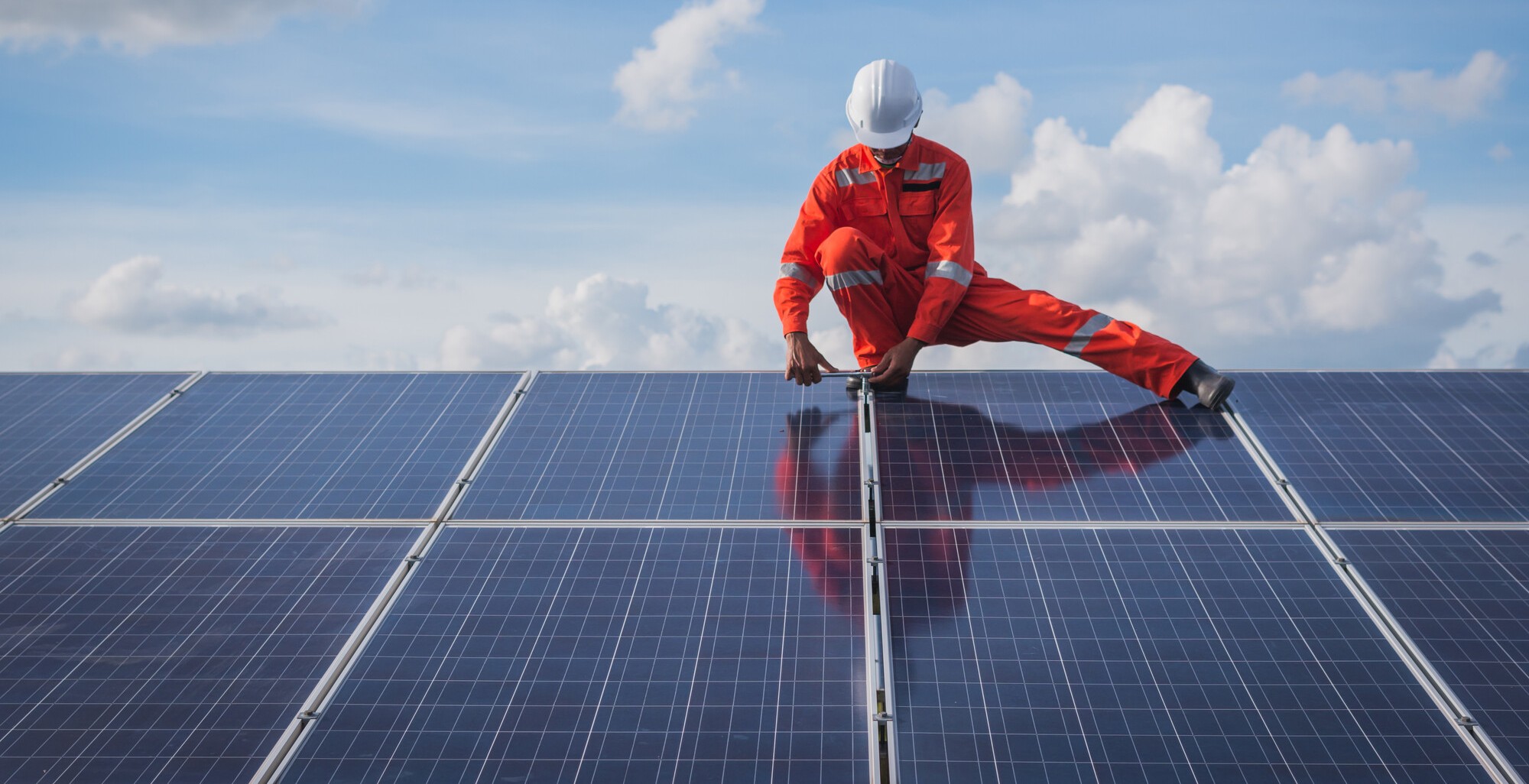